In 1985 snooker was at the height of its popularity. 18.5 million people in the UK stayed up past midnight to watch what was called the black ball final, contested between Steve Davis and Dennis Taylor. 18.5 million people watching a snooker match that’s the same as Niger’s population today and just less than 2 million more than the Netherlands population. The year after a snooker song was released by Chas & Dave to promote the 1986 tournament, Snooker Loopy

This match was one of the greatest sporting events ever seen on TV as Davis led 8-0 after the 1st session and a beating looked on the cards for Taylor. However Taylor pulled it back to only trail 9-7 overnight. After that Taylor was always playing catch-up and only got in front when it mattered, on that final black ball to win 18-17.

Tony Meo nicknamed the “Cat”, Tony was a professional from 1979 to 1997. His highest ranking was world number 10 for 2 years. He won 1 ranking tournament in 1989 the British Open and won 7 non-ranking tournaments.

Tony was one of the 5 players who featured on the Chas & Dave single Snooker Loopy in 1986.

Until Ronnie O’Sullivan did it Tony was the youngest player to make a competitive 147.

Tony now stays away from the game and now runs a watch and jewellery shop.

After retiring Neil has stayed involved with snooker and has found a home in the commentary box.

Mike Hallett turned professional in 1980 and is still an active player today on the Players Tour Championship. His highest ranking of 6 came in 1989/90.

As well as still competing Mike also commentates on the sport.

Kirk Stevens is a Canadian snooker player who is most famous for wearing a white suit in a tournament. Kirk became a professional in 1978 and to this day still plays in a lot of tournament in Canada. In fact he has won the Canadian Open Championship 5 times in the last 20 years.

In the 1984/85 season he achieved his highest ranking of 4. He never won a ranking event but did manage to win 3 non-ranking titles.

During the 80’s it did emerge that Stevens was addicted to cocaine.

As stated he is still an active player mainly in his home country.

He now spends most of his time running his pub as well as competing in some legends competitions.

When Ray played in world finals they were epic matches where the winner of the title had to win over 30 frames in the final to take away the trophy. Ray was so dominant in the 70’s that he won 4 world titles on the bounce. 73, 74, 75 and 76.

Even though he was past his peak in the 1980’s Ray was still a big part of the game due to his personality. His sharp-toothed grin and hairstyle earned him the nickname “Dracula”. He was also popular due to his humour he brought to the game, even in a tight match; he would make some funny quip or pull a face just to lighten the mood.

He is currently the president of a golf club in Dorset.

Unfortunately Steve had a fast lifestyle and had to declare bankruptcy in the late 90’s which saw him turn to drink. And has such led to him needing a kidney transplant.

Joe Johnson was a professional from 1979 to 2004. His career high ranking was world number 5 in 1987/88. He won 1 ranking title which was the 1986 World Championship which he won 18-12 against Steve Davis. The following year he made the final of the tournament again only to lose 18-14 to Steve Davis. He also had 3 non-ranking titles to his name.

Johnson still plays on the senior event, but now spends time commentating on snooker. He also has 2 snooker clubs and 3 snooker academies.

Eddie Charlton was a Australian snooker professional from 1963 to 1995. He reached number 3 in the ranking for 5 years. During his playing career the tournaments he played in were non-ranking events he did manage to win 21 of these.

Eddie was also a successful billiards player during his time in Australia.

He managed to reach 3 world finals but never won one of them.

In his later life he became a successful marketeer of sporting goods.

Eddie passed away in 2004 after an operation.

As a heavy smoker Mountjoy was diagnosed with lung cancer in 1993 which he managed to beat.

After retirement he has spent most of his time coaching snooker. 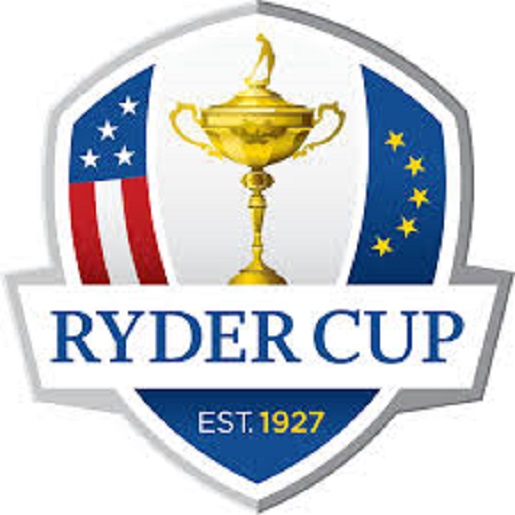