It’s been a while since I wrote an EPL recap and this still isn’t one. It’s been hard for me to write a lot about soccer this year with my Blues forgetting how to play good soccer. I know that’s not very professional, but guess what? I don’t get paid for this so tough shit. I know that sounds harsh but I’ve watched the League Champs only a year ago fall completely apart this year. There is one story worth getting my write on, and that’s this Leicester City squad. If you don’t know about them, then you obviously don’t watch early morning EPL or haven’t read my early recaps of this year. Don’t worry I’ll catch you up now.

Leicester City is now atop of the table with their latest victory and lead the league with 28 points. They have a record of 8 wins, 4 draws and only 1 lost. Their only loss came at home against a very good Arsenal side. The most impressive thing so far is that they haven’t lost away and are 4 wins and 3 draws away. In the beginning of the year I was really pumping up Riyad Mahrez. I was right to do so because he has continued to be balling out. He has been a menace all year and causing havoc for defenses. He has been setting up the man, the myth, the legend Jamie Vardy, which is a big reason why this squad is atop of the table. Jamie Vardy has become the new hottest striker in English football. Last year it was Sir Harry Kane, and now Vardy is the new kid on the block. He has scored 13 goals in 13 games this year; with him scoring 10 goals in 10 straight Premier League games. Vardy has been an absolute goal-scoring machine and this summer might be looking at a big payday. Leicester City is hoping they can hold on to him, but it will be tough for them with other clubs going to try to poach him. Vardy’s price tag also might keep going up in the summer with him getting a shot with England’s national team. If he plays anything close to what he has shown this season then the Euro’s can be a real coming out party for Jamie.

Now last year the EPL had Sunderland who was a dark horse team trying to get into the top 4 but faded late. They didn’t lead the table like this side, but still had a great chance. That Sunderland side couldn’t do it last year, and some think this Leicester squad will have the same fate as Sunderland did last year. I don’t think like the rest of the haters. I think this squad can land themselves in the top 4 at the end. Taking the league is another thing, but a top 4 spot is definitely possible. Last year when they came into the top-tier they came out firing. They played very well and looked like a surprise squad. Then they slowed down mightily but finished strong. The ending of their season was so incredible to stay out of relegation they named it ‘The Great Escape”. They won 7 of their last 9 matches to secure the 14th spot in the table. With that performance last year and the start to this season, this Leicester City has shown they belong here. It also helps with their two promising studs in Mahrez and Vardy shining bright. They also have an outstanding goalkeeper in Kasper Schmeichel, which always is a key to a great season. Right now Leicester has the magic and power and it’s fitting because they play their home games at King Power Stadium. For me the struggling Chelsea fan trying to find a reason to wake up early on Saturday’s may have found the light. I’m a Blue through and through but for at least this season I’ve got the Power of the King and I’m all in on Leicester, which of course means they will go down in flames. 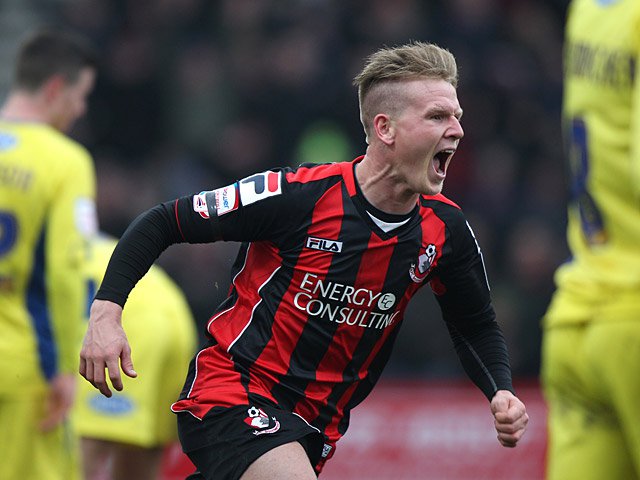 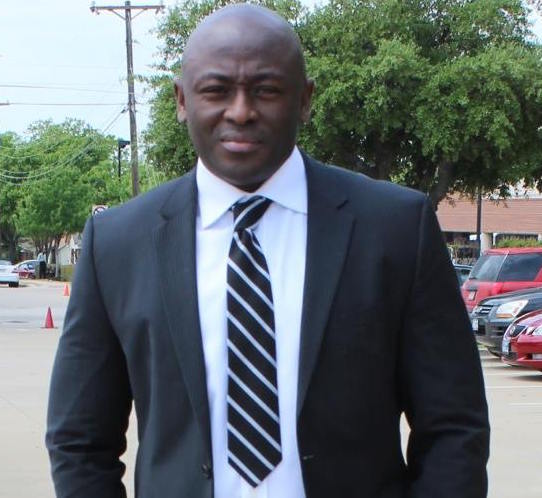 Rogers was all over the place when the season started. Liverpool looked a shadow of herself and strikers were struggling to find the net. Sturridge got injured and it put lots of pressure on new Liverpool signings. Mario Balotelli was seen as a bright player, but he did not deliver as well. Gerrald needed help […] 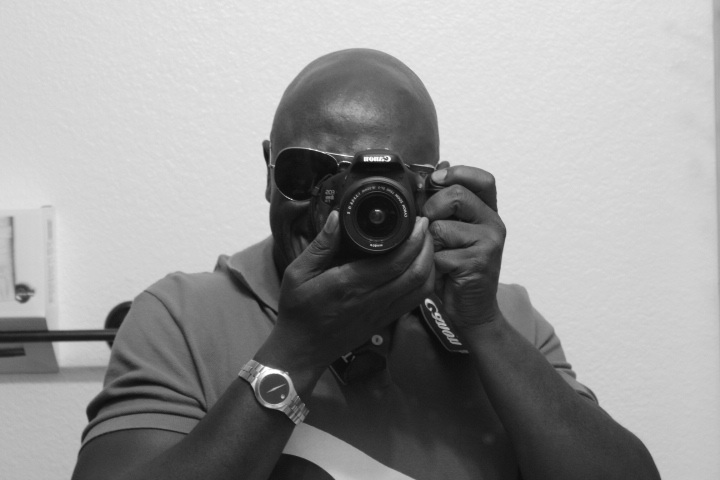 Defense wins championships. Mourinho is not the first and will not be the last defensive coach. Germany used this philosophy a long time ago in football as well as Italy with discipline and excellent defending. Fans usually don’t like this philosophy because they want to get their money worth through entertaining, goal scoring football. Chelsea […]