16 teams are left and after the next two days’ action, only eight will be standing. Here’s how to watch the Sweet 16 today.

7:15 – 9:15: Midwest Region, (3) Notre Dame vs. (7) Wichita State, CBS (The Shockers should be taken seriously after their shooting barrage in the second half against Kansas. Can they take down a red-hot Notre Dame team?)

9:15 – 9:30: West Region, (1) Wisconsin vs. (4) North Carolina, TBS (The Tar Heels have looked good lately but they will need it all to move on against Frank Kaminsky and the Badgers.)

9:45 – 11:45: Midwest Region, (1) Kentucky vs. (5) West Virginia, CBS (The Mountaineers looked good against Maryland but can they put together a Herculean performance against Goliath?) 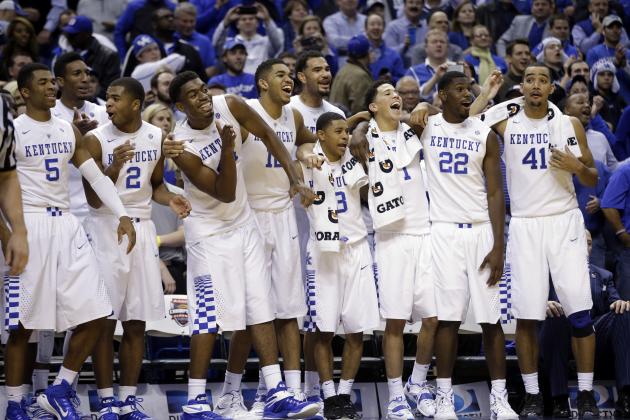 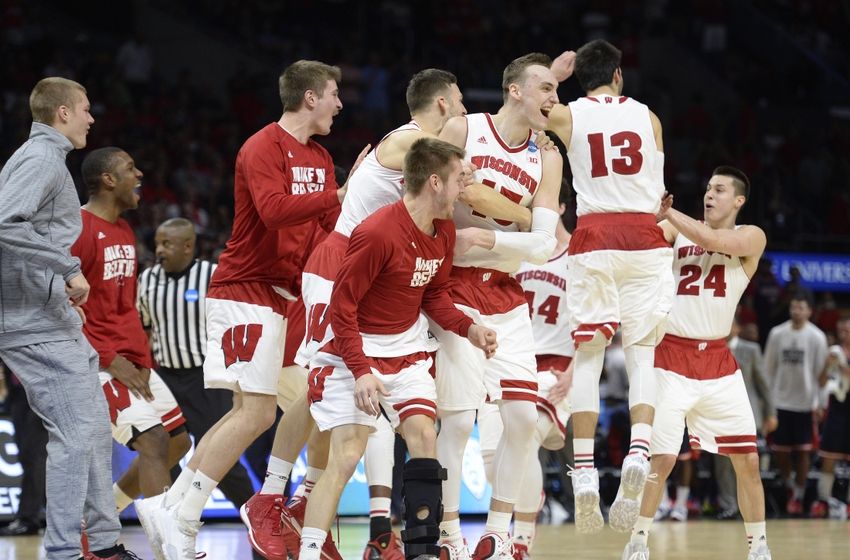 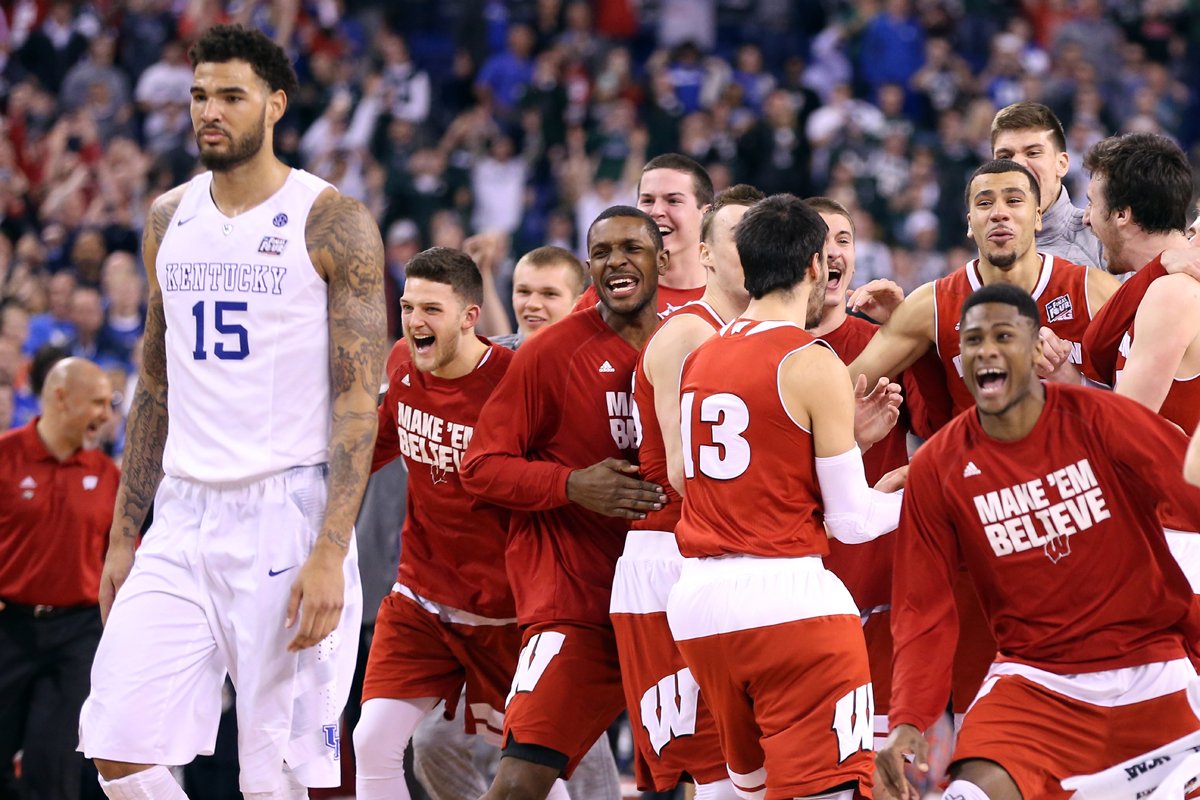