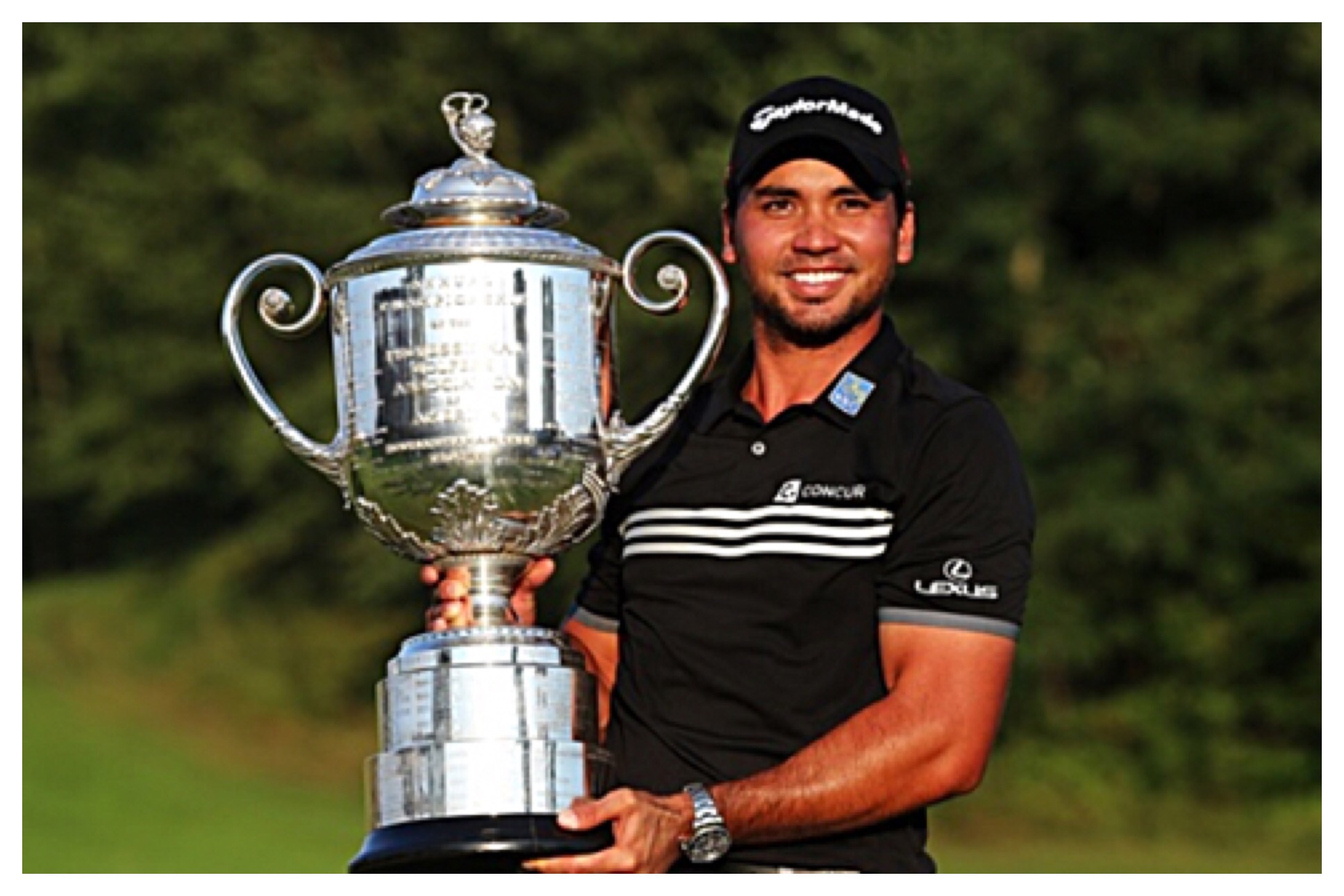 Jason Day’s name can finally be crossed off of the best players not to win a major list. The 27-year-old Aussie finally got his 1st major win at Whistling Straits and The PGA Championship. It was a historic day in many ways for Jason and we also have a new #1 in the game. Jason […] 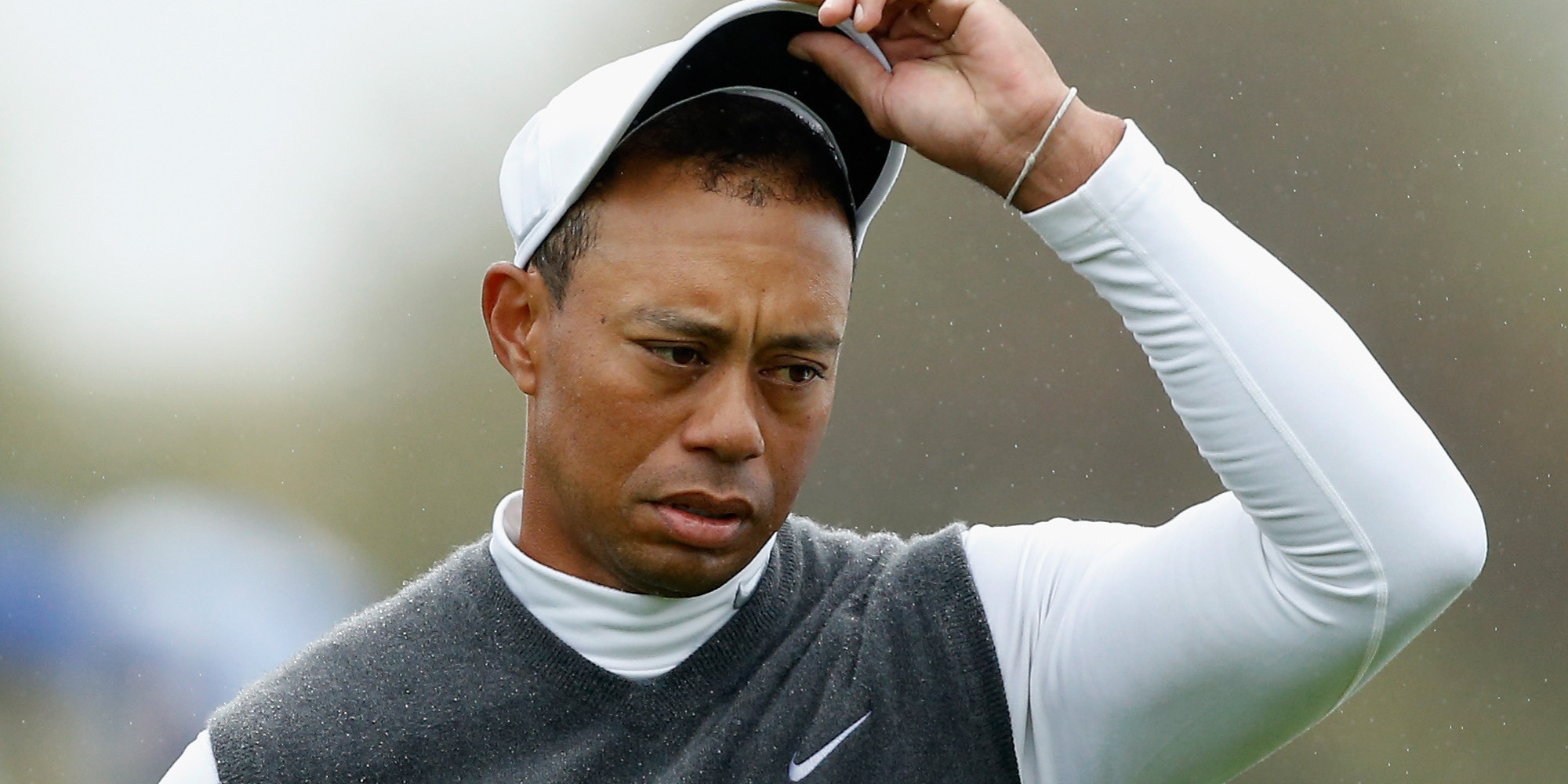 My golf fandom began at the age of 13. A little later than my basketball, football, and baseball fandom, but way ahead of my hockey appreciation. I’m not sure if it’s because golf is an inherently difficult sport to watch as a child or if it was because there was no one in the sport […] 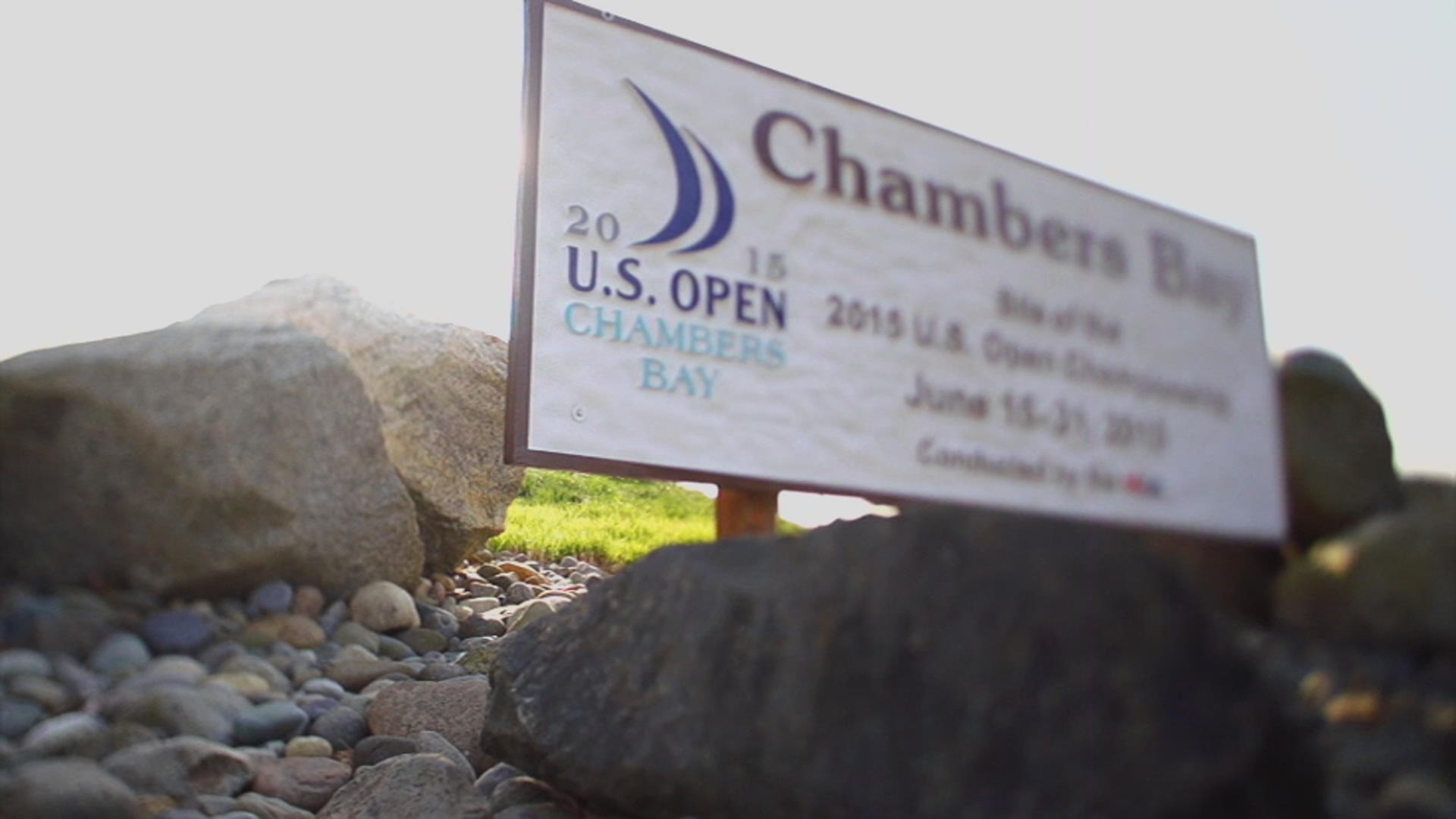 Am I the only one losing patience with Tiger Woods?

I cannot articulate my feelings as I watched arguably the greatest golfer play the fourth worst round of his career for well over four hours. I am a Tiger Woods fan, but my patience is wearing quite thin. The guy looked defeated at Chamber Bay. His body language communicated to the world that he was […]