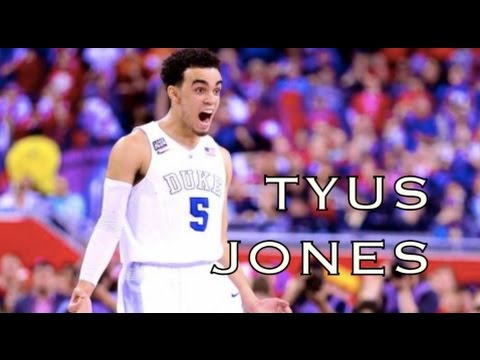 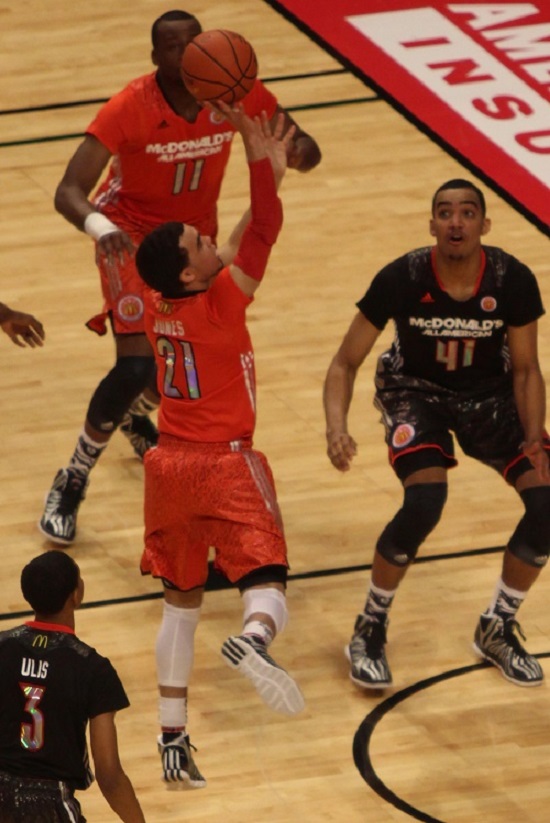 Are these freshmen making the jump too early?

The NBA draft is still a couple of months off but the buzz surrounding the biggest basketball event of the summer has already begun. With the NCAA deadline to declare for the draft just four days away, the draft class has all but taken form. The seniors obviously had no choice, but there were several […]