The current Premier League table, while just eight games in, is surprising in some respects (Chelsea all together, Liverpool’s struggles, among other things) and business as usual in others (Manchester United near the top, Sunderland faltering, Newcastle at the bottom). The biggest surprise are the other teams at the top aside from the Manchester outfits.

Here are the top seven teams:

The Manchester duo formulate two of the three top sides, while Arsenal are second. Crystal Palace (more on them later) have managed fourth after a win vs. West Bromwich Albion. Leicester are fifth and West Ham are sixth ahead of the likes of Chelsea, Everton, Tottenham, and Liverpool.

Granted, the season has months to go and the standings will fluctuate considerably in the coming weeks, but maybe at least a couple of these teams are here to stay.

2. What to make of Crystal Palace?

In Crystal Palace’s win over West Brom on Saturday, it was obvious that the Eagles have plenty of talent. They looked on the verge of scoring for the entirety of the match and never really let the Baggies into it.

Wilfried Zaha spent the majority of the first half absolutely obliterating his side of the field, coming close to a goal a few times. Yohan Cabaye ended up netting a goal and an assist; him and Zaha will make a lethal pairing this season.

But can Crystal Palace stay this high up in the standings? Probably not. Their three losses came against good teams: Arsenal, Manchester City and Tottenham. They beat Chelsea, but everyone can beat Chelsea at this point.

It remains to be seen whether they can actually beat a good team. Aside from games against the Citizens in the Football League Cup and West Ham in their next Premier League fixture, they don’t face anybody that will finish in the top seven until United on Halloween and Liverpool the week after.

Outside of that, only Everton awaits this calendar year in terms of good competition. Facing the likes of Sunderland and Stoke won’t prove your worth atop the best in the league. Once winter comes into full force, it may prove to be tough times for Crystal Palace.

Arsenal and Manchester United butted heads in the final game of the weekend in the Premier League. It was Arsene Wenger’s side that was tasked with proving themselves in a huge early-season match after a rough start in the UEFA Champions League and a 2-0 loss to Chelsea on Sept. 19.

And prove themselves they did.

Alexis provided a lovely flick on a feed from Mesut Özil just five minutes in to open the scoring. Arsenal followed that with another beautifully set up goal, when Theo Walcott and Özil combined to break up the United defense through the center a minute after they did it on the right flank. The German slotted home Walcott’s pass to make it 2-0, leaving Emirates Stadium in a frenzy.

With Louis Van Gaal’s side all out sorts, Arsenal pressed for a quick third. The visitors attempted to slow down play and find a rhythm, but their wide open midfield allowed the Gunners to score again courtesy of a masterful Alexis strike, making it a brace for the Chilean.

Arsenal continued to push and probe United’s broken back-four, at one point almost putting home a fourth when Aaron Ramsey skied a volley from point-blank range.

Man U looked considerably better in the second half, but Petr Cech and the Arsenal defense looked up to the task, keeping a clean sheet and letting the match finish 3-0.

This may or may not translate into European success for Arsenal, what with Bayern Munich on the horizon later in the month and all, but it surely is a sign of good fortunes. If only Wenger let Cech start in other competitions aside from the Premiership. 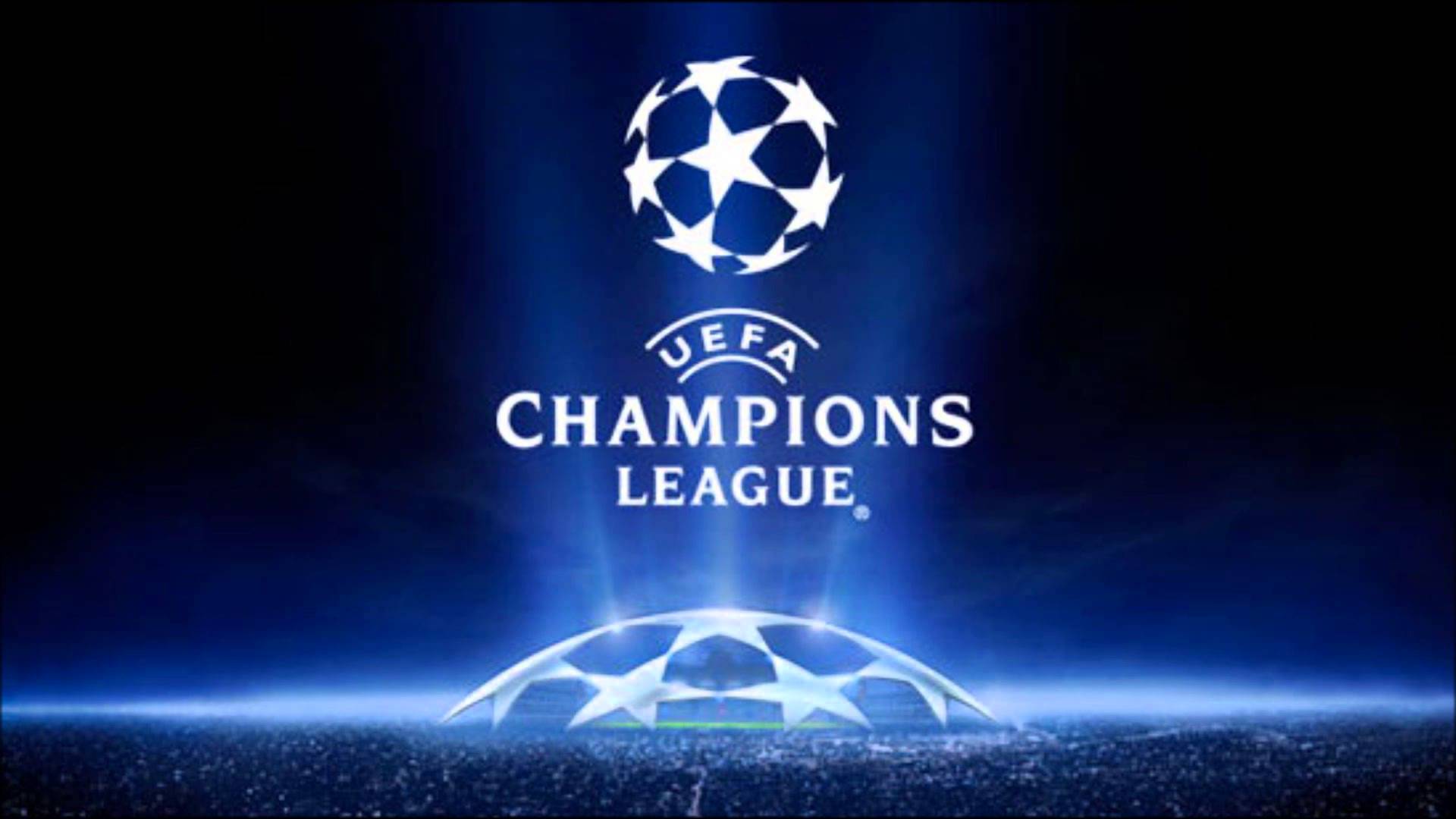