The Women of Minnesota Gophers Hockey: A Dynasty for the Ages

Dynasty: a series of members of a family who are distinguished for their success, wealth, etc.

Dynasty is a word that you don’t just throw around anymore in sports. A true dynasty is rare in the competitive sports world at any level. Every once in awhile a group will come along and create something special, something to be remembered.

This past Sunday, the Minnesota Golden Gopher women’s hockey team defeated Harvard 4-1 in the national championship game. The victory avenged the loss from last year’s national title game and gave the program their third national title in four years.

Sunday’s victory also marked the final game for the four seniors on the Gopher roster: Rachel Bona, Meghan Lorena, Rachel Ramsey, and Shyler Sletta. With no women’s professional hockey this would be the final game of their careers, and no better way to cap a prolific career with winning a national championship on home ice. What these girls accomplished during their time at the University of Minnesota is remarkable, and is something that needs to be recognized. I don’t remember a group being this dominant in sports.

There are those that will discredit the accomplishments of this group because it is a women sport and doesn’t belong in the same conversation as some of the great dynasties like the early 80’s New York Islanders or the Dallas Cowboys of the mid 90’s. That argument is ludicrous and this program deserves more credit than that.

Besides the Olympics, college hockey is the highest level of play for women’s hockey. The University of Minnesota has dominated the women’s college hockey world the last four seasons. The list of accolades these seniors have accumulated from the time they first laced up the skates as freshman is long and distinguished. A dynasty like this may not come around in college hockey or in sports ever again.

The Gopher seniors: Rachel Ramsey, Rachel Bona, Meghan Lorena, and Shyler Sletta will go down as one of the most successful groups of collegiate athletes in NCAA history. They finish their Gopher careers with a 147 wins and only 10 losses, 4 trips to the national championship game, 3 national titles, 3 regular season conference titles, 4 post-season conference titles, an undefeated season, and a winning streak of 62 games from 2012 to 2013.

These numbers can’t be made up. What head coach Brad Frost and this group of girls have done the last four seasons is remarkable, and can’t be replicated. They have built a true dynasty and deserve more recognition.

When captain Rachel Ramsey was asked if she believed they have created a dynasty she replied, “I will say I think what we’ve done is incredibly special; don’t know if it will happen again, we’ll leave it up to you guys to decide if it’s a dynasty.”

The answer Rachel is yes, without a question yes. What you and your team has done could go quietly go down as one of the most dominant dynasties of all time.

Credit all authors of images used in both article and as cover image : Charlie Cloud @Charlie_Cloud11 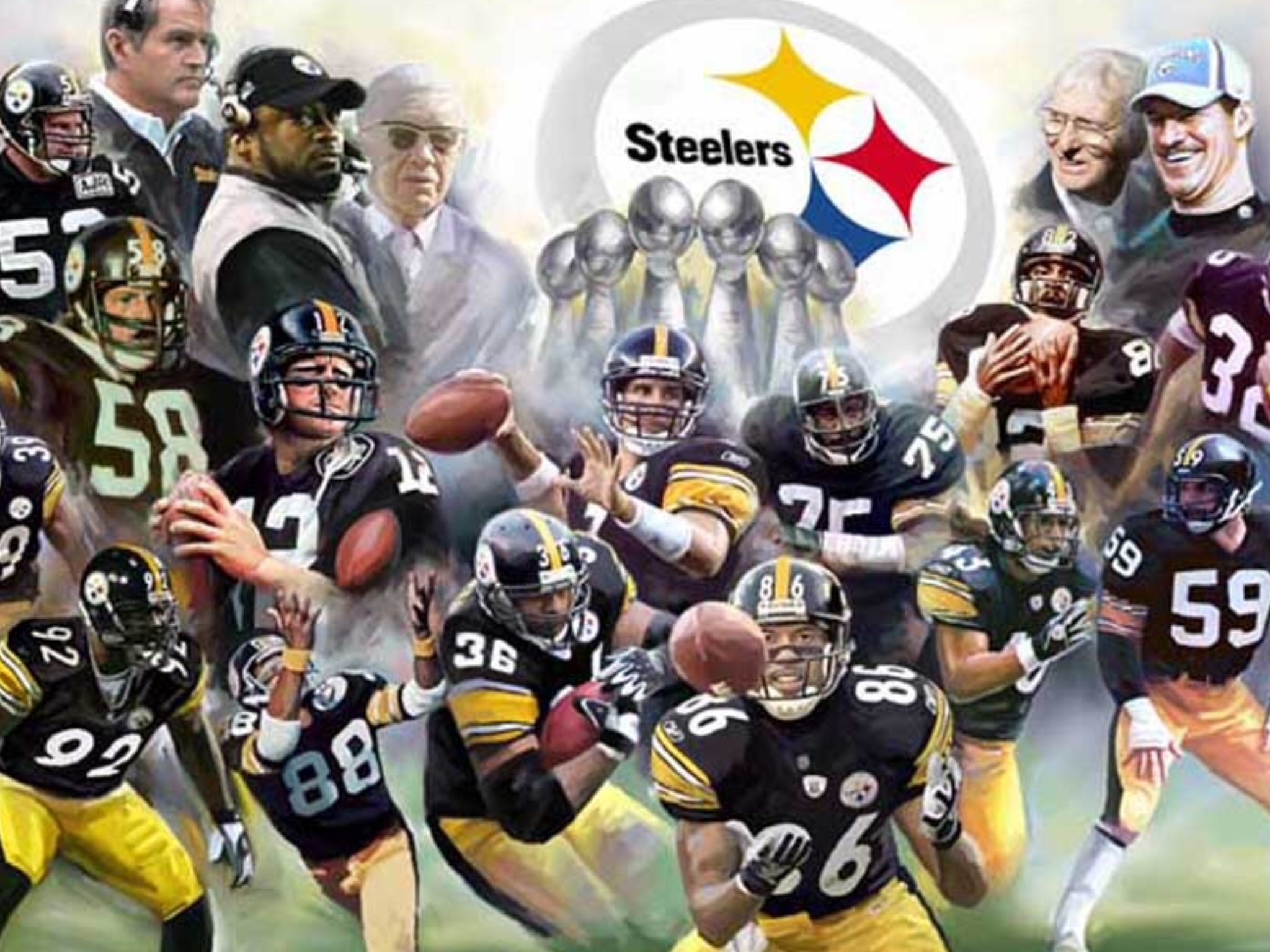 The National Football League is a business, it is by far the most popular business via sports in the United States today. The Pittsburgh Steelers have been successful in the NFL for 40 plus years.  That record of success over a long period of time says something about leadership as this team has had some […]