In this day and age, college athletes cannot wait to make it to the next level. Hundreds, if not thousands, of them make the jump every year to join professional leagues and get their true career underway. College basketball faces the perennial “rent-a-players,” in the words of Bo Ryan. College football rarely sees player make it all the way to their senior year; at least not the top-rated prospects. It is nice to hear a story now and then about a player who is putting his academics first and wanting to stay in school. Then you have Jordan Morris, who’s story is probably a little bit different than most. In a sport like soccer, notorious for signing players at the age of sixteen and beginning their professional careers right away, Morris is straying from the beaten path. He is playing international football and spurning professional contract offers, determined to do things on his terms.

A few short years ago, Morris began playing for Eastside FC to start his youth soccer career. From 2009 to 2012, Morris was a mainstay on the Seattle based club team, garnering some major attention nationwide. Eastside is a premier soccer club, one of the highest levels of youth soccer available. The program helps develop promising soccer players as young as nine years old, and helps them take the next step whether it be college or the pros. Eastside has generated hundreds of college players across the country and Morris was actually one of six player to join the Seattle Sounders FC Academy when he left in 2013.

In early February of 2012, Morris committed to Stanford, intent on joining the men’s soccer team. He spent most of 2012, into 2013, playing for the Sounders academy team before officially enrolling in school. Morris made a splash his freshman season for the Cardinal, scoring six goals and tallying seven assists in 21 appearances. Stanford made the NCAA tournament for the first time in four years, but eventually fell in the round of 16 to PAC-12 rival Washington. 2014 saw Morris’ numbers drop across the board but he also appeared in six fewer contests.

The reason he missed more contests was due to his appearances on the US men’s U-20 and U-23 national team. Morris made a decent impact despite the small sample size, particularly with the U-23 squad. In only four appearances, Morris tallied three goals. It became clear that Morris was an international caliber player, or that he could develop into one if he was given enough caps and found himself in the right system. The next logical step came when he appeared for the senior squad for the first time against Ireland in August of 2014. Morris took the next step when the United States faced off with Mexico just 11 days ago and he scored the opening goal of the match, the first of his international career.

Clearly, Morris has quite the resume and is obviously on the radar of MLS clubs, but this is where things get interesting. He has international caps, familiarity with the system and potential to make a good amount of money for a US soccer player, but Morris wants to stay in school. So far, Seattle has offered him a contract on a number of occasions now, most recently just this past week. Reportedly, the offer was one of the most lucrative homegrown contracts in MLS history. Morris once again turned it down though, maintaining that he wants to return to Stanford for his junior season. After the season is over, Morris has hinted that he might consider joining the Sounders ahead of the 2016 MLS season. He has also said that he will just see where his soccer takes him. That could just as easily mean that Morris stays for his senior season, or even goes to play in a different league.

It is refreshing, in a way, to see a 20-year old kid turn down the fame and fortune of professional sports to continue playing the sport for just the simple enjoyment. Morris has had a lot of success at Stanford and definitely has some unfinished business to attend to at school. The Cardinal entered the NCAA College Cup ranked sixth overall and were upset by in-state opponent UC-Irvine in their first game. That has to leave a bitter taste in Morris’ mouth. I can understand why the kid wants to go back and take another stab at National Championship. Stanford is only graduating four players, only three of which were starters. Morris will come to the MLS (or another pro league) when he is good and ready. For now, he is going to keep having fun and enjoying his youth. Sometimes, money and recognition don’t win out. The love of the game does. 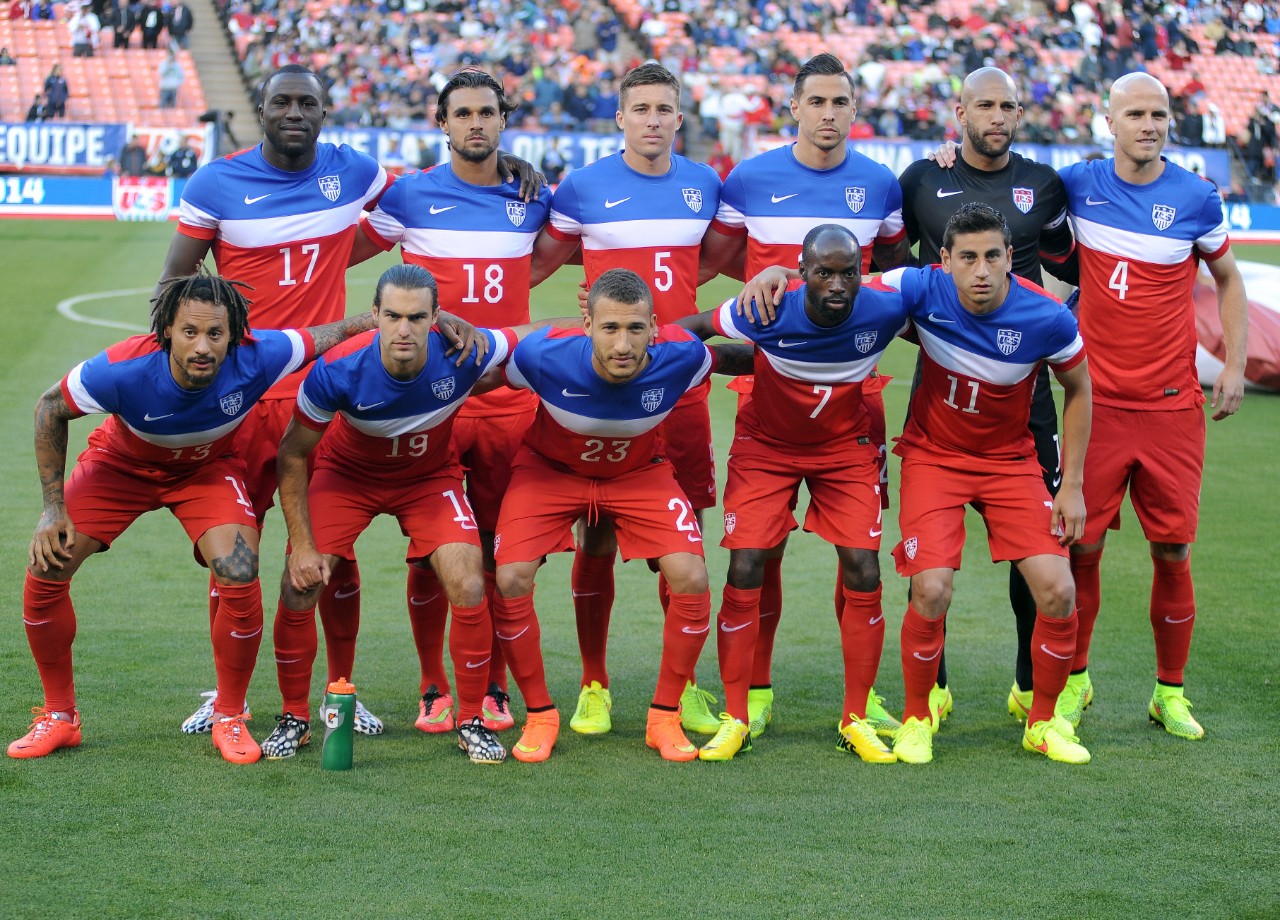 If you are a U.S. soccer fan who has not tuned in to either of their past two matches on European soil, then shame on you. The U.S. has played some of its best games under Coach Jurgen Klinsmann in wins over the Netherlands June 5 and yesterday against 2014 World Cup champion Germany. The […]