It’s almost May and The Broulis Beat Report takes a look at what needs to happen for the Cleveland Indians to have a successful month of May and to stay near the Minnesota Twins or take back first place.

The Cleveland Indians are still right behind the Twins despite having a terrible time hitting at the plate.

Here are some things that need to happen if the Indians want to have a May worth talking about.

I think one of the first things that all Indians fans would love to see happen is for Corey Kluber to regain his Cy Young form. Kluber has had some shaky starts to begin the season. Yes, Kluber is human. Currently, Kluber has an ERA of 5.81. That’s not Kluber like. Corey is third on the team in strikeouts with 35 K’s, but teams have a .287 batting average against Corey and that must come down. Cleveland needs the ace in Kluber to come back, especially while the offense is dragging.

How nice would it be if the setup guys could be more consistent before Brad Hand comes in to close out the game? Nick Wittgren has shown good stuff when he’s on the mound. Opposing hitters are only hitting .176 off Wittgren.

Adam Cimber is enjoying a nice start to his season. Cimber, who came over with Brad Hand from San Diego, had a rough time the end last season, but in 14 games, Adam has 11 strikeouts while only allowing 1 home run and 3 walks. The Tribe needs this production from Cimber to continue.

Trevor Bauer and Shane Bieber need to continue to dominate when they take the mound. Both are really racking up the strikeouts early and batters look very uncomfortable at the plate.

Francisco Lindor will need to be back to his usual form which will really help this offense out a lot.

Jose Ramirez desperately needs to get himself going. I’m not sure if Ramirez is trying to do too much at the plate right now or if pitchers have figured him out. Over the past three seasons, Jose has used the entire field, but so far, it seems as if he’s trying to be the home run champion of this ball club and that’s not Ramirez’ game. Jose needs to get back to just getting on base. Whether that’s a simple single or a walk, just get on base.

After a great start, Jason Kipnis has fallen a bit. All I’m asking is for Kipnis to at least be averaging around .260 or so.

During the off-season, the Tribe traded Yandy Diaz to Tampa Bay for Jake Bauers. Right now, the Rays are enjoying that trade. Now, Bauers isn’t playing bad, but I’d like to see his average around .270 or so and I’d like to see more extra base hits out of Bauers as well.

What will it take for me to not be shocked when it comes to Carlos Santana? Santana looks like a different hitter at times. I, for one, was shocked to see Santana go opposite field on a home run against Houston. The Indians might be praying that this continues. Right now, this is great timing. I do not expect Santana to keep this up, but even if Carlos can keep his average at .280 or higher would be nice.

Something that Cleveland needs to see improve is their 28th ranked .213 batting average. If the Baltimore Orioles can have a .240 average with that lineup, there is no reason why the Indians can’t be somewhere in the middle of the pack. I’m not asking for the team to be in the top ten in hitting home runs, just get that batting average to a respectable level. 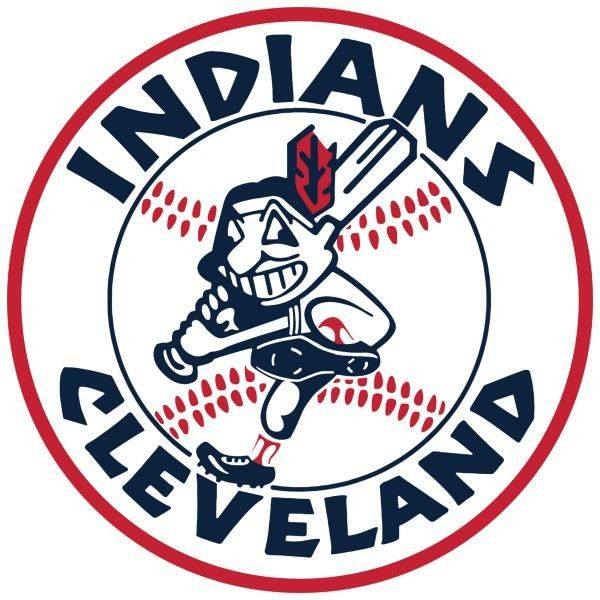 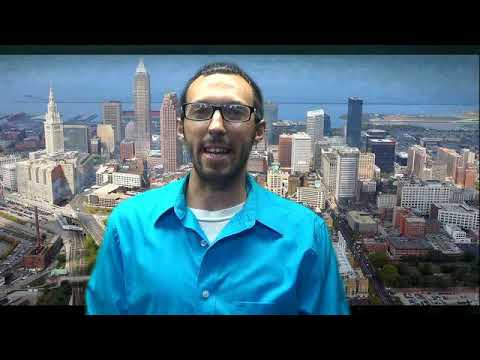