It was a foregone conclusion, there was no way the Virginia Tech Hokies were coming into The Horseshoe on a Saturday September 6th night and beating an Urban Meyer coached Ohio State football team in front of the biggest home crowd in Ohio State history. Even with a second string quarterback making just his second start; it wasn’t happening, no way, no how…but then it did. The late night following that game, many Buckeye fans were left wondering “What just happened?” and “Where do you go from here?” In as embarrassing a fashion that I can remember, Ohio State was dominated; yet this time not by Michigan State, or Clemson, but by an average Virginia Tech team. Just like that the season was over…except it wasn’t.

Quotes coming from Ohio State after that game were foreshadowing and very telling.

Ohio State tight end Jeff Heuerman said. “There’s a long way to go to finish out. Coach Meyer’s message after the game is there’s a lot to accomplish but we have to accomplish it at 11-1.”

Urban Meyer made a comment that really stood out when he said, “There are some weaknesses right now on our team and it was rather obvious.” “We can play better on both sides, we will get better.”

Weaknesses, yeah I would say so. They couldn’t block, tackle, throw, or run; they looked bad. They looked so bad I actually went to work the following Monday, and in a discussion with a co-worker I said, Ohio State would lose 4 games this year. I laugh thinking about it now, this team, lose 4 games? That game changed everything for Ohio State. Because the team that played Virginia Tech would have lost 4 games, but the team that showed up to Coach Meyer’s practice the following Monday decided they weren’t losing again.

As soon as Urban Meyer was introduced as Ohio State’s next head coach on that cold November night in 2011, , a cloud surfaced over the Buckeyes’ program. It wasn’t necessarily a bad or dark cloud, it was a cloud of perfection, a cloud of the “time is now to win a championship”. It was a cloud of immense pressure. It was a cloud Coach Meyer had earned by winning two BCS titles and having a track record of winning everywhere he has been. Business certainly picked up in Columbus.

Ohio State carried that cloud with them into the Big Ten Title Game against Michigan State, and the pressure got em. They carried it into the Orange Bowl against Clemson, the pressure, and Sammy Watkins, got em. They carried that cloud with them into the game against Virginia Tech, and the cloud got em. But this time it was different. Losing to very talented Michigan State and Clemson teams were at least understandable, but Urban Meyer, with his prestigious and genius, there was no way his cloud would get his players against Virginia Tech. Remember, this is Urban Meyer who doesn’t lose regular season games. He doesn’t lose home games to average football teams. With every second coming off of that clock, the cloud got bigger and bigger, and it happened; Ohio State, Urban Meyer, lost.

Something else happened that night in Columbus however, that Meyer cloud disappeared. It vanished into thin air, the pressure was lifted, the Meyer mystique that struck fear into opposing coaches and players but also haunted his own players, was gone. The weakness of Ohio State was finally exposed by a team that shouldn’t have been able to expose it. If they beat Virginia Tech, nothing gets uncovered, they would have carried that cloud with them, and they would have lost games in the Big Ten against much better competition. But thanks to Virginia Tech, the weakness was seen. Ohio State was fast enough, strong enough, and talented enough. Virginia Tech exposed the fact that Ohio State was mortal, and it was alright to be as such.

A friend of mine who works in the football program at Ohio State had told me that the players were wound tight. They did not want to be the ones who damaged the outside perception that Urban Meyer, Ohio State, was perfect. That loss to Virginia Tech was not only shocking, it was also liberating.

The Ohio State team who showed up to practice the Monday after the Virginia Tech loss, they were loose, free from the cloud of perfection. No longer was outside perception the driving force behind what they did and how they thought. They decide to play for each other. They became a family unified by past failure, and outside opinion no longer mattered. It was that Monday, September 8th, that the 2014 Undisputed National Champions practiced for the first time. The swagger, the confidence, the Meyer mojo was back. Ohio State figured out what Meyer’s Florida teams had done years earlier; it’s okay to lose, it’s just way more fun to win and win big. Ohio State became the best team in the country on that Monday, thanks to Virginia Tech. And come Saturday September 7, 2015; Ohio State will have something for the Hokies to thank them properly for the embarrassment they suffered just a year earlier. This time however, Virginia Tech won’t be playing a clouded team; they’ll be playing a team unified and bonded as brothers, as champions.

Credit all authors of images used in both article and as cover image : Mike Banyasz 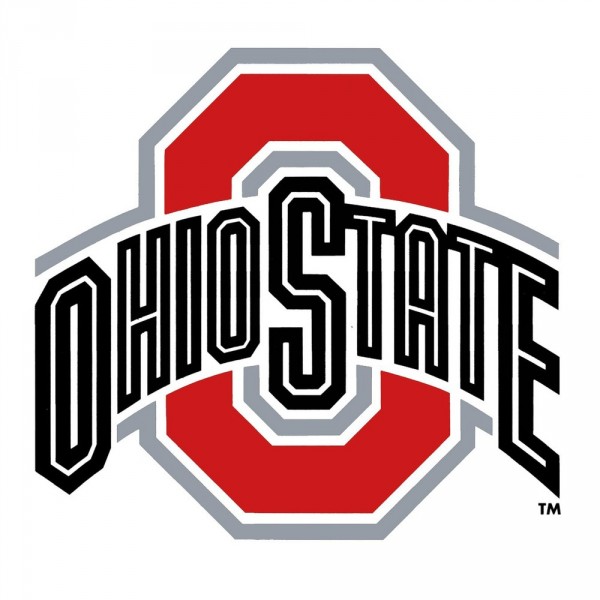 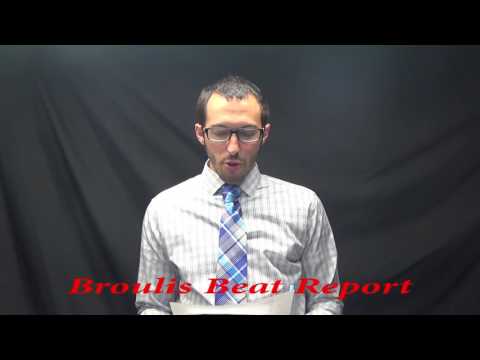