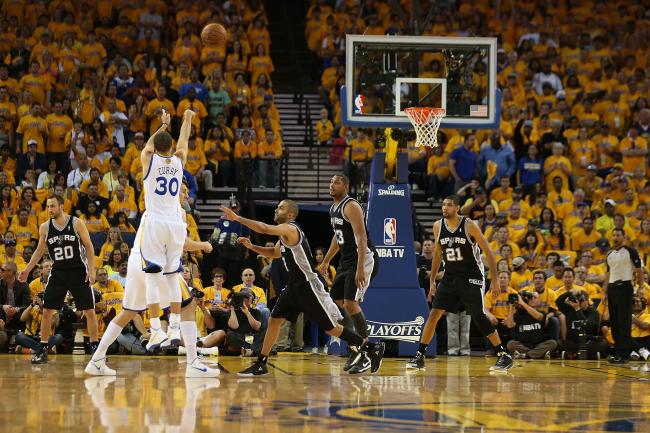 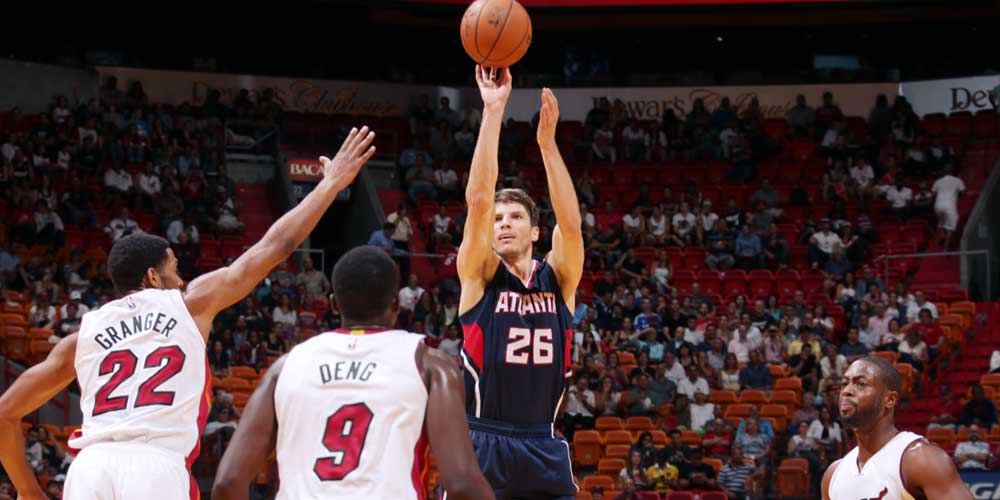 How underrated is Kyle Korver?

Kyle Korver has been one of the leagues best shooters since the day he was drafted back in 2003.  The crazy thing about Korver is that he is getting better the older he gets.  At the rate he is going for this year, he is going to shatter the record books.  His current shooting percentages […] 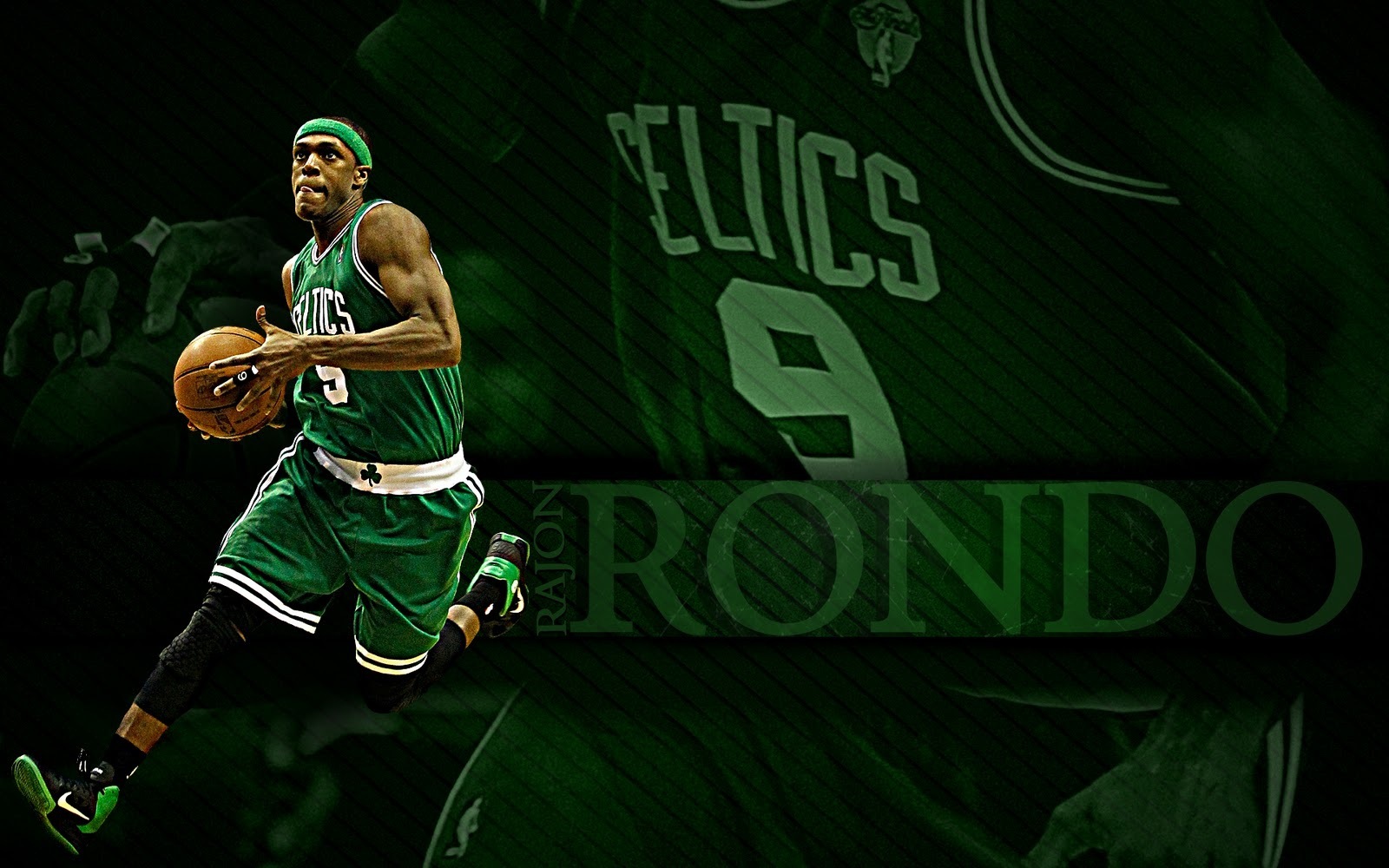 Rondo to Mavericks shifts power in West as well as NBA.

Rajon Rondo to the Mavericks is a game changer in the NBA landscape.  The already strong West has just gotten stronger with addition of Rondo to a Mavericks team that was an above average point guard away from competing for Western conference supremacy.  Now, with the addition of the one the NBA’s best point guards, […] 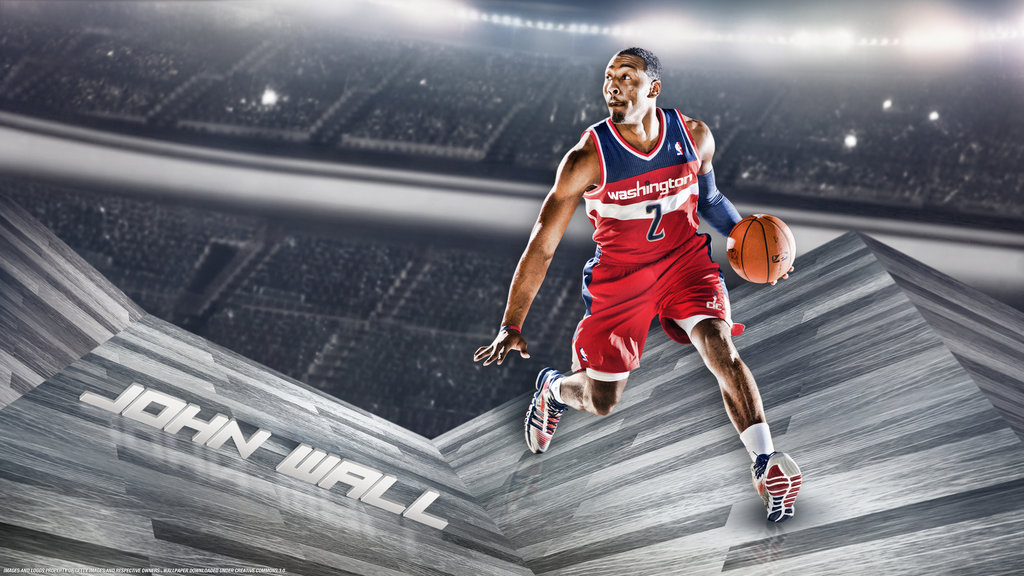 When people think of the best point guards in the league, the first names that come to mind are Russell Westbrook, Derrick Rose, Chris Paul, Steph Curry, Kyrie Irving or maybe even Damian Lillard. Everyone leaves out who, in my opinion, is the most athletic guy in the league, John Wall. He is always been […] 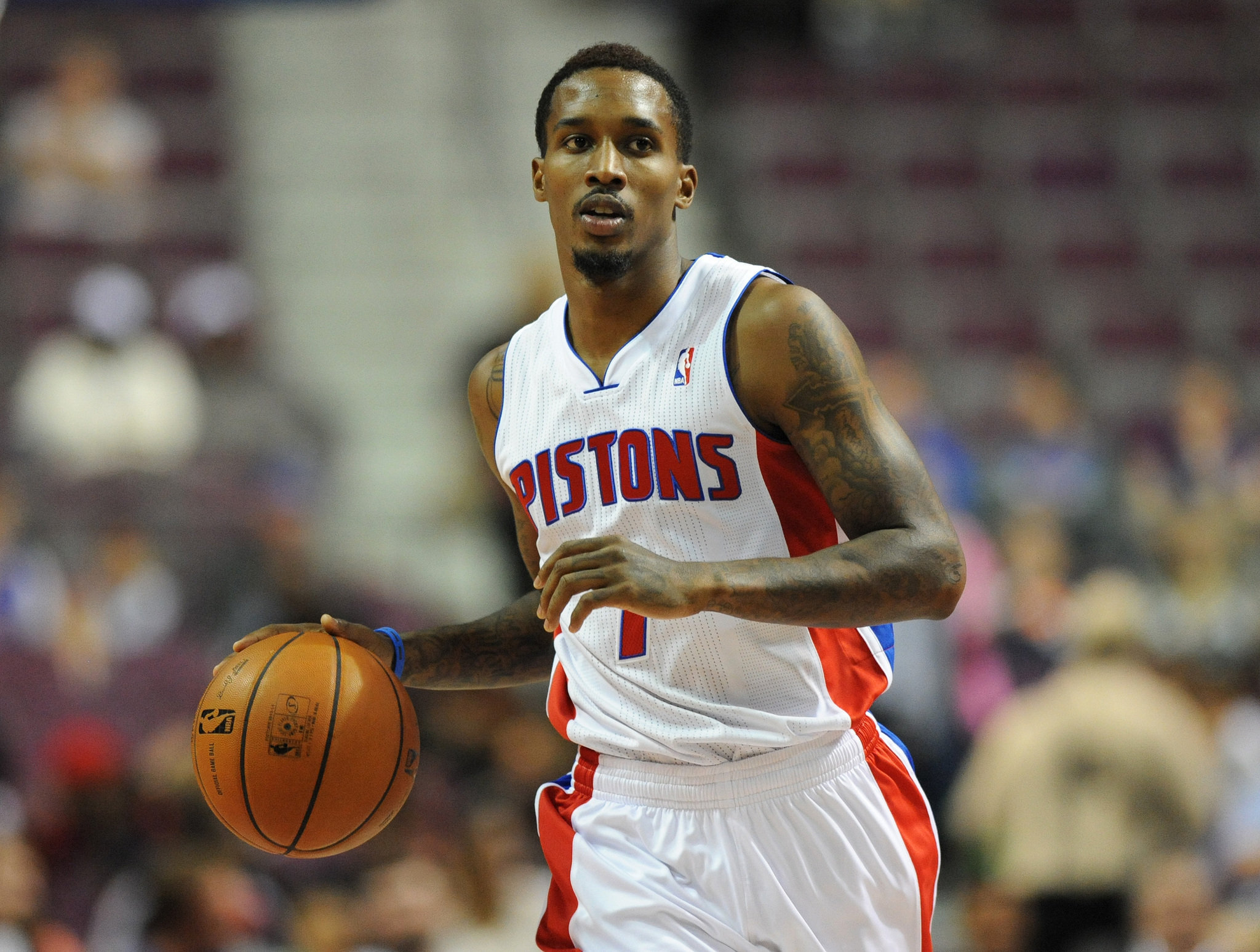 A Brick House: The Awkward, Hapless, and Confusing Reality That is the Detroit Pistons

With 15.6 seconds left on the clock, Robert Covington inbounded the ball to Hollis Thompson who proceeded to throw up what looked a lot like a rushed desperation fadeaway three-point jumper. It went in.  The score was tied 100-100. Brandon Jennings dribbled in place to run down the clock and then took a shot so bad […] 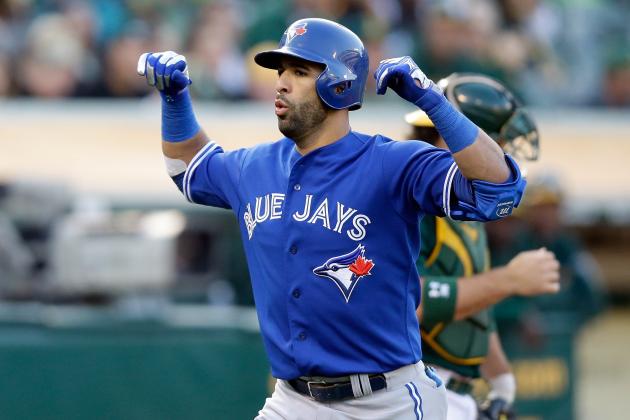 The Raptors, The Blue Jays, and a Paradigm Shift in Professional Sports

After dominating in nearly every statistical category, the Los Angeles Lakers beat the Boston Celtics in game one of the 2010 NBA Finals thanks in part to a 30 point effort and a game-sealing three-pointer from Kobe Bryant.  After an NBA record eight three-pointers from Ray Allen and a triple-double from Rajon Rondo that included ten […] 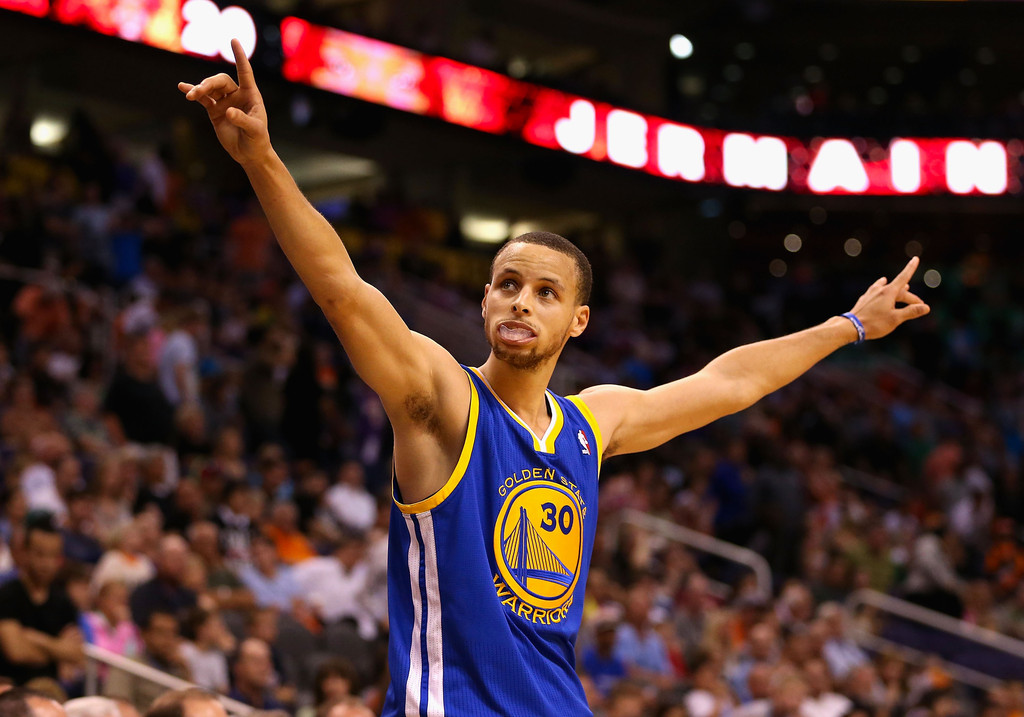 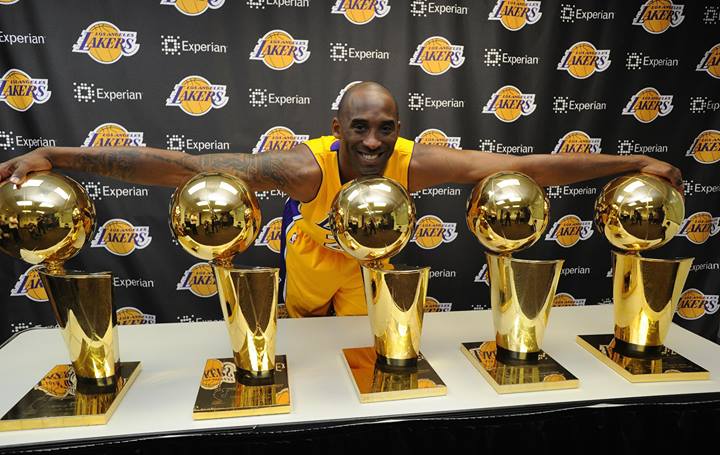 In the dawn of one of one of the greatest basketball careers the world has ever seen, Kobe Bryant is already started moving on. He has started his own business, Kobe Inc. and it has been reported that when he is not playing basketball, he is working on building his business. “We want to own […] 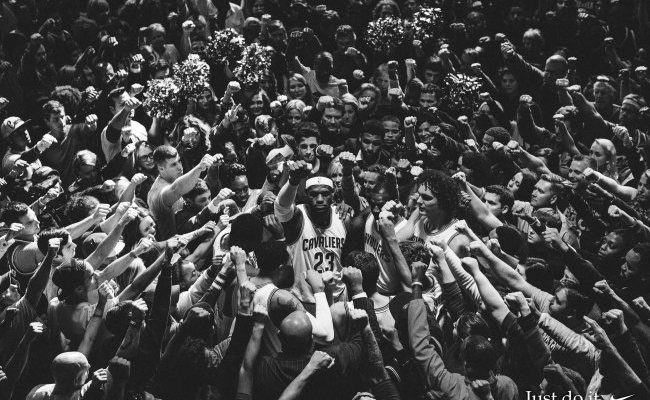 For the last decade the King has been the best player in the basketball. Has he gone into some decline though? Or is he still the King and starting slow in back at home? This would be understandable; we all understand all the distractions being in ones hometown brings. Or is he just starting new […]