Stan Van Gundy Has No Idea How To Stop Isaiah Thomas 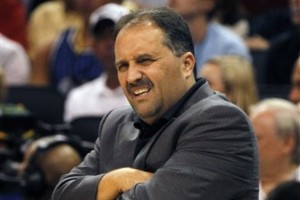 The Celtics defeated the Pistons 113-103 in Detroit tonight in a game that was much more lopsided than the score indicates.  The C’s started the game off a little sluggish but ended the first quarter on an 18-0 run to put them up 30-16.  They picked up where they left off in the second until Detroit went on a bit of a run themselves and trimmed the deficit down to eight by halftime.

The story of the second half was Isaiah Thomas.  IT scored 13 points in the third on 4-7 shooting and added 10 more in the fourth to assure that Boston wouldn’t lose their lead.  He finished the game with 34 while only attempting 17 field goals and posting a remarkable +/- of +35.  After his dominant third quarter which put the C’s up by 17, Pistons’ coach Stan Van Gundy was asked how they fell so far behind and what they were going to do about it.  His answers were simple: “Isaiah Thomas” and “I have no idea.”

It’s okay Stan, the rest of the league isn’t quite sure how to stop Isaiah either.  I really didn’t appreciate him as a player until he came to Boston and I started watching him consistently but as far as I can see there isn’t a single player in the NBA that can keep up with him.  He’s so explosive that he can make pretty much any defender look like he’s stuck in mud when he slashes to the basket.  Not to mention he’s a fearless, knock-down three point shooter who has a knack for coming through in the clutch.  I can understand why Danny Ainge was interested in this guy for so long.

Still a hilarious response from Van Gundy though.  I’ve always been a fan of him not for his coaching abilities but more for entertainment that he provides us when he gets frustrated and starts screaming and making weird faces.  I’m not sure why ESPN felt it was a good idea to mic him up for tonight’s game but of course it resulted in a few F bombs being overheard during timeouts.

As for the status of the Celtics’ playoff run, they maintain their spot as the 8th seed in the Eastern Conference with only four games remaining on the schedule.  Unfortunately, these last four games won’t be easy as they face Cleveland twice (at home and on the road), Toronto at home, and Milwaukee on the road. 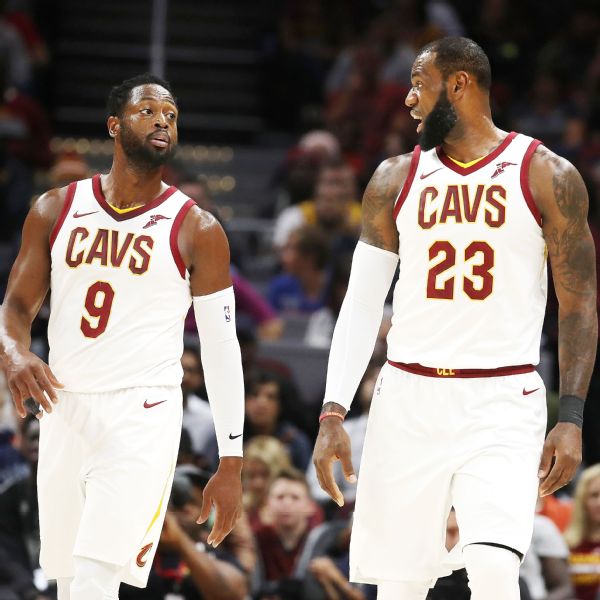