Wales started the game knowing that they would have to play a strong game against Italy to have any chance in scooping the title. A 25 point gap between England and a 21 point gap between Ireland they definitely had a huge task ahead. Italy started the game well and it probably was there best performance to date, with only a 1 point deficient between the teams at half time, Wales leading 14-13 it was all to play for in the second half. As the second half progressed Italy were a deflated side and the Welshmen ran riot with George North scoring 3 try’s alongside Dan Biggar who scored 6 conversions and 1 penalty. Italy did score again at the death but with the score line finishing at 61-20 it was all but a consolation for the Italians in Rome. With Wales doing all they could to try and secure the championship it was now out of their hands and down to the results at Murrayfield and Twickenham.

It’s been a bit of a disappointing campaign for Scotland this year and it was near enough certain that they were the wooden spoon candidates for this year, however there was still a glimmer of hope that they may beat Ireland but it just wasn’t to be. Ireland came into the game knowing that they had to beat Scotland by 20 clear points if they were to have any chances in securing the title. It took Ireland just 4 minutes to take the lead through a Paul O’Connell try, followed by a further 15 points in the first half period. Scotland reduced Ireland’s lead to 10 points during the first half through a Greg Laidlaw penalty, a Finn Russell try, and a Greg Laidlaw conversion. There was just no stopping Ireland in the second half which seen them rack up a further 20 points with try’s from both Jared Payne and Sean O’Brien. Scotland came back to life in the closing stages but couldn’t add to the scoreboard, which meant Ireland secured the win 40-10. It’s all down to England’s performance now if they beat France by a clear 26 points, the title will be going to Twickenham.

With the Championship having gone right to the wire it was all down to England to decide who it went too. A victory by 26 clear points was all England needed to win it, with their previous lack-lustring form it did leave a lot to be desired. It was a thriller of a game with 12 try’s in all and a fantastic performance by England who seemed to be back in form despite previous performances. George Ford was again one of the standouts for England scoring 1 try, 7 conversions and 2 penalties, along with fellow try scorers Jack Nowell and Ben Youngs. Having said that France did put up a good fight scoring 5 try’s themselves, however England crossed the 50 point barrier, through a Jack Nowell try which left them only requiring a 7 points to clinch the title with 5 minutes to go. England pressed the French line but it just wasn’t to be and the final score was 55-35. This meant Ireland were the 2015 Six Nations Champions. View Full Article here: http://www.roadtorugbyworldcup.co.uk/?p=101 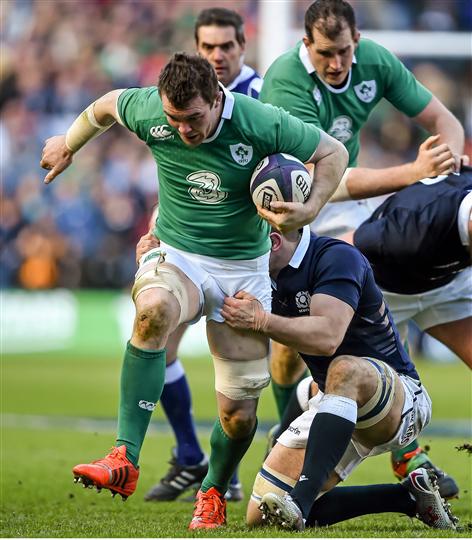 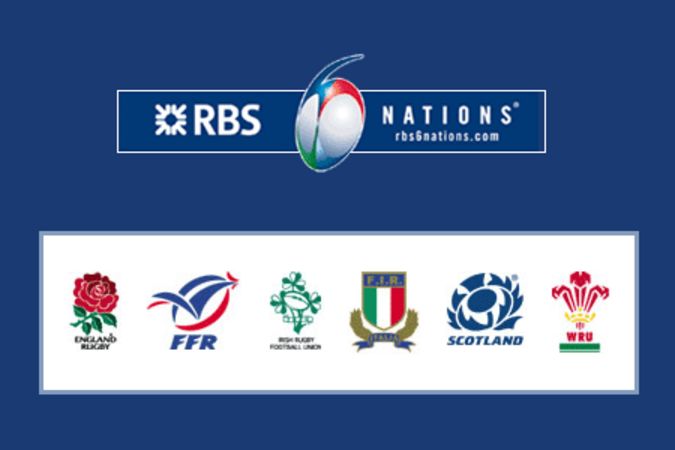 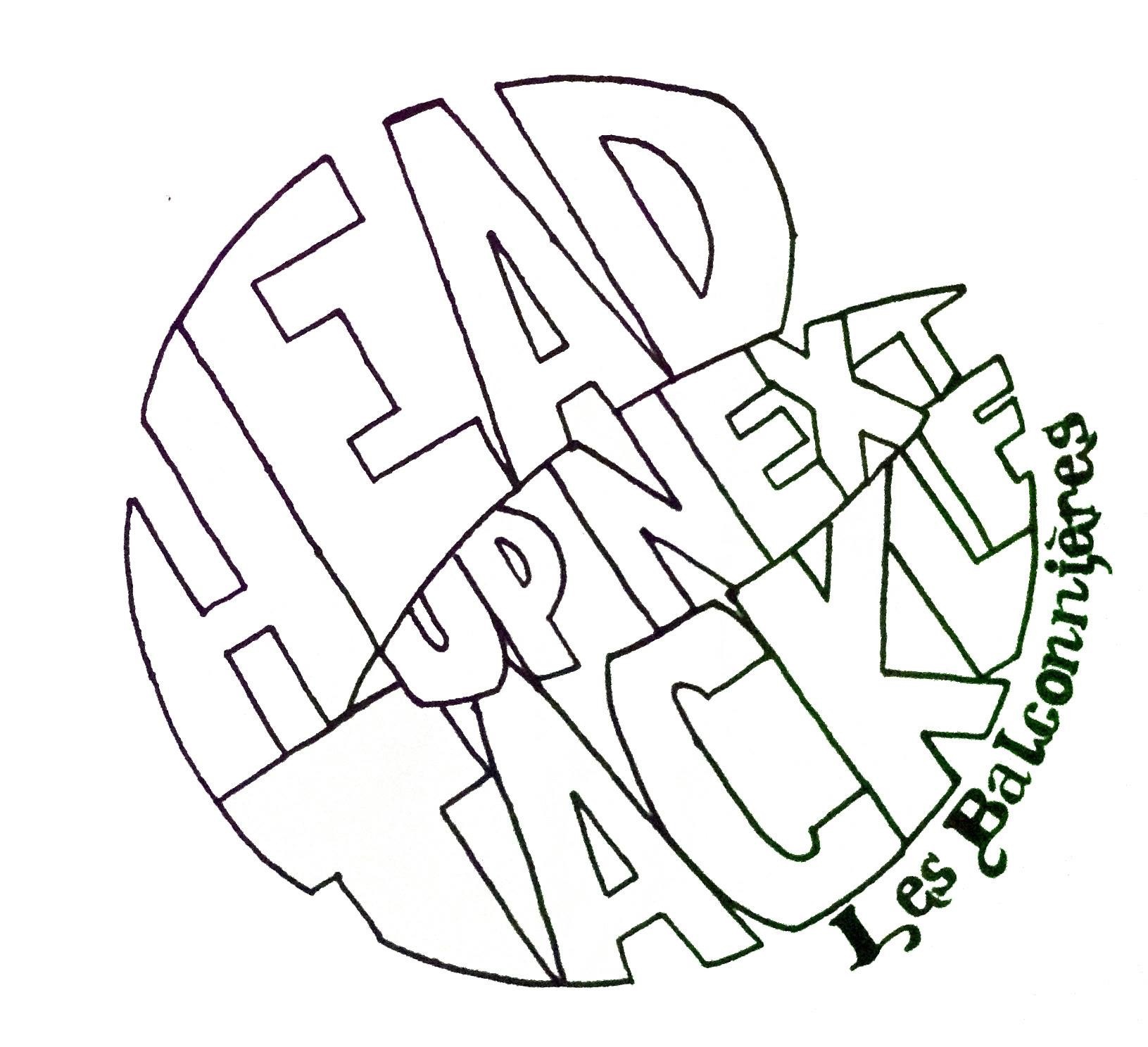 After reading the news that Finn Russell had been reprimanded as a red card from a yellow by the IRB, I was mortified by the news. Not just for the the player but the five officials too! It seems that the IRB have little faith in their officials, not only did they have the nerve […]