This Demarcus Cousins situation has reached a boiling point. No matter what the Sacramento Kings decide to do with Cousins, they will be criticized for the ramifications that come as a result of such decision.

Over the last few days, there was speculation the Los Angeles Lakers were willing to trade the number two pick in tonight’s draft to the Kings for Cousins who made his first NBA all-star appearance this past season. Cousins enjoyed the finest season of his five-year career as he averaged 24.1 points, 12.7 rebounds, 3.6 assists, and 1.8 blocks per game.

Why would the Kings consider trading the all-star center? Well, that is where the problem lies. Kings’ coach George Karl was signed to a four-year deal in February by team owner Vivek Ranadive worth 14.5 million with 11 million guaranteed. Karl assured Ranadive he was excited about the possibility of coaching Cousins before he was hired, but quickly turned on Cousins shortly after taking over the team.

Cousins has had his issues since entering the NBA. During his second season in the NBA, Cousins was sent home by coach Paul Westphal for not embracing the team philosophy. Westphal was fired later that season. In addition, Cousins has been suspended by the league for confronting a commentator after a game, suspended again by the Kings for conduct detrimental to the team, and suspended for punching Patrick Beverley during a game. Throw in the fact Cousins led the league with 16 technical fouls his third season in the league and it is not hard to realize he is a walking time bomb who can explode at any time depending on his mood.

Yet, Ranadive admires Cousins’ ability on the basketball court and looks at him as the savior of his franchise who will get the team back to respectability. Ranadive believes he is the team’s best player and the team should be built around him. However, Karl feels Cousins is a cancer to the team and should be traded to a team that can provide Karl talent in return.

Herein lies why the Kings are caught between a rock and a hard place. Ranadive is seriously considering firing Karl and would be on the hook for a guaranteed 11 million dollars. If Karl is sent packing, then Cousins will think he rules the roost and has the kind of power players should never have in sports. This could lead to further issues down the road with another coach who would feel he had less power than Cousins. Now, if Cousins were to be traded, the team loses a star big man who would be hard to replace on the basketball court. This could strain the relationship between Karl and Ranadive as well as Karl and players who resent him for trading away Cousins.

As I finish this story, the Lakers and Kings never pulled the trigger on a trade and Cousins remains a Sacramento King. Will Cousins be with the Kings next season? Will Karl be coaching the Kings? What are the chances Ranadive rolls the dice and keeps both Cousins and Karl forcing them to coexist? The answers to these questions remain to be seen.

What do you think should happen?

Visit https://www.fanthem.com to read trending articles on a variety of sports topics 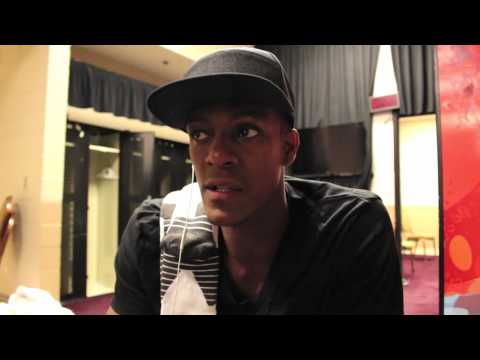 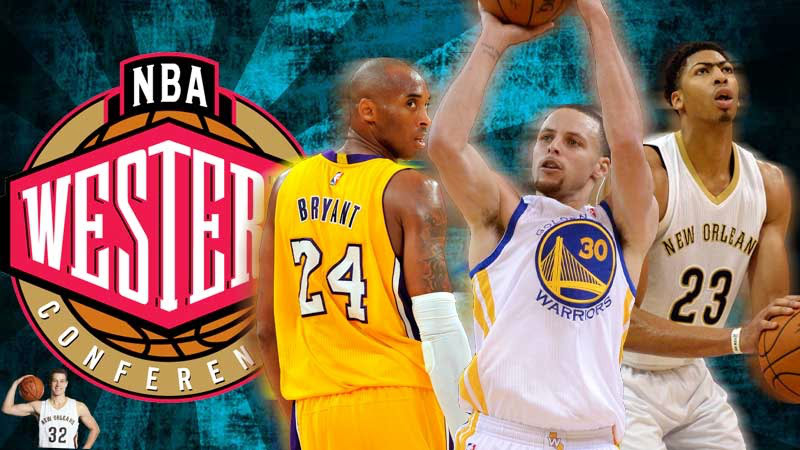