In thrilling fashion, the New York Rangers defeated the Washington Capitals in game seven of the Eastern Conference semifinals last night. Rangers’ center Derek Stepan scored the winning goal 11:24 into the first overtime to complete a difficult series comeback that at one point saw the Rangers down 3 games to 1.

The Rangers demonstrated this same resiliency last year when they came back from a 3-1 series deficit to defeat Sidney Crosby and the Pittsburgh Penguins in the second round.

What makes this Rangers’ team so special is the ability to remain calm when on the brink of elimination. Rather than overdo it and try too hard, they simply increase their level of intensity and work hard enough where they cut down on mistakes. It is this game mentality that allowed the Rangers to accrue the NHL’s best record this season.

Of course, strong goaltending has helped. Henrik Lundqvist was stellar in net as he stopped 35 shots and joined Patrick Roy and Martin Brodeur as the only netminders to win six game sevens. When a team has a strong netminder between the pipes, it gives its skaters a strong sense of confidence and allows them to take chances knowing their goaltender will come up big more often than not.

The mark of an elite team is one that can win the close games. The Rangers are 4-0 in overtime during this year’s playoffs winning each game by a score of 2-1. Playing in these close games provides teams the opportunity to be prepared when they face these same situations in the future.

I believe this year’s Rangers’ team is destined to win the Stanley Cup. Their opponent in the Eastern Conference finals, the Tampa Bay Lightning, won all three games between the two teams. However, the Rangers have won 14 straight one-goal games and that is what will be the difference the rest of the playoffs. Most playoff games remain close and Lundqvist and company will find a way to continue success in such games. 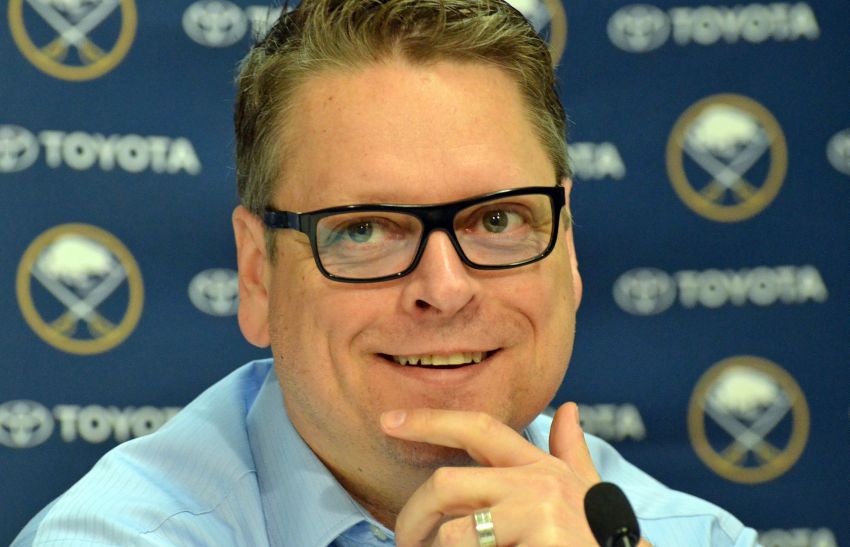 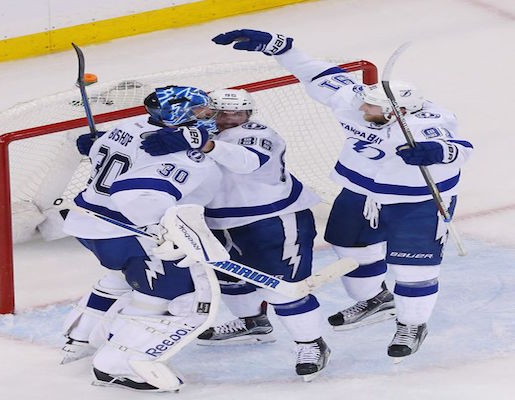 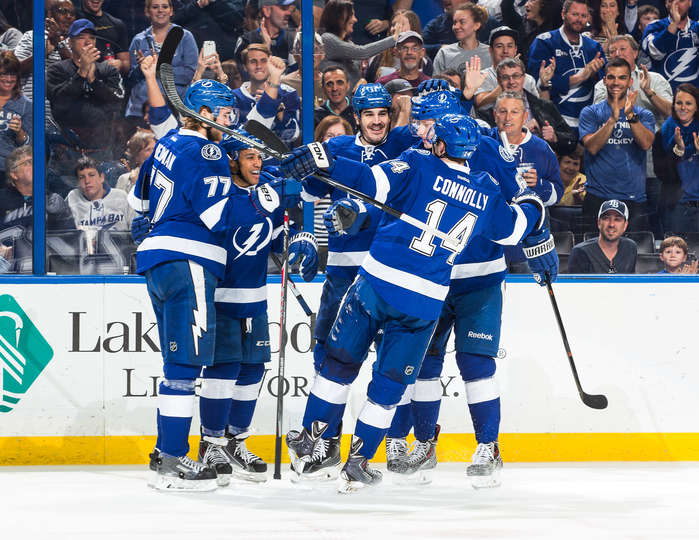