Not the best match Saunders has played. I thought he could’ve done better on a few of Larin’s shots. Some he had no chance at, and some were difficult, but you don’t get paid to only stop the easy shots. I won’t blame the goals on him, but he could’ve helped a bit more.

Wings stronger than the middle. Facey and Mena struggled to contain Larin pretty badly. They were caught ball watching early and often, and Facey struggled with his size as well. Normally Facey performs better, and Mena looked so incredibly promising with his combination of size and smarts, I’ll give this full group another week before I start holding people more accountable, I think they’ll improve with Mena starting rather than as a brevet substitution. Angelino looked the best, again flourishing on the attack, as evidenced by his insane (Pirlo-like?) long ball to Villa for the first goal of the match.

It was phenomenal to see Calle back in the midfield. He looked fresh and healthy and made a big impact with his goal and overall play. McNamara was phenomenal as well, adding a goal of his own to go along with some, as usual, solid time on the field. Jacobson was about average, and livened up greatly with Pirlo on the field, as did everyone. Ballouchy was the weak link, but I wouldn’t expect to see him as a consistent starter here on out, more of a top sub. Poku was a revelation to everyone in MLS who didn’t know him yet. Three assists, played like a bulldozer, and had an immediate, innate chemistry with Pirlo from moment one. What a game for the young man, truly deserving team of the week selection.

Oh how the captain came back strong! Two more goals to add to his season tally, one off a deflection and one that was so vintage Villa I was blown away. The touch on Angelino’s pass was inch-perfect and then the finish was in the only spot he could’ve put it to score, also inch-perfect. That’s world class, and that’s what you can expect a lot more of when he’s getting the ball from Pirlo.

Wingert barely played, and ordinarily I wouldn’t give him a grade, but at some point your inability to stay on the field hurts your team. Luckily Kreis did just fine with only two second half substitutions, but had we needed that third sub late, Wingert would’ve cost us dearly. Diskerud, first day back with the team, came on and looked like a man possessed. He didn’t play much for the men’s team and looked fresh and ready to be back on the field. His goal with Poku and Villa was a perfectly executed 3-on-1. Pirlo was an absolute all-time best. He made people look silly, found passes that didn’t exist up until the moment he made them, and made everyone around him better in the most dramatic improvement I’ve ever seen. We are a lucky, lucky team to have him. 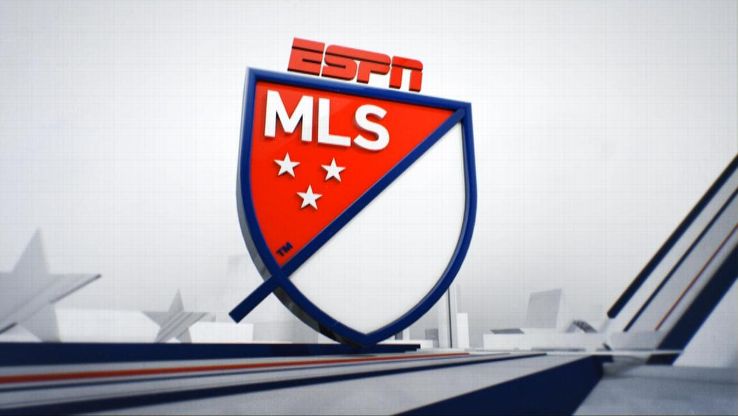