In honor of International Women’s Day, I’d like to talk about some of the most important and influential women in sports today. There are so many women making a difference in the sports industry today so I’m going to highlight three of my favorite making waves today.

Everyone knows who Danica Patrick is and mainly because she is a female NASCAR driver. Her name is everywhere in NASCAR. I’ve already written about her before so you may already know some about her.

Danica is the female face of racing and one of thehighest paid female athletes in the world. Although she has seen success in her image and her money, including her deal with GoDaddy for racing sponsorship and being featured in ads, she hasn’t made much of an impact on the race track, unless you count accidents. Although there aren’t any official reports out on the number of crashes she has been involved in, from my personal experience of watching NASCAR, she has been involved in wrecks in, I wanna say, more than 60 percent of the time. This is not an official number, this is a guestimate by me.

With her being susceptible to wrecking, Richard Petty has only had negative things to say about her. For those who don’t know, Petty is known as ‘The King’ of NASCAR. He is most well known for winning the NASCAR Championship seven times, winning a record 200 races during his career, winning the Daytona 500 a record seven times, and winning a record 27 races in the 1967 season alone. Petty believes that the only reason Danica is and will be successful is because of her gender, not her talent.

“This is a female deal that’s driving her. There’s nothing wrong with that, because that’s good PR for me. More fans come out, people are more interested in it. She has helped to draw attention to the sport, which helps everybody in the sport.” – Richard Petty

Linda Cohn was hired by ESPN in 1992 and currently hosts Sportscenter from 1 p.m. to 3 p.m.

Some of her work and achievements are as follows:

Everyone has seen lists such as ‘hottest women in sports,’ but no one has ever seen Linda Cohn on it. Not because she isn’t ‘hot,’ but because she falls in her own category of wit and humor that make her colleagues see her as one of the guys.

In high school, Cohn even played goalie for her high school’s men’s hockey team. Talk about a woman in sports.

Cohn is a woman I aspire to be. I want to be known in the sports industry for my knowledge of the field and my personality, not my looks or lack thereof.

Britney Griner has just started her career as a center for the Pheonix Mercury, but she is not new to the headlines. She is noted as one of the most dominant female basketball players in NCAA history and was continually in the spotlight as a center for the Baylor Bears in college.

Griner holds two NCAA records, seven Big 12 Conference records and eight Baylor records. Griner has been in the WNBA for two seasons and has already made two appearances in the WNBA finals, winning the 2014 finals over the Chicago Sky.

In 2013, Griner made a splash in the sports field by coming out as gay for the first time to the media. Her splash was not felt as much as Michael Sam or Jason Collins. Is this because she is a female or because women’s sports are not as widely watched as male sports are? When asked, Griner said she didn’t know but she encourages others to just be who they are. She had never kept her sexuality a secret, but then again, no one in the media had ever asked, so she didn’t think a big coming out was necessary.

Women have historically not had the upperhand in this industry, but more and more women are stepping up to the challenge. Who are some of your favorite women in the sports industry?

Make sure you check out my blog Girls and the Game for more on women in sports.

Credit all authors of images used in both article and as cover image : Lindsay Miller 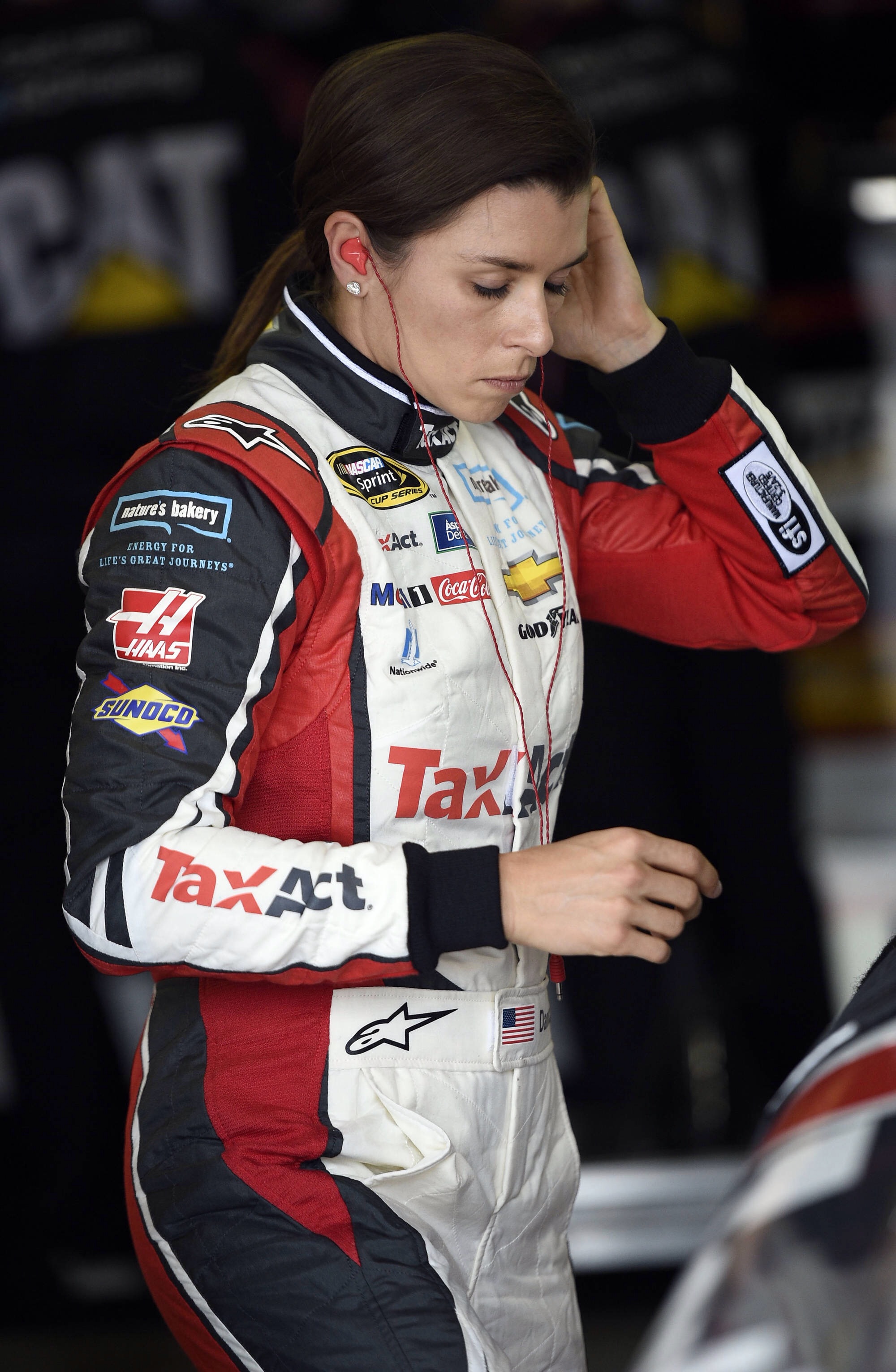 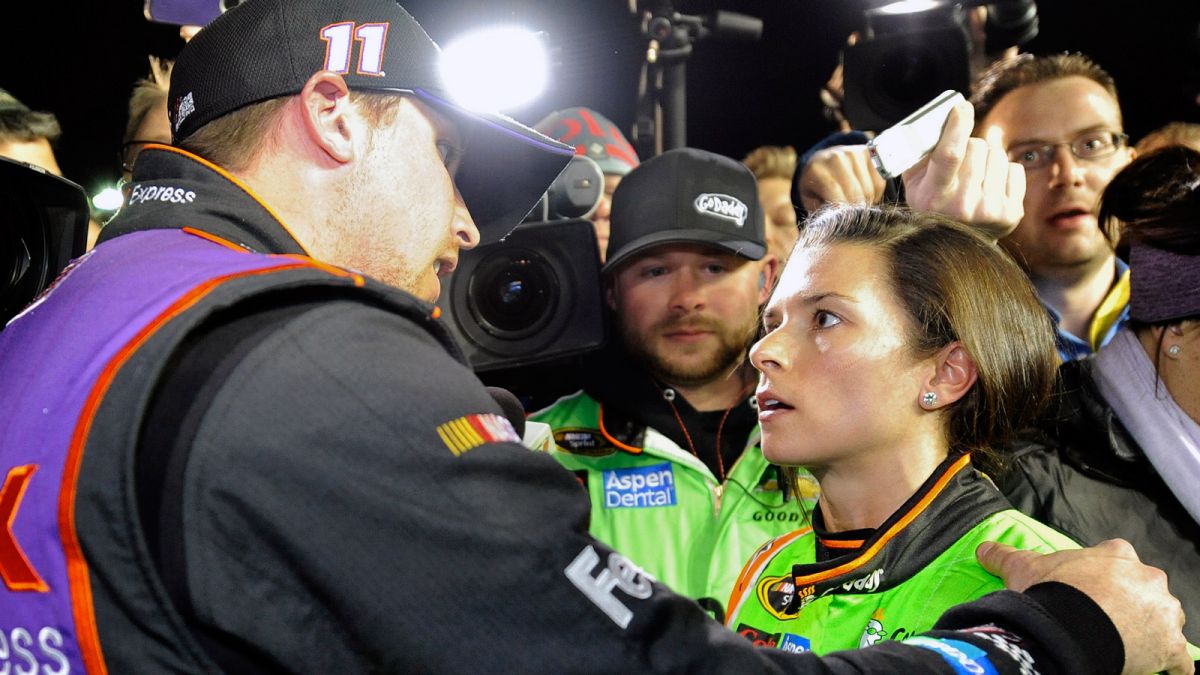 I watched Nascar… and I liked it.

I cheated on college basketball this weekend to watch Nascar… and I don’t regret it. Everyone who knows me knows that I am a huge college basketball fan and would choose watching it over hanging out with my friends any day – crazy, I know. Thursday night, instead of watching Maryland beat Nebraska in a […]