Our last day of baseball previews takes us to the NL West, a division that has been owned by the Los Angeles Dodgers and San Francisco Giants in recent seasons. This time around, the Arizona Diamondbacks hope to be a new force.

1. Los Angeles Dodgers (lost NLDS): It seems like no matter how loaded the Dodgers are, they manage to fall short in the postseason. And with the loss of ace Zack Greinke to the division rival Diamondbacks, how can we expect any improvement? Yes, Scott Kazmir is a good pitcher, but he is not the number 2 option they can use behind Clayton Kershaw. The Dodgers will probably win the division again, but I expect another early exit in the playoffs.

2. San Francisco Giants: The Giants have won the World Series in even-numbered years, winning it all in 2010, 2012, and 2014. By that same trend, we should just say they’re going to win the whole thing and stop the rest of the analysis while we’re ahead. Johnny Cueto and Denard Span, if they stay healthy, will be great additions to an already good team. I expect the Giants to be competing for the division title until the last week of the season and to be a Wild Card team if they don’t take it.

3. Arizona Diamondbacks: The Diamondbacks made a lot of good moves during the offseason, but like we’ve seen with the team below them last season, that does not always ensure success. Greinke and Shelby Miller will be a good 1-2 punch in the rotation, but the lineup has nothing without Paul Goldschmidt. How can that possibly be a playoff team? It’s not. Arizona has made a step in the right direction, but they have a long way to go until they can be a legitimate contender.

4. San Diego Padres: The good news for the Padres is that the majority of the big names that they frenzied for in 2015 are still with the team. The bad news was that it proved to be an epic failure last season. I see no reason for that to change unless the whole team decides to turn back the clock. Another long season for those in San Diego.

5. Colorado Rockies: When you lose your franchise player, you’re in trouble. That’s what the Rockies did when Troy Tulowitzki had enough and left for the greener pastures of the Toronto Blue Jays. Now, no one is left in Colorado. This should be another banner year for the division cellar dwellers. 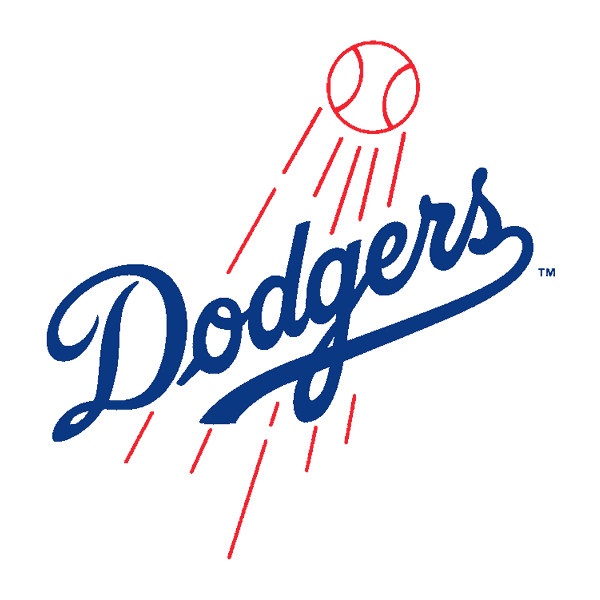 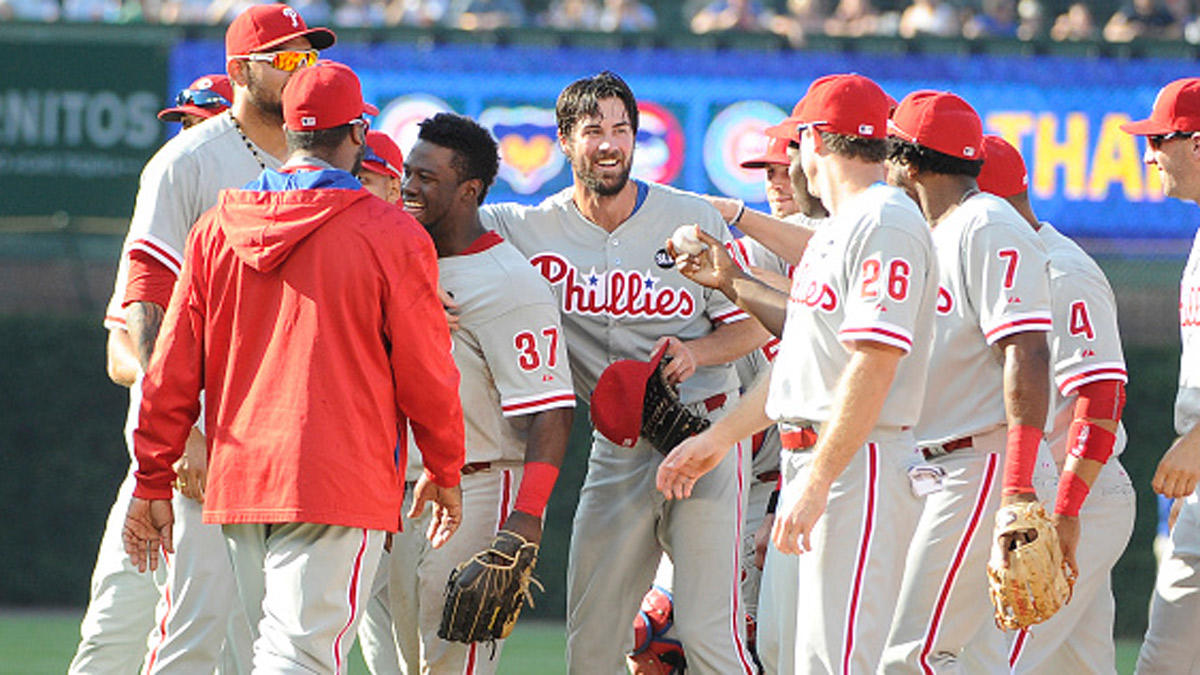