Well, it can’t get any worse than last weekend. Held goalless in a manner that was reminiscent of the early parts of the season, New York fell 1-0 to the Revolution of New England in what can only be described as NYCFC’s worst match in quite some time. Adding to the dismal day was the end result of the cards handed out. Jason Hernandez’s yellow means that he’ll miss Sunday’s match for yellow accumulation, and Ned Grabavoy’s straight red, deserved or not, means he is also out for the meeting of two expansion teams for the second time this year. Hernandez’s replacement likely comes in the form of Jefferson Mena. The Colombian will almost certainly see his first action this weekend after signing with the team a few weeks prior, completing the total turnover of NYCFC’s back line. From Williams, Hernandez, Wingert, and Brovsky, to Iraola, Facey, Mena, and Angelino, it’s certainly an improvement and hopefully for fans will play like one this Sunday. Midfield help comes in the form of Andrea Pirlo and Frank Lampard, each with questionable status for this weekend. Lampard has largely trained on his own, but Pirlo has been training with the team and seems the more likely of the two to play. If neither dresses Sunday, it could be a long rematch with a team that played NYCFC to a 1-1 draw in the season opener.

Orlando comes in on a run of poor form, losing three of their last five. Against NYCFC, however, that means little, as New England was riding a losing streak of their own and managed to pull away the full three. Kaka is the man of the day for the Lions of course, with his debut season going according to plan and then some. Further bolstering the Orlando ranks is the non-suspension of Cyle Larin, who picked up a red in the 32nd minute of last weekend’s match-up vs. the New Jersey Red Bulls, but saw his one-match ban overturned by the disciplinary committee. Orlando hopes their two leading goal-scorers can put something together this weekend, as the attack has fallen devastatingly short the last two matches, with Orlando City failing to score in each. Perhaps their breakthrough will come against an NYCFC team that allowed four goals in their last home match against Toronto. New York fans will hope that their new look back line really figures it out and forces Orlando to put up another zero and leave Yankee Stadium with the full three points.

Prediction: Bad as the last loss was, Orlando has been just as poor recently. I’ll give this one to the home crowd, 2-1 NYCFC. 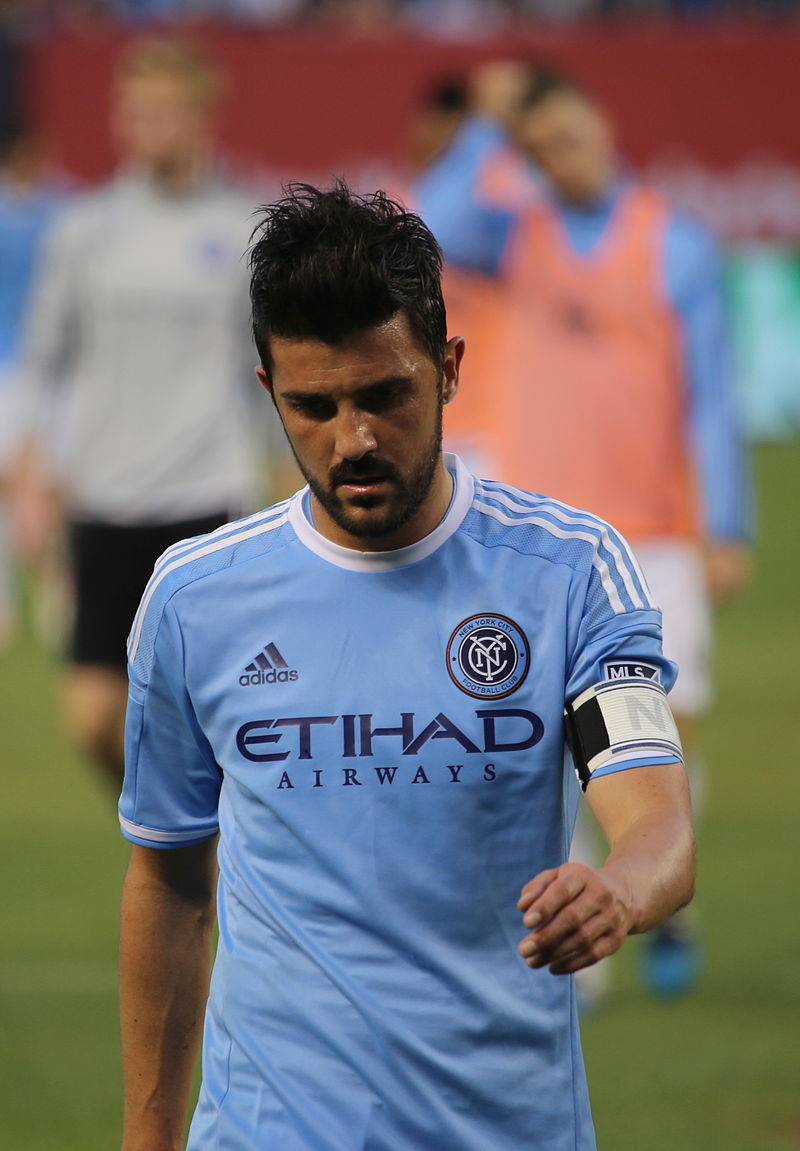