Game five is going to be a raucous affair in Oakland; the series is now a best of 3 and 71% of game 5 winners win the series. Who will show up tonight? While Curry has not being beating the over the last few games, he and the Warriors are still tied up with the Cavs. To win his team just has to play well, but I still like him to beat the over 28.5 tonight, it is -110. He is coming home and has been playing on an upswing and looking to explode. Curry’s rebounds + assists is 11.5 at -105, that is easy for the kid.

LeBron had an off game in game 4, but he has been playing superior when the odds are stacked against him. Last game he looked drained, he will bounce back tonight and get the over in points which is 35.5. His rebounds + assists is 20 at -120, not very appealing, if we could bet on if he could get a triple double with better odds that would be welcoming. 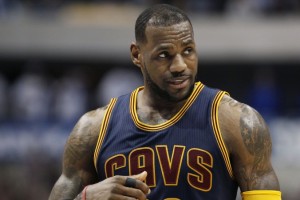 Mozgov had a huge game last game but the Cavs lost, his points + rebounds is 25 and the over is even. That is a beastly double-double and Mozgov just keeps getting better every game so it’s very feasible. If it was a high point total I’d be weary but combined very accomplishable.

No Wade last game was disappointing but we got Norris Cole. It must be that ex-LeBron teammates are being put on the show, so lets get some Chris Bosh. Bosh is awesome; whenever I have seen him on TV it is very amusing, entertaining and clever 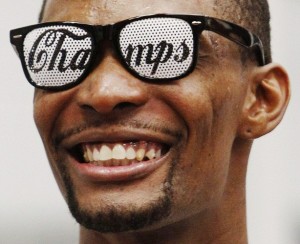