Game 3 was another domination by LeBron James who is putting up incredible numbers. Betting against him would seem dumb and even though I didn’t say take it, I did imply it in my game three advice. Never again will I bet against the King but his total points is 36 at -115, the Warriors are going to double James, they have to. His total rebounds + points are 19.5 at -140, that he goes over those is basically a guarantee.

Steph Curry had 27 points in game 3, 1 point away and he missed that wide open three at the end of the game. His total points is 28.5 at -140, not very enticing but Curry is due. The Cavaliers defense has played well against Curry and it is not just Dellavedova, they help and make other players create shots. Klay Thompson’s total points are at 21.5 for an even price, very realistically possible with a hobbled Shumpert. 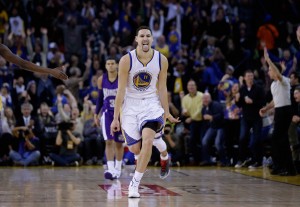 Smiths total points are at 14 and the price is even and he is in Cleveland where apparently he doesn’t go out. I don’t like it though; betting on JR. is like betting on regular season baseball, you have no idea what can happen. 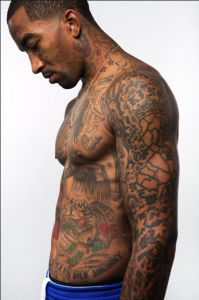 I can’t find where to put money on which if we will finally get a crazy Dwayne Wade outfit. If the price were +300 or up it would be very enticing. He must be jealous after seeing LeBron’s hat and shirt in game 3. 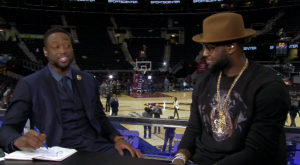