Do or die tonight for the Cavaliers, they are climbing a mountain with two broken legs and dragging them is LeBron James. If this goes 7 who knows, but Golden State just seems too deep even if it gets there.

Can LeBron be more amazing than game 5, probably and I would take him in all categories. His points are 36.5, rebounds + assists at 20.5 and made free throws at 8. All are at -125 except rebounds + assists, which are -130, he cannot be stopped and knows it. 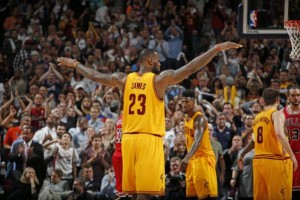 Curry had a game last time and finally beat his prop points total but tonight will be more of a team effort. I do like his total made free throws of 4.5, which is even. An easy take especially since we know the Cavs are going to try and slow the game down. Which means a lot of banging, fouling and playing big. 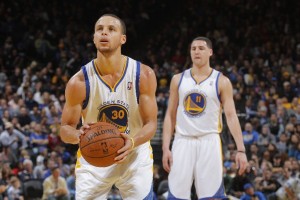 Who the MVP is going to be is a curious question; obviously it should be LeBron win or lose. Never before has anyone from a losing team in the NBA won the MVP. This would be a time when it made sense what he has been doing this series is special and could be remembered with an award.

More likely is Steph Curry who has been off and on this series but real the MVP this series for Golden State is Andre Iguodala. Iggy’s odds at the start for MVP were 125/1, which would have been an awesome pick but probably Curry will be chosen. He is the most popular and he is not underserving just Iguodala has been more important this series. 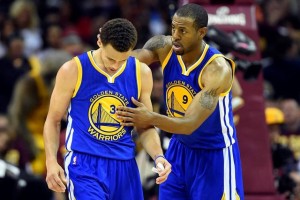