Whether you have a good season or a bad season, there’s always something that comes around to mess it up or make it worse. Tennessee and Missouri are the two latest SEC schools to feel that wrath for the last couple of weeks or so. Tennessee has come off a remarkable 9-4 season beating Northwestern in the Outback Bowl, and Missouri is now starting to rebuild after promoting Barry Odom to head coach to replace the retiring Gary Pinkel. For both schools, it’s become an uphill battle to start 2016.

Tennessee has faced several issues pending from the Title IX lawsuit to allegations of wrongdoing from former quarterback Peyton Manning. The Volunteers have had to report 18 minor violations dating back to May of last year as well as deal with current and former players being charged with assault. Head coach Butch Jones stated during a men’s basketball game against LSU that there are no cultural problems and the team has everything under control. Jones says he will continue to defend what the program has worked hard for since his arrival.

Missouri faced a major issue as far as financial reasons and football are concerned. Mizzou had gotten donations to the athletic department worth over $600,000 going back to when they won the SEC East title in 2014. This past year, donations fell under $200,000 possibly due to their horrific 5-7 campaign. The team fell under heavy criticism for threatening to boycott the BYU game during the scandal which forced President Tim Wolfe out. The loss of Pinkel and the dismissal of quarterback Maty Mauk have also had a major impact negatively.

It will be until at least Spring to see how far both SEC East schools can focus on football. Missouri will have to find their new quarterback while Tennessee looks to put the Title IX lawsuit on the back burner to focus on Spring practice. It is indeed a hard pill to swallow for both. Only thing they can do for now is focus on Spring football and hopefully have a successful 2016 season in the SEC East. 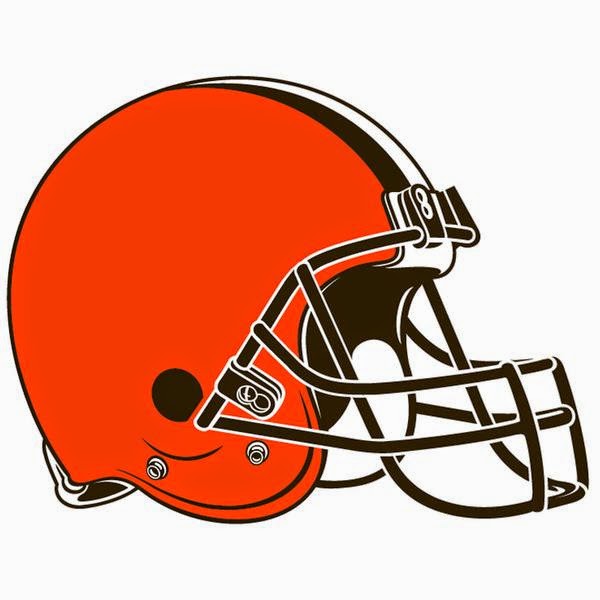 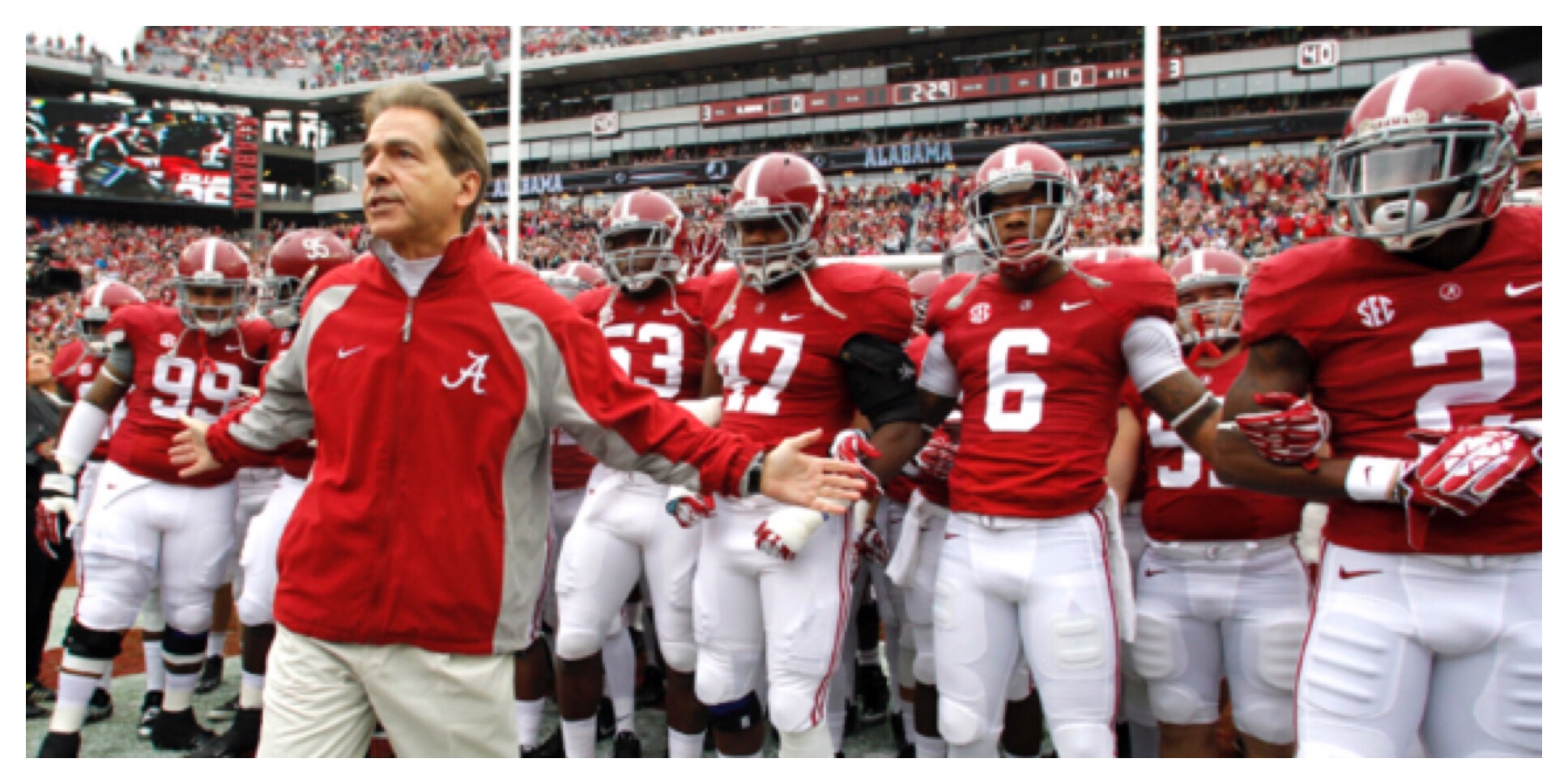