England’s game against the West Indies is into day 3. Day 1 saw England struggling at 34 for 3 after Trott, Cook and Balance all went cheaply.

Joe Root and Ian Bell steadied the ship with 83 for Root and 143 from Bell.

Day 3 so far has seen the West Indies bowled out for 295 runs 104 runs behind England’s total. Jermaine Blackwood top scored with 112 and James Tredwell was pick of the England bowlers taking 4 wickets.

England’s 2nd innings has started like the 1st losing Cook and Trott cheaply and at the time of publication 25 runs for 2 wickets a lead of 129 runs.

James Anderson is now 1 wicket away from equalling Sir Ian Botham’s wicket taking record for England and 2 from overtaking it.

On winning the toss Sussex decided to bat first and scored 444 runs, thanks to 96 from Luke Wright and 144 from Ben Brown. Pick of Hampshire’s bowlers was Danny Briggs who took 4 wickets. In response Hampshire scored 231 with Sean Ervine top scoring with 66. The pick of Sussex bowlers was Ajmal Shahzad who took 3 wickets

Nottingham in the 2nd innings saw them score 401 and declare leaving Middlsex 518 runs to win or not lose 10 wickets to draw the match. Tim Murtagh took 3 wickets for Middlesex. Batting to win or save the match Middlesex managed to 300 runs losing only 7 wickets meaning the match was drawn. Nick Compton top scored with 85. Harry Gurney was again pick of the Nottinghamshire bowlers taking 3 wickets.

Somerset managed to score 230 in their 2nd innings Peter Trego top scoring with 79. Christopher Rushworth was pick of Durham’s bowlers with 6 wickets. Durham then scored 150 runs to win the game with Scott Borthwick scoring 51.

In the 2nd innings Worcestershire were bowled out for only 100 runs. Steven Patterson doing the damage with 5 wickets. Yorkshire then knocked off the 105 runs to win without losing a wicket and getting off to a winning start in defence of their title

Scott Quigg could face Nonito Donaire on these shores if the Carl Frampton fight does not get made.

Floyd Mayweather has hinted that after the Pacquiao fight he will fight 1 more time before retiring.

Jordan Speith equalled the lowest ever score -18 for a Masters tournament as he led from day 1. Having finished 2nd on his debut last year he managed to win his first major by 4 shots over Justin Rose and Phil Mickleson.

This win lifts Speith up to world number 2 just behind McIlroy.

This week’s precession I mean race will be held in Bahrain. Let’s hope we get a new pole sitting and also some more teams challenging for the win. If we don’t it will be another boring season and fans will become turned off.

Fan favourite Jimmy White was another casualty of round 2.

Graeme Dott, and Matthew Stevens have made the full draw after 3rd round wins. Former champion Ken Doherty lost in the final qualifying round.

The Eastern conference standings are as follows.

Indiana is the form team with a 6 game winning streak which has seen them move into the final play-off spot 1 more win or a Nets loss will see them take the 8th seed.

The Western conference standings are as follows.

San Antonio is the form team on a 11 game winning streak. The 8th seed is still up for grabs with New Orleans in position at the moment but OKC are on their heels.

Friday and Saturday will see game 2 of the matches.

Other news and 2 pitchers have been banned for 80 games nearly half a season for failing drug tests. New York Mets pitcher Jenrry Mejia and Minnesota Twins pitcher Ervin Santana have been caught out early in the season.

NFL and Michael Crabtree has left the 49ers and joined up with the Raiders. The deal is for 1 year worth $3million with another $2million in incentives.

The Steelers CB Ike Taylor has retired after 12 seasons. Along with Troy Polamalu the Steelers are going to have to rebuild their defence.

Aaron Hernandez the former Patriots TE has been found guilty of killing another man and will serve a life sentence. 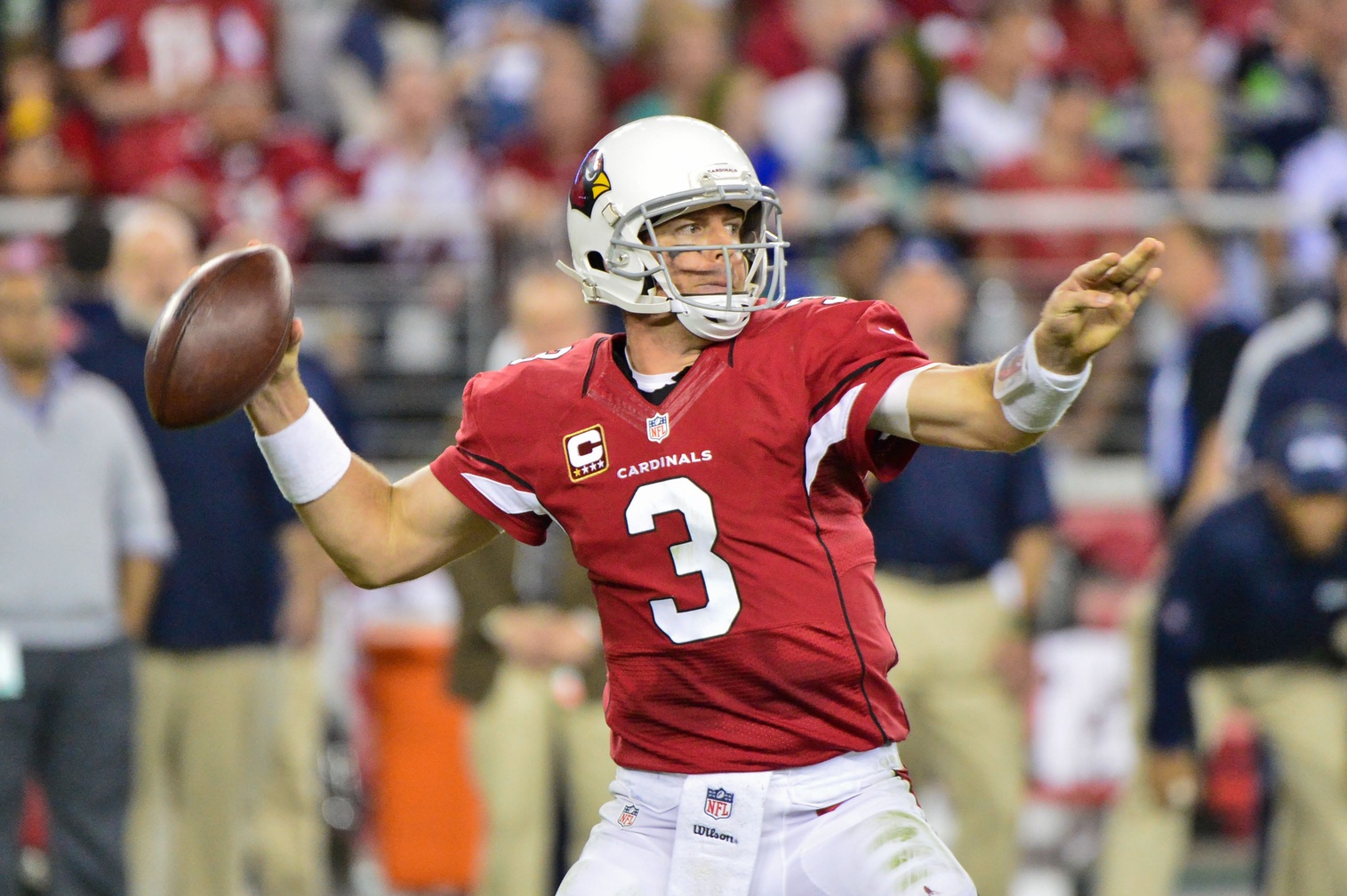