The Republic of Ireland managed a 1-1 draw with Poland on Sunday night.

England last night drew 1-1 with Italy and are still unbeaten since the World Cup. Let’s hope when it comes to the Euros next year the confidence they are building up can produce a good tournament.

The Premier League is back this weekend with the main game at the top of the table Arsenal v Liverpool.

Sunderland is at home to Newcastle in a local derby. The other teams at the bottom are Burnley who host Tottenham, QPR, Hull and Villa all have tricky away games.

New ECB chief Colin Graves wants to introduce 4 day test matches. These would consist of 105 overs a day instead of 90 and start at 10:30. Thursday starts for all test matches. Will be interesting to see how the other boards will respond to these suggestions.

This weekend will see action in Newcastle. Anthony Joshua returns after a back injury. Also on the bill is Anthony Nelson v Jamie Wilson in a Commonwealth Super-Flyweight Title fight. Stephen Simmons will take on Jon Lewis Dickinson over 10 rounds in the cruiserweight division.

Scotty Cardle will fight Craig Evans for the vacant British lightweight title on May 30th.

Andre Ward has stated he is willing to come to these shores to take on Carl Froch.

Super League fixtures this week are:

Major news is that Leeds Rhino’s captain and legend Kevin Sinfield will switch codes at the end of the season. He will leave the Rhino’s and join Yorkshire Carnegie in rugby union. Sinfield has won every major club honour whilst playing for Leeds, and is not just the most successful captain in the clubs history but also in the history of Super League.

The Premier League moves onto Manchester this week and is billed as judgement night as another player will join Kim Huybrechts in being eliminated from the tournament. Any one from Bunting, Barney, Wright and Lewis could be eliminated. The fixtures are as follows:

Andy Murray became the 1st British player to reach 500 wins after his 3 set win over Kevin Anderson in the Miami Open. He will now play Dominic Thiem in the quarter-finals.

Brooklyn’s 4 game winning streak has seen them move into play-off contention. The Knicks are on a 7 game losing streak.

Out west Portland leads the Northwest division, Golden State the Pacific and Memphis the Southwest.

Golden State continues to fly high on a10 game winning streak. Phoenix and Minnesota are on 4 game losing streaks.

NHL East divisional standings see Montreal lead the Atlantic and the NY Rangers lead the Metropolitan. NY Rangers leads the Eastern conference but Columbus is the form side on a 7 game winning streak. This though has not been enough to stop them being eliminated from play-off contention. New Jersey is on a 6 game losing streak.

The West divisional standings see Nashville lead the Central and Anaheim the Pacific. Anaheim leads the Western conference. Minnesota are hot with a 5 game winning streak.

MLB and Oakland have an impressive 20-9 record in the Cactus League. They are also the form team winning 7 straight games. San Francisco sit bottom of the table with a 10-20 record but its Texas on the slide with a 6 game losing streak each.

In the Grapefruit League the Mets lead the way with a 18-11 record. Detroit sit bottom of the league on a 10-18 record. Pittsburgh is the form team on a 5 game winning streak. Washington is in a bit of a slump losing their last 3.

NFL news and Matt Schaub has joined the Ravens as back-up to Joe Flacco.

Funny news from Atlanta but not for them. They have been fined $350,000 and lose a 5th round pick in 2016. This is all because they played fake fan noises through the sound system to try and put opposing teams off. I find this ingenious but unfortunately they got found out and it is classed as cheating 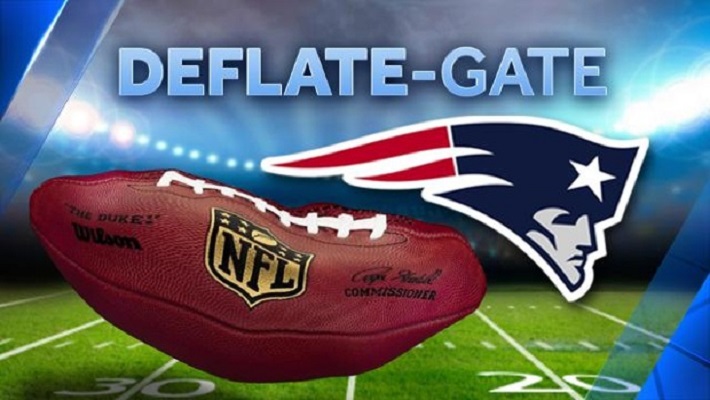 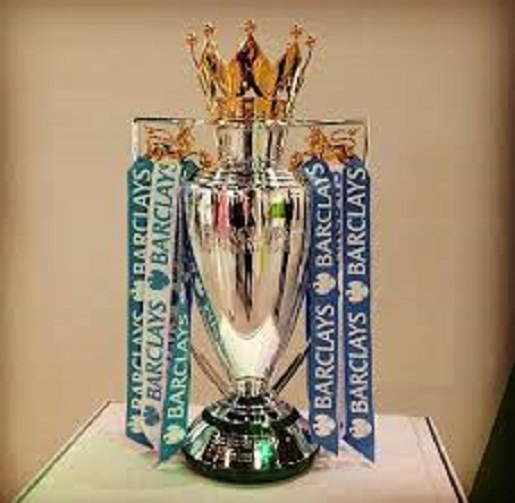 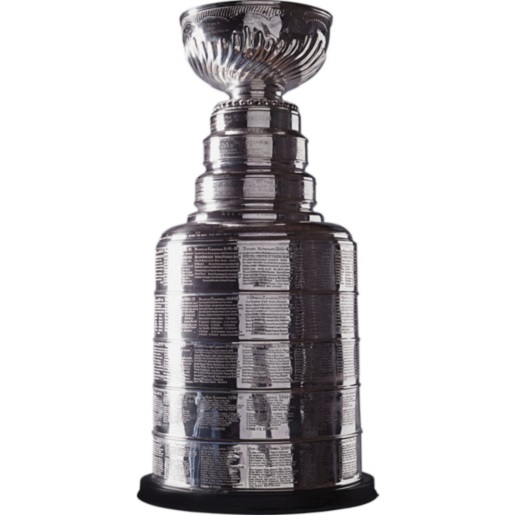