The third of this year’s UEFA Women’s Champions League quarter-finals takes place on Sunday, kicking off at 5.05pm (UK time), with French giants PSG making the trip to Scotland to face Glasgow City. It is certainly an intriguing tie with neither side having even played a team from their opposition’s country before, and perhaps one which suits both teams as they will be competing against sides in equally competitive (or should I say non-competitive) domestic leagues. Still, the visitors remain favourites given their result in the last round that saw them knock out rivals, and one of the competition’s favourites, Lyon.

One factor that has the hosts of the first leg immediately on the back foot is match fitness. Glasgow’s season only kicked off on the Sunday gone, with them defeating Hutchinson Vale a comfortable 5-0, whereas PSG play a winter season and so have been playing games every week since August. As top level athletes, members of the Scottish club will be fit and ready to go, but match fitness is completely different to general fitness and this is likely to become apparent throughout the course of the game – especially in the closing stages.

However, Glasgow have recruited well during the off-season in anticipation of these two games against the French giants. Megan Cunningham is one of six new signings, a highly rated goalkeeper who excelled with Hamilton Academical last season and has only just turned nineteen. Her performances earned her her first caps this year for Scotland’s senior team too. Sticking with the theme of youth, 16-year-old midfielder Erin Cuthbert has also come into the team after being named the Scottish Women’s Premier League’s Young Player of the Year last season and 17-year-old defender Georgie Rafferty has made the switch from Celtic after impressing for them last year too. Also making the switch from Celtic is a more experienced head in 35-year-old Rhonda Jones, another defender who will surely help ease Rafferty into the change of surroundings as well as adding quality at the back.

The fifth and final signing prior to this game was Hayley Lauder. Following a tough two years in terms of goals in Sweden, the winger is back in her home country where she enjoyed time with Spartans in 2011 with fourteen goals in eighteen games before moving to Finland where she was equally prolific with eighteen goals in twenty-six games for Aland United. The Scottish international will be hoping to rediscover some form with Glasgow and having an impact for them against PSG would surely improve her confidence massively.

However, all these signings do not change the incredible quality of PSG’s squad. Kosovare Asllani, Lindsey Horan, Fatmire Alushi and Caroline Seger are well known names in the women’s game wherever you go, excelling for both club and country at the highest level to earn themselves reputations as some of the world’s most exciting and most talented footballers. Yet, PSG have a solid back line too and are not where they are just because of the flair of players like those aforementioned. Sabrina Delannoy, Laura Georges, Laura Boulleau and Josephine Henning make up one of Europe’s sternest defences which has conceded only nine goals in twenty league games this season and just two in four Champions League matches. If one thing is for certain in this match, it is that Glasgow will have a tough time breaking them down.

Glasgow have been a little leakier in Europe. In their seven games they have conceded six goals, but they recognise this weakness and have an attack strong enough to cancel it out by out-scoring teams instead. They have netted eighteen goals in these seven games, including 5-0, 4-0, 3-0 and 4-2 wins. Their new signings can help resolve these issues at the back too and make them much harder to beat on all fronts if they can gel in time for the tie, but one is yet to see proper evidence of this happening due to the lack of games played recently, so we will have to wait and see how they do on Sunday.

Many will expect Glasgow to be the ones to fear PSG, but one thing that will worry the French side is how their opponents have faired over two legs this season. In both ties prior to this one, Glasgow have recovered from defeats to progress by staging two extremely unlikely comebacks. In their round of 32 tie, the Scots were 2-0 down after the first leg to Medyk Konin, but they managed to win 3-0 on their own patch with the help of extra time to make it to the last sixteen. They then lost 2-1 to Zurich in the first leg of their next tie, only to win 4-2 at home thanks to two goals in the final ten minutes. The only thing PSG can be happy about is that the second leg will be played at their place in this tie, so these remarkable comebacks will at least be lacking the positive atmosphere to fuel the team, making them less likely.

Aged just 19, this is arguably the biggest game of Megan Cunningham’s career so far. She has starred for City in pre-season and also for Scotland at the Cyprus Cup this month, and given both her performances and frequent inclusion, one would expect her to start this weekend. However, it is extremely important that she puts on a composed display as, if she lets the importance of the game get to her, she could make some costly errors that could in turn decide the tie. On the contrary, if she performs well then she could also help decide the game by keeping the French at bay and helping her side to an incredible victory. It is going to be a big day for her and she will be a key player whose performance will go a long way in deciding who takes an advantage into the second leg.

Joanne Love has been one of the star performers in Glasgow’s run to the quarter-finals of this competition, and she needs to keep this standard going in the club’s biggest tie yet if they are to stand any chance of causing an upset against PSG. With captain Leanne Ross having struggled to get into the team sometimes due to injuries, Love has stepped up and emerged as a substitute leader despite her not taking the armband when Ross has been absent. Her goals have been important, but her hard-working attitude has been just as crucial in the middle of the park, meaning she comes out on top in most of her battles. Her movement off the ball allows her to get into the positions to find the back of the net, and when she gets it at her feet she produces nothing less than pure quality. Love’s attitude and all-round talent will need to be prominent in this tie to inspire Glasgow to victory.

With all their fierce attacking talent, one thing PSG are not credited enough for is their defence. Laura Bolleau is an integral part of their back four and she will be extremely important if the French side are to keep a clean sheet in Scotland and take a positive result back home. With great pace, she is extremely difficult to out-run and should deal with the threat of Denise O’Sullivan well to hinder Glasgow’s attack. She stands up well in a tackle and has great positioning which allows her to effectively win back the ball before sparking a counter attack. From here, Bolleau is equally useful, using her speed to gallop forward and her great footwork to produce mazy runs on the ball out wide. Her ability to deliver a cross is second-to-none too and she will prove to be an important figure going forward and getting back for PSG in this tie.

Arguably the most talented of all PSG’s attacking assets is German international Fatmire Alushi. Going forward, she is the architect for all of PSG’s play, with her work both creative and effective as she weaves her way through back lines and carves them open with incredible passes. She reads and anticipates the game so well, able to see the runs of teammates before they even happen and produce the right ball to meet their movement. On top of this, she has a great eye for goal with five scored in thirteen league games this season and two in their four Champions League matches. Alushi has the talent and quality to win this tie for PSG and it could be her brilliance that separates these two over both legs.

Having suffered a crushing 4-0 defeat to Lyon last month to essentially surrender the Ligue 1 title, PSG will be more eager to go far in the Champions League than ever before. Their performance against the reigning champions was extremely poor and they are sure to have analysed it over and over again to rectify their weaknesses before this massive game. Glasgow, on the other hand, are almost like Scotland’s equivalent of Lyon. Rarely challenged domestically and able to overcome it if they are, City are always favourites to win the title with ease and will not be as motivated as their French opponents for this game in my opinion. PSG have more to prove and more to fight for with this competition being their likeliest source of a trophy now this season and so I think they should come out on top. However, if they make mistakes like they did against Lyon last month in the league, Glasgow will punish them and be right back in it. Still, I think the French giants will be fully focused and able to see off their Scottish opponents, though it will be tough. 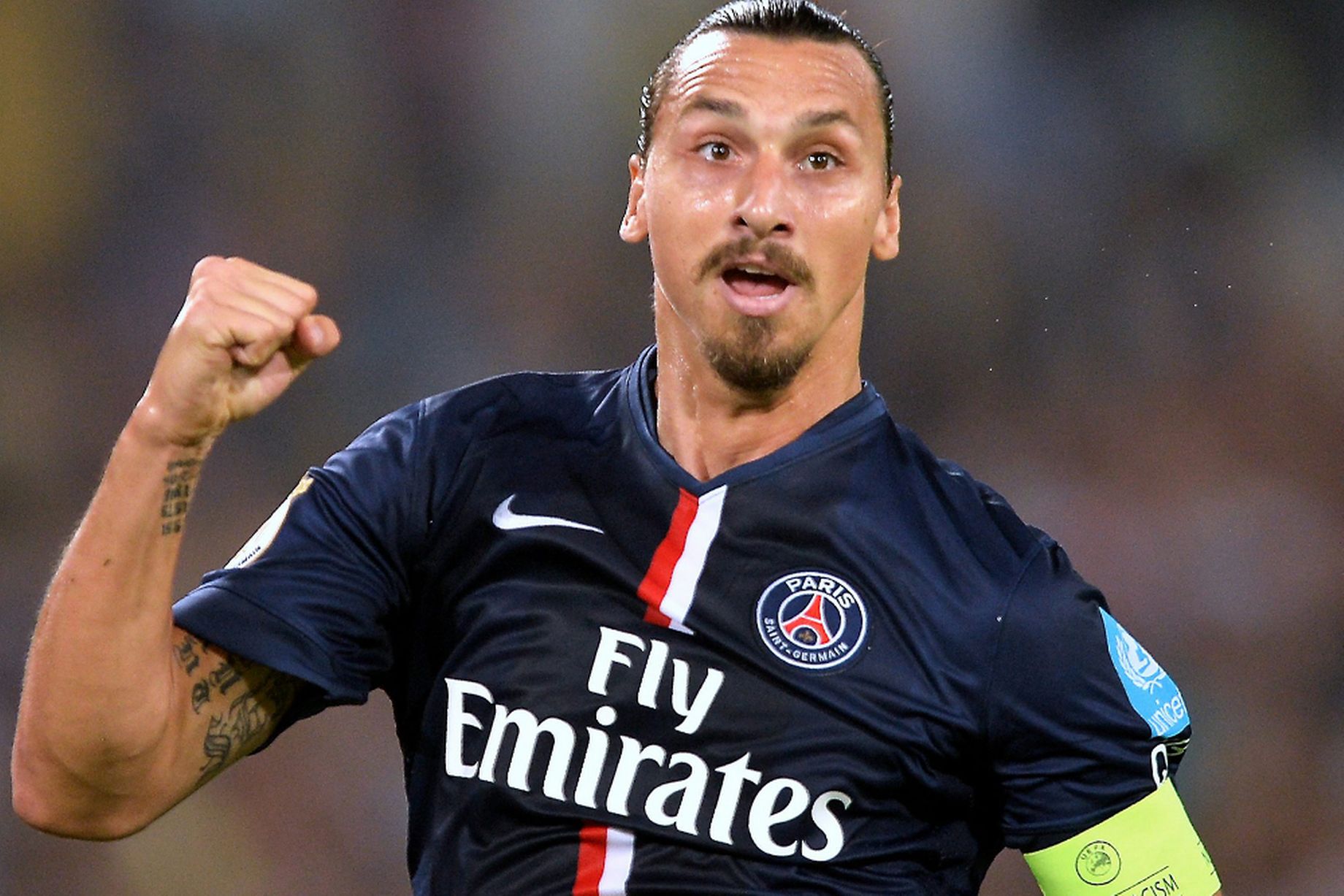 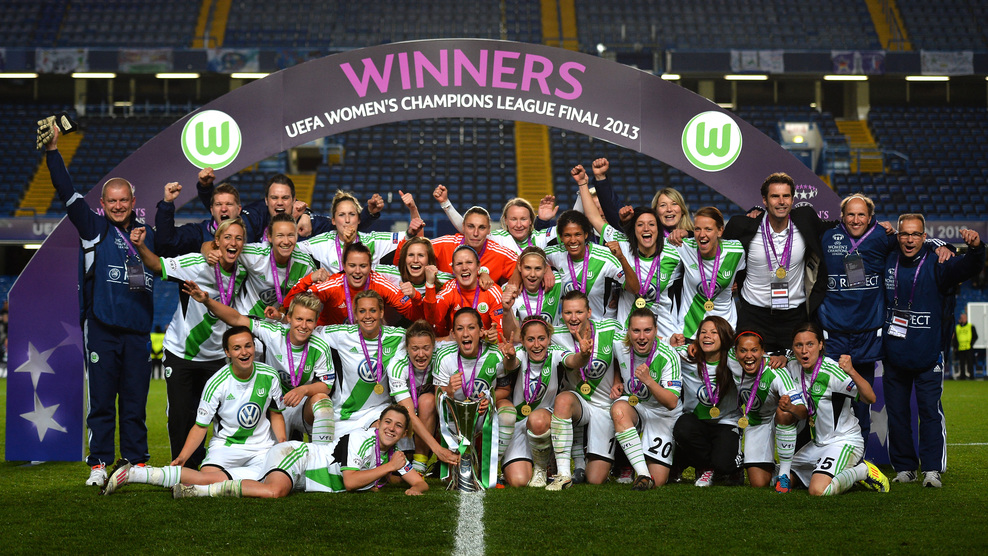 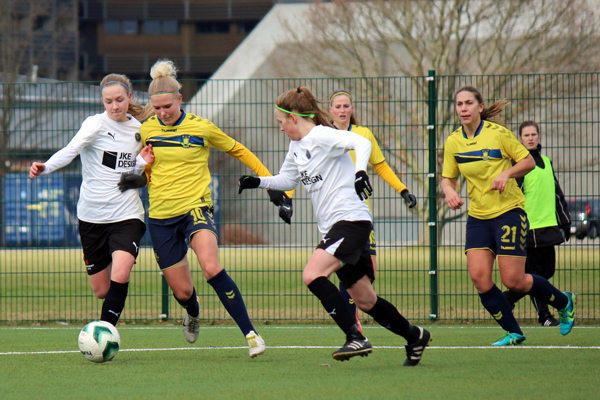