The Los Angeles Clippers held a press conference a few days ago to introduce their offseason signings including DeAndre Jordan who resigned with the team after verbally agreeing to join the Dallas Mavericks.

When asked once again to respond to DeAndre Jordan deciding to go back to the Clippers, Mavericks’ owner Mark Cuban used a makeup sex analogy on The Herd with Colin Cowherd.

“When you have a situation like DeAndre, makeup sex is always the best sex, but after the makeup sex is over, you stare at that same face and realize the problems are the same. It’s hard for free agents to get past that sometimes.”

Some may view Cuban’s comments as bitter when, in reality, they are brilliant. Jordan made the initial decision to join Dallas because he wanted to be the focal point of the offense and because he has not always seen eye to eye with Clippers’ point guard Chris Paul. Yet, he decided to go back to LA because he is comfortable there and wants to spend his entire career with one organization. 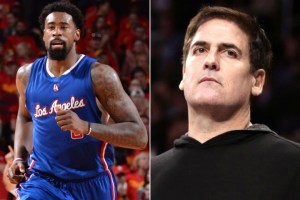 The problems will still be there during the upcoming season. Paul is still the floor general and will be responsible for distributing the ball. During the press conference, Jordan was asked many times about the supposed rift between the two of them and if the Clippers promised a larger offensive role. Jordan acknowledged they are often seen arguing on the court, but said its because they both have an overwhelming desire to win.

Jordan was no more than the third option on offense last season behind Paul and power forward Blake Griffin. The Clippers also added Josh Smith and Paul Pierce via free agency which means he may fall lower on the pecking order of offensive options. I am sure Paul will make his best effort to involve Jordan on offense at the beginning of the season. As the season progresses, Paul will distribute the ball to whomever gives the Clippers the best chance to win.

The reunion seems all good now, but what will happen after the first sign of adversity. Will Jordan be happy with the status quo in LA, or will he wish he were the man in Big D? 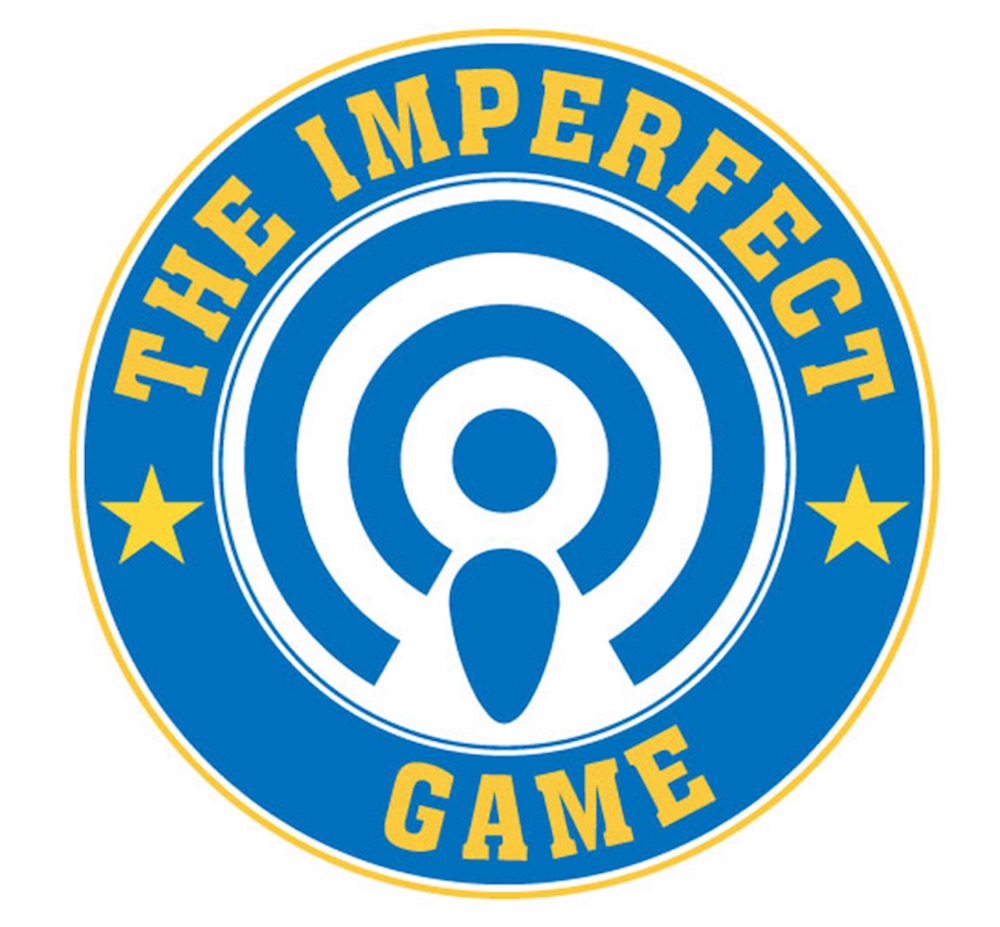 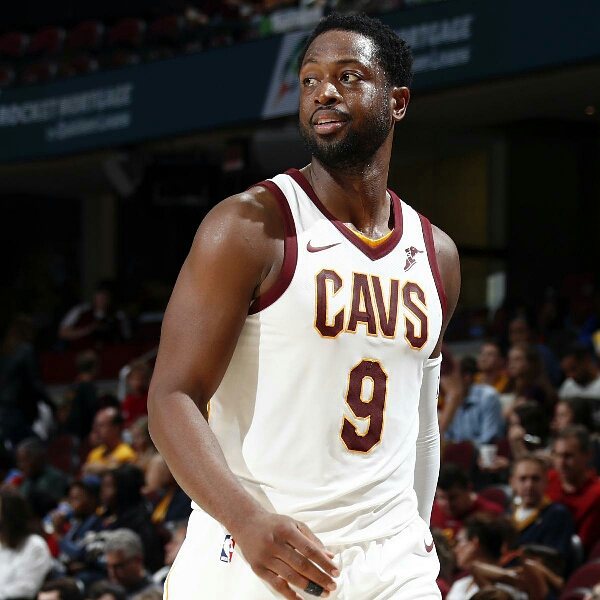 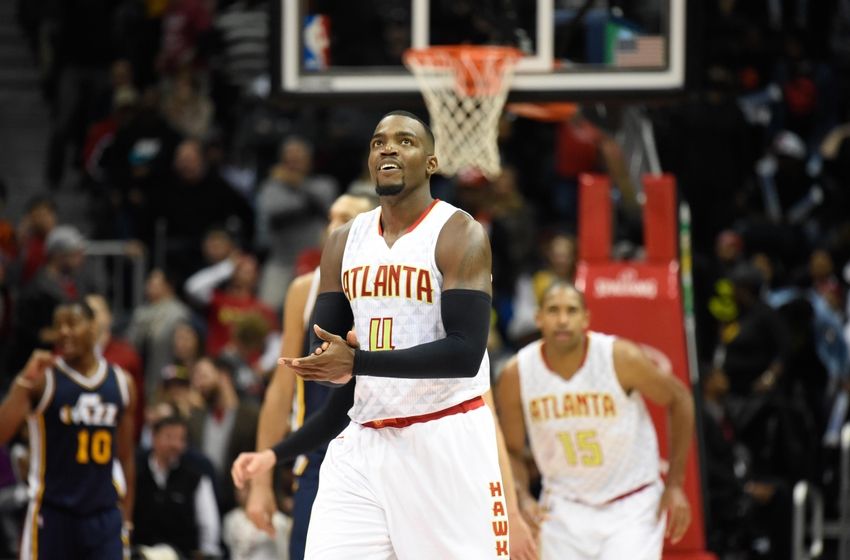 In a league now dominated by quick, agile guards, many teams still find it essential to deploy a towering frontcourt with offensive and defensive prowess around the rim.  Despite being able to dunk at their leisure, big men across the NBA now find it necessary to add a jump shot to their arsenal, while also […]