Since June 20, LSU has began to pick up steam on the recruiting trail, and their recent run has brought them not only to third in the SEC, but third in the nation. They have picked up five committments in a matter of days, and with Ed Orgeron’s experience and influence as a recruiter, it could be his key to competing in the SEC West in 2019. Two of his biggest recruits are ranked in the top 15 in the nation and both are on the defensive side, which is also Orgeron’s specialty.

LSU’s biggest prospects so far are cornerbacks Derek Stingley, a 5-star ranked 15th nationally according to 247sports.com and 4-star Dreshun Miller, ranked eighth in the nation. The latest recruit picked up yesterday was another cornerback Cordale Flott who was previously committed to Auburn on April 17 before flipping. Though not highly ranked, Flott was close to being one of the top 50 in his position as a 3-star recruit. All previous commitment are all on the defensive side.

The remaining two are a dual-threat and a tight end, and a quarterback of any style is something LSU needs after a recent string of losing others to transfer. Although ranked 315th overall, Peter Parrish is number 11th in his position as a dual-threat and 13th in the state of Alabama. T.K McClendon is a JUCO transfer out of Copiah-Lincoln Community College (MS), and is the only player not ranked by 247sports.com. With only three receptions in 2017, he was most likely a blocker.

Before the huge run, LSU was already ranked 10th in the country before suddenly rising seven spots in five days. With 17 commits overall, eight are on defense, seven on offense and two on special teams. Whichever major committment LSU might pick up in a matter of days, it is possible they may knock off Alabama as the number one school in 2019. Slowly but surely, Orgeron’s patience for building a contender may be paying off. 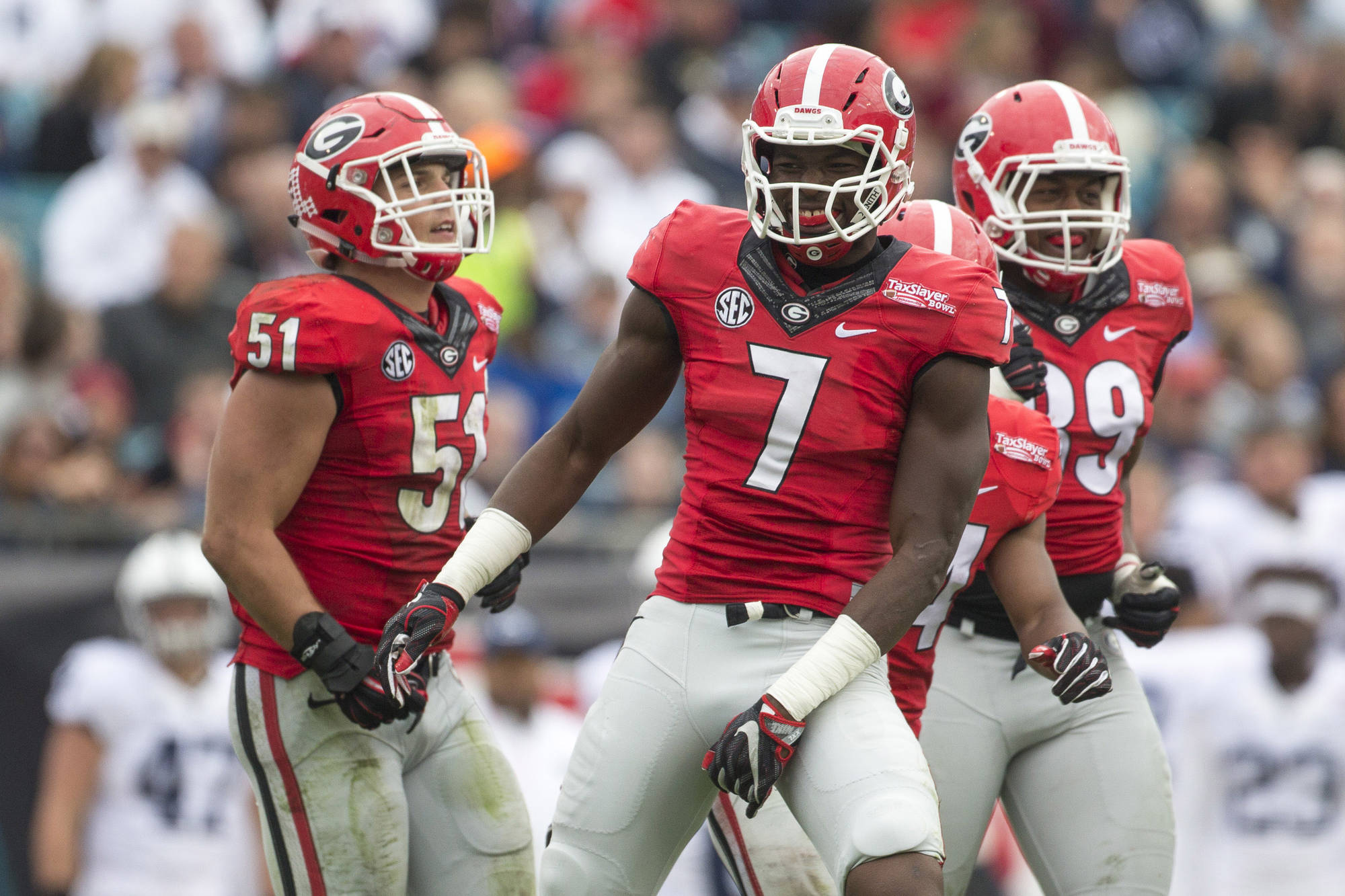