Well, I’ve been away for a while (sorry Will), but I am back to talk about probably the most controversial issue in sports.

At some point, I knew I was going to have to weigh in on this one. He has quickly become the most polarizing person in America not named Donald Trump (cause no one is touching him in that category). He is making a difference and in many ways showing that there is still a lot of racism and social injustice in this country.

Kaepernick has not played in a regular season game this season. (Wikimedia Commons)

His method hasn’t been perfect, but Colin Kaepernick is turning heads and igniting a conversation about social injustice in the United States. Not to mention that his jersey sales are through the roof. And rather than just pocket the gains, Kaepernick is pledging the proceeds to local communities.

In theory, Kaepernick shouldn’t be anything people pay attention to, but he has become the most polarizing player in the NFL since maybe Tim Tebow. Cops and military personnel around the country have been split on support or disdain for Kaepernick. San Francisco police unions even threatened to stop working 49er games.

Fan reaction overall has been very split. According to a survey of 1,100 NFL fans, Kaep was named the most disliked player in the league. However, his jersey sales led the league in the month of September. Kaep took the proceeds he received and donated it to local Bay Area communities.

Kaepernick definitely crossed the line a little bit with his choice of socks, but outside of that, I really feel that he has done nothing wrong. NFL players are not required, only encouraged, to stand during the national anthem.

All of us are familiar with the first amendment. Many of us cite it all the time as one of the greatest things about our country. It ensures that people like me can continue to pursue a career in journalism. Freedom of speech is an important thing in this country. People seem infuriated by Kaepernick doing one of the most American things possible. He is evoking his first amendment rights to spark a conversation about American society.

A handful of Kaepernick’s teammates have joined him in the quiet protest. (Wikimedia Commons)

And Kaep has accomplished a lot of what he set out to do. He has started that conversation and it is being held by all of us across the country. Other sports leagues are taking notice. Adam Jones of the Baltimore Orioles was under the spotlight when he said that MLB players weren’t doing enough. Several NBA teams are joining arms in a sign of unity during the national anthem, similar to how the Seattle Seahawks did when they played the rival 49ers. Even soccer got in on the action as Megan Rapinoe started taking a knee during the nation anthem while playing for the U.S. Women’s National team.

Several times in history, sports have been an area where social and political protests start. This is no different than any other protest in history. I applaud Kaepernick for what he has done so far in starting this conversation. I think it is one that needs to be had.

I get that a lot of people are not happy with his actions. I know that September 11 is a day that hits home for all of us and that NFL players protesting on that day is bordering on insensitive, but isn’t it more insensitive if we don’t listen? This is no secret that our country has issues with the way that police and minorities interact. It might be nobody’s fault, but that does not mean that the problem should be ignored. Kaepernick found a way to start the conversation. Now it is our job to continue it. 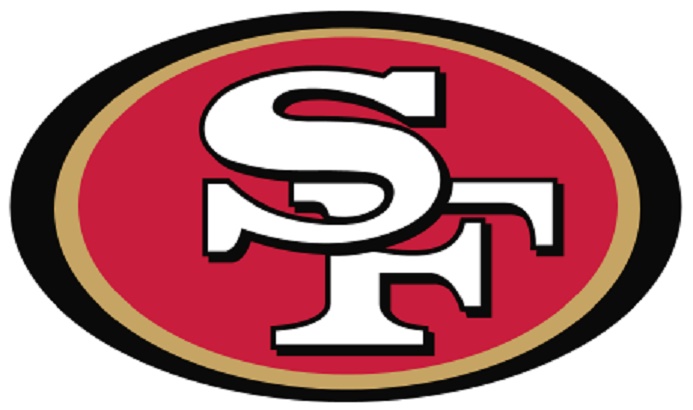 r more content, visit secondlooksports.wordpress.com. San Francisco seemed to have a revelation on its hands two years ago. At this time in 2013, the 49ers were about a month removed from a Super Bowl loss to the Baltimore Ravens. However, it was the team’s first trip to the NFL Title game since Steve Young was […] 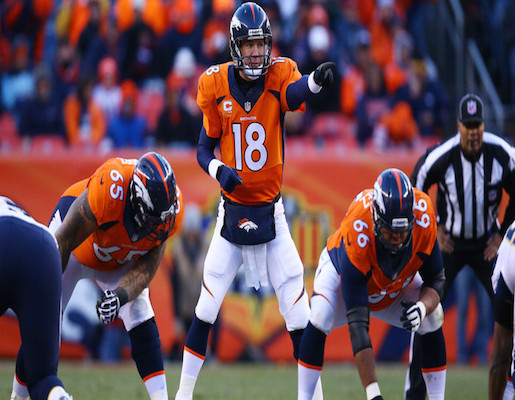 There is plenty of talent throughout the NFL, and since we’re in the midst of the playoffs I thought this would be an appropriate topic. The National Football League has huge names out there like Aaron Rodgers, Antonio Brown, J.J. Watt and Richard Sherman, but what do these four players have in common? What’s common is that […]