The 2015 is loaded with questions and will surely be two weeks of action that we fans will not want miss. Is it time for a “changing of the guard” on the women’s side? If it is who will be there to take over? Underdogs like Carla Suarez Navarro can make a huge push. What? Navarro is ranked 8th and you are calling her an underdog? Yes, she has improved her game that much. She has somehow run into a monster named Serena every time, but she has played great against everyone else. it is hard for me to pick Ivanovic, Bouchard, and Wozniacki just because you never know which one of those ladies will show up. The only person outside of the top 10 that I believe has a chance to win is Vika. You’ll find the reason later on.

On the guy’s only seven of the top eight players have a chance of winning to be frank. David Ferrer is the Aga Radwanska of men’s tennis. Both players receive high rankings, but they can not beat better players. Like ever! Last season Kei Nishikori thrusted himself into the conversation of being the best men’s player, but I do not believe he is ready to win. John Isner continues to play well in none major events, and I expect that trend to press on. More on the chances of Amercians and the French later on.

Who do you think will win the second major?

Credit all authors of images used in both article and as cover image : Regis J. Welch 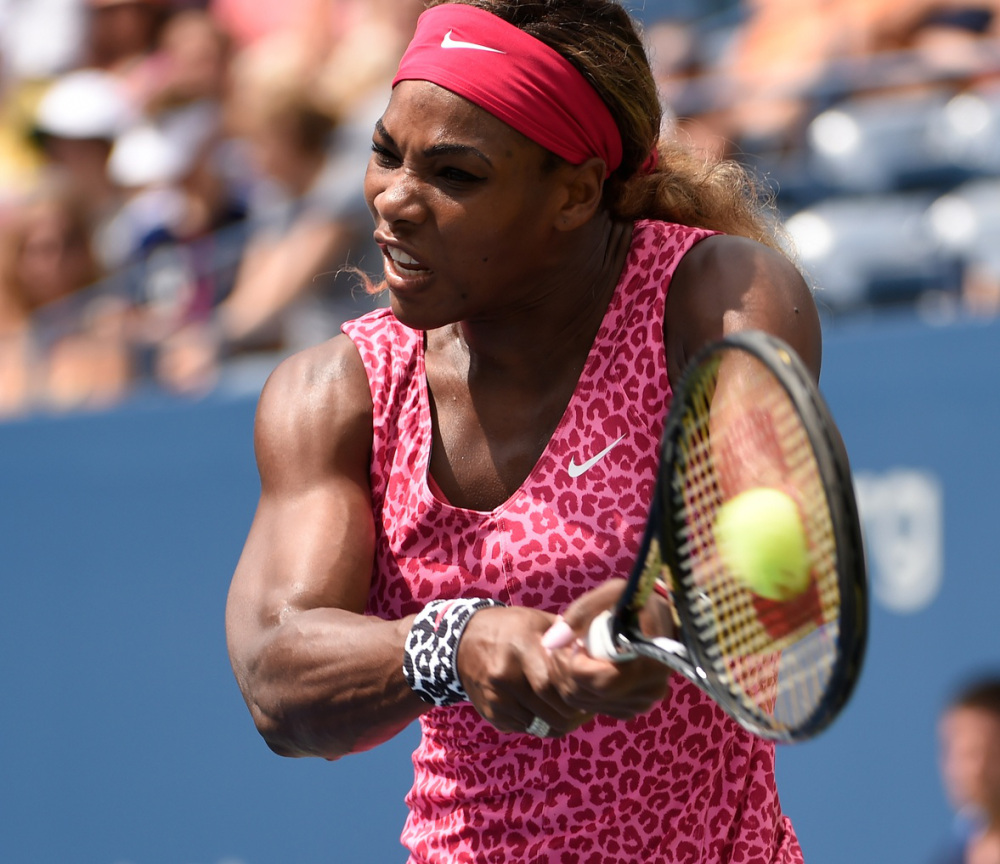 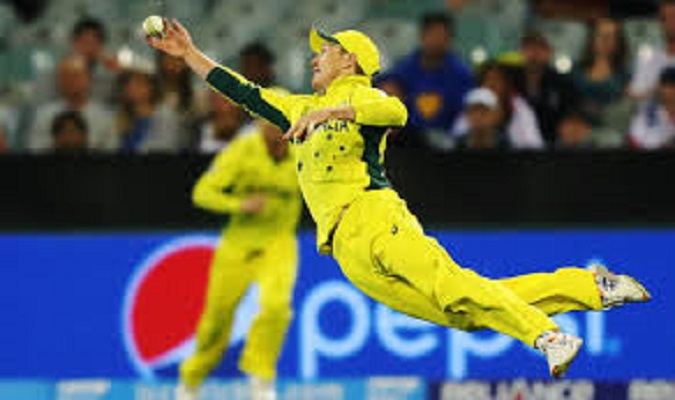 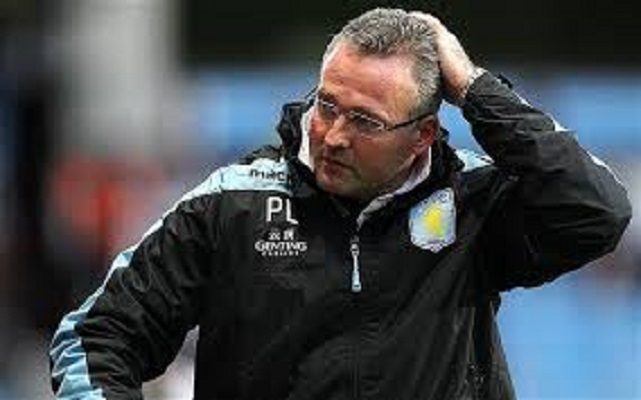