Ducks Are Dialing Up…… 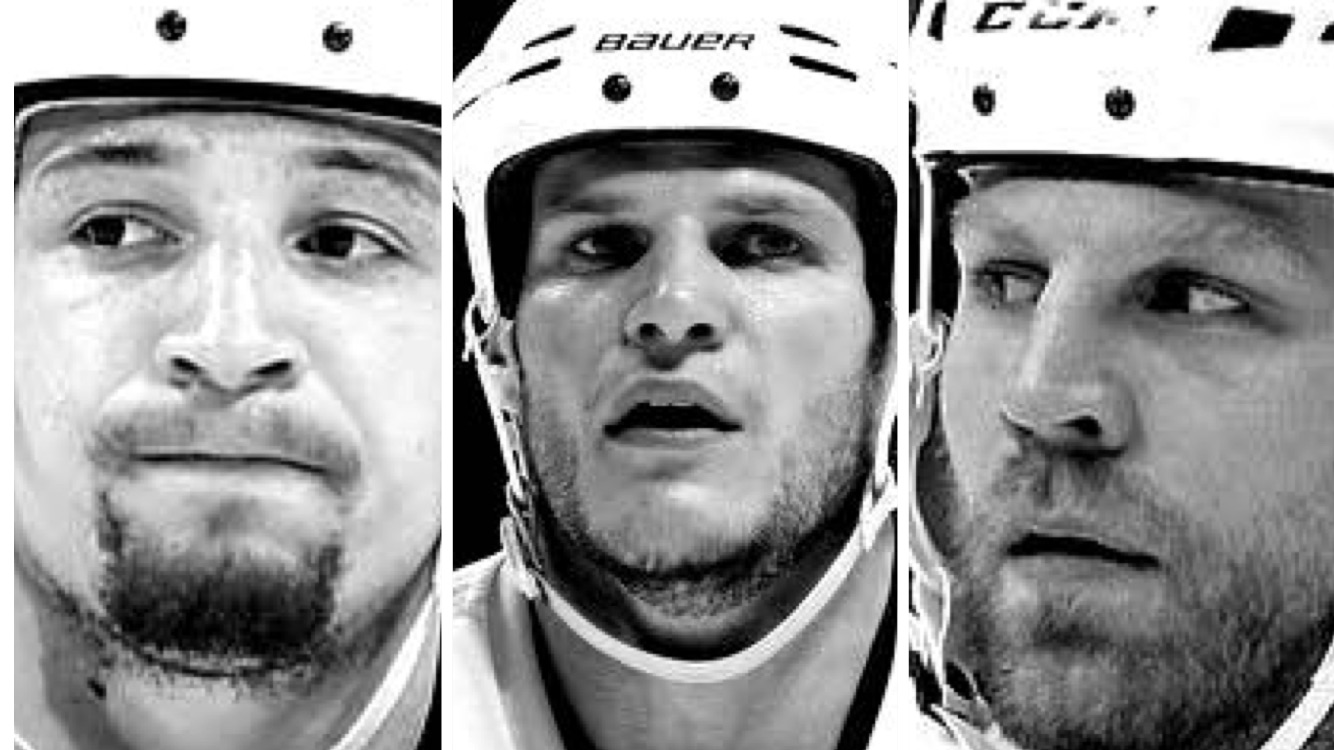 For the last few years, the Anaheim Ducks have been a favorite to win the Stanley Cup as this team is stacked with a plethora of talent. Unfortunately, this team for the last three years, have lost three consecutive Game 7’s. During the 2013 post-season, the Ducks lost four games to three in the Conference Quarterfinals to the Detroit Red Wings. In 2014, the Ducks lost a heartbreaking series in seven games to their free-way rivals, the Los Angeles Kings, who then went on to raise Lord Stanley.

This year, the Ducks were simply dominating in the playoffs sweeping the Winipeg Jets in the opening round, eliminating the Calgary Flames in five games in the second round, and had a 3-2 series lead over the Chicago Blackhawks in the Western Conference Finals. However, after losing two consecutive games including the decisive Game 7 on home ice, this would also mark the third straight season the Ducks had lost a series in Game 7 at home after leading the series three games to two.

During the offseason, while many thought there would be a huge turnover in the Anaheim Locker-room, the only dismissal this team saw was Assistant Coach Brad Lauer. Lauer was clearly on the hot-seat as the ducks finished 28th on the power play this year. However, with the hire of former Jack Adams award winning head coach, Paul McClean to replace Lauer, head coach Bruce Boudreau has officially been put on notice.

Heading into this offseason, general manager Bob Murray knew that he had to make some adjustments to his roster to offset the acquisitions made by the Calgary Flames, Los Angeles Kings, and most important, the Chicago Blackhawks. However, nobody thought girth would be the focal point as the Ducks are already one of the biggest and most physical teams in the National Hockey League today. Instead, that has exactly been the mind-set of this franchise and with the addition of these three men, not only will the Ducks be the biggest, they could also be the toughest.

At 6’1 and 205 pounds, Kevin Bieska was acquired from the Vancouver Canucks during the NHL Draft and was quickly signed to a two-year contract extension. Even though Bieska is on the back-end of his career at the spry age of 34, he is still a bruising defenseman that can play in all situations and has earned quite a reputation throughout his career for playing on the edge.

In a surprising move, the Ducks then signed one of the toughest men to ever play in the National Hockey League, Brian McGrattan. At 6’4 and 245 pounds, one has to think that McGrattan was signed directly in response to the Los Angeles Kings acquiring, Milan Lucic. Even though McGrattan won’t be cracking the lineup night-in and night-out, he has the uncanny ability to serve as the team’s bodyguard.

However, Murray wasn’t done bolstering and beefing up his roster when he signed the 6’2 and 230 pound, power forward in Chris Stewart. While Stewart hasn’t been as effective in recent years as he was when he first broke into the NHL posting back-to-back 28 goal seasons, one also has to consider that Stewart didn’t have the best of situations playing in the basement in Buffalo or in Ken Hitchcock’s doghouse in St. Louis. That being said, Stewart has an outstanding opportunity in Anaheim to replace Matt Belesky and rejuvenate his career.

In closing, the Anaheim Ducks were already going to be Stanley Cup favorites heading into next season as this team still has a core of elite talent in place. However, with the additions of Bieska, McGrattan, and Stewart, the Ducks are dialing up their roster looking to be a formidable force to reckon with on any given night.