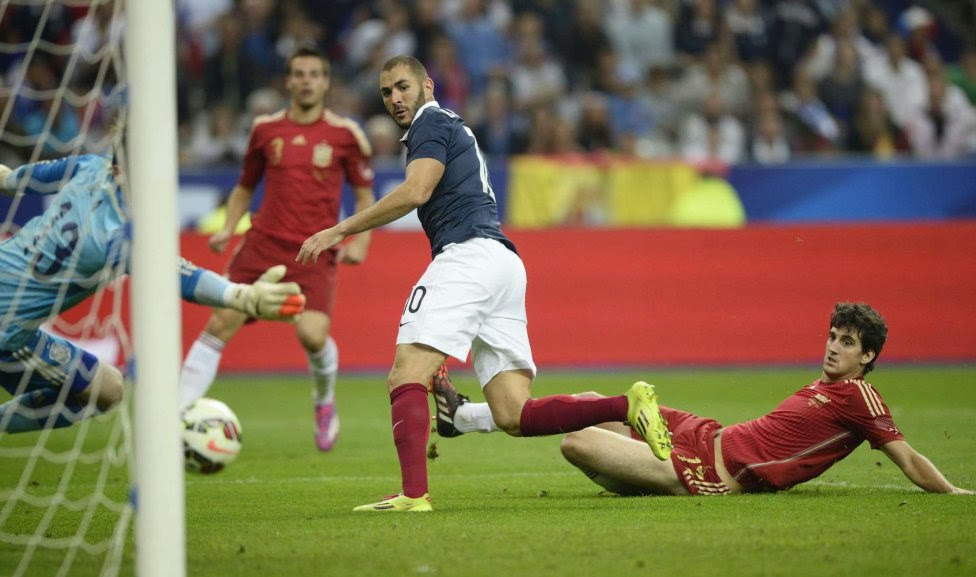 Spain took control of their World Cup Qualifying group thanks to Pedro’s goal in a 1-0 victory over ten-man France at the Parc des Princes.

France were two points clear of the Spanish before the game, but the three points mean Didier Deschamps’ side drop into second place, meaning they could rely on a play-off.

The winner came when Pedro turned in Nacho Monreal’s second-half cross before Paul Pogba got sent off with 13 minutes to go following two clumsy tackles.

The reigning World Champions should have been in front inside five minutes, but their skipper, Xavi, wasted a stunning opportunity. Andreas Iniesta’s great pass released Nacho Monreal and the left-back pulled the ball to the edge of the area, but the Barcelona midfielder blazed over when he should have at least hit the target.

Ten minutes later, Karim Benzema did the same thing from Christophe Jallet’s low cross as France started to get in the game. Up the other end, Xavi dragged wide as both sides finishing let them down.

Spain should have had a first-half penalty, when Pedro nicked the ball around Hugo Lloris before he went down under the goalkeeper’s challenge but the referee waved away the appeals even though it was an incorrect decision. Just before half-time, Franck Ribery was denied by Spain shot-stopper Victor Valdes and it was goalless at the break.

After the interval, Spain were kept out thanks to a stunning piece of goalkeeping. Xabi Alonso released Iniesta and the Barcelona star poked a shot that was destined for the corner, but Lloris pulled off a wonderful fingertip save to keep France level in the game. However, that wouldn’t last long.

Pedro was the man who started and finished the move that gave Spain their winning goal. He brilliant swept the ball wide towards Monreal and the Arsenal left-back whipped the ball low across the box, and the 25-year-old Barcelona man scrambled the ball past Lloris to the delight of the reigning World and European champions.

Spain should have doubled their lead when Pedro fired over from Jesus Navas’ cross, while up the other end, Blaise Matuidi should have done more with a shot that he fired straight at Valdes from 10 yards. 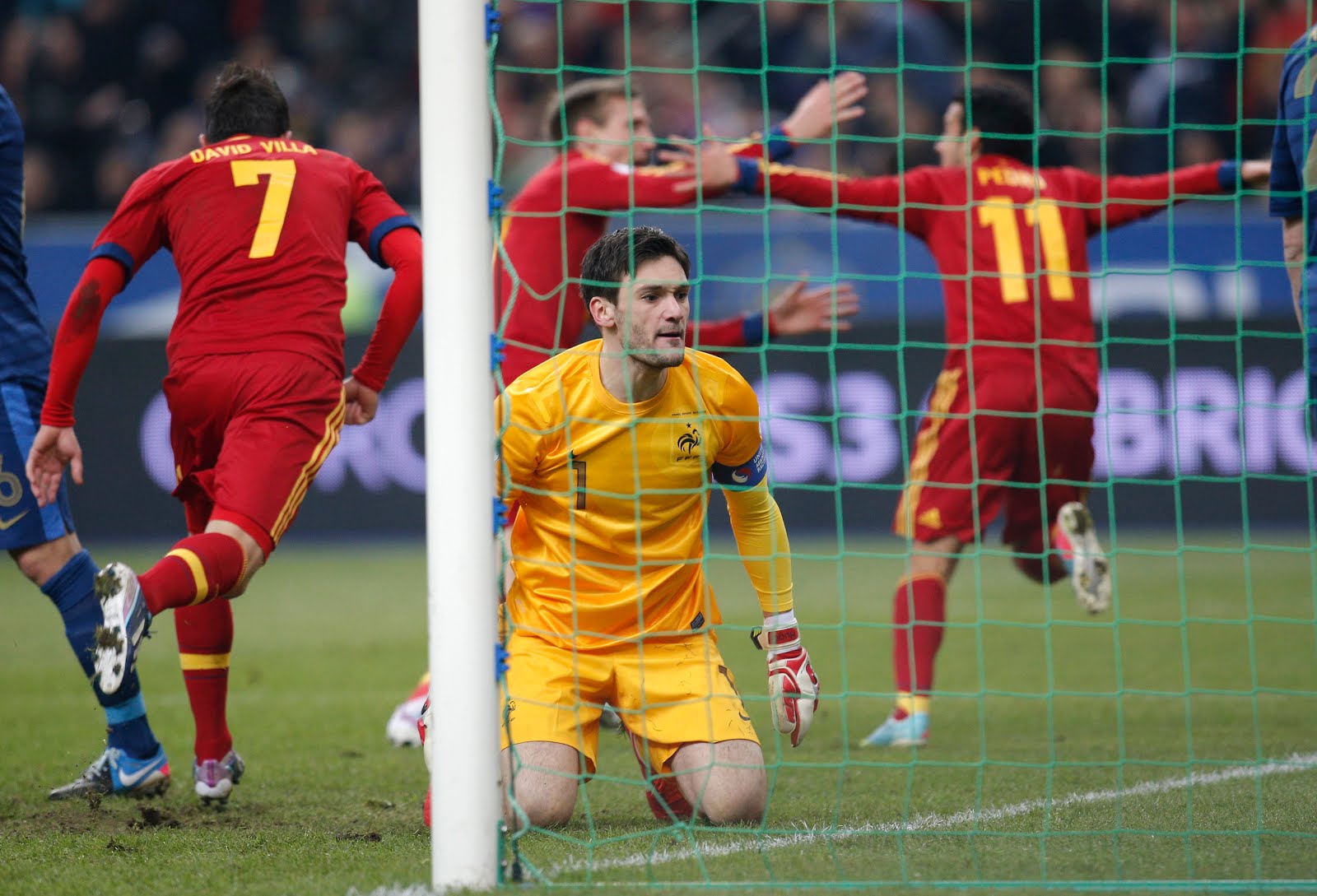 Valdes gave France a wonderful chance to get level when he flapped at Mathieu Valbuena’s cross, but Raphael Varane turned the ball wide from four yards. Just after the game would turn in Spain’s favour when the French were reduced to ten men. Pogba committed two silly fouls inside a minute and the referee booked him for both, and the Juventus man was sentoff on his second international start.

Spain never looked to advantage of the red card, while France could only create a chance for Ribery who fired wide which meant it was the away side who came away with points in a close game between two football heavyweights. 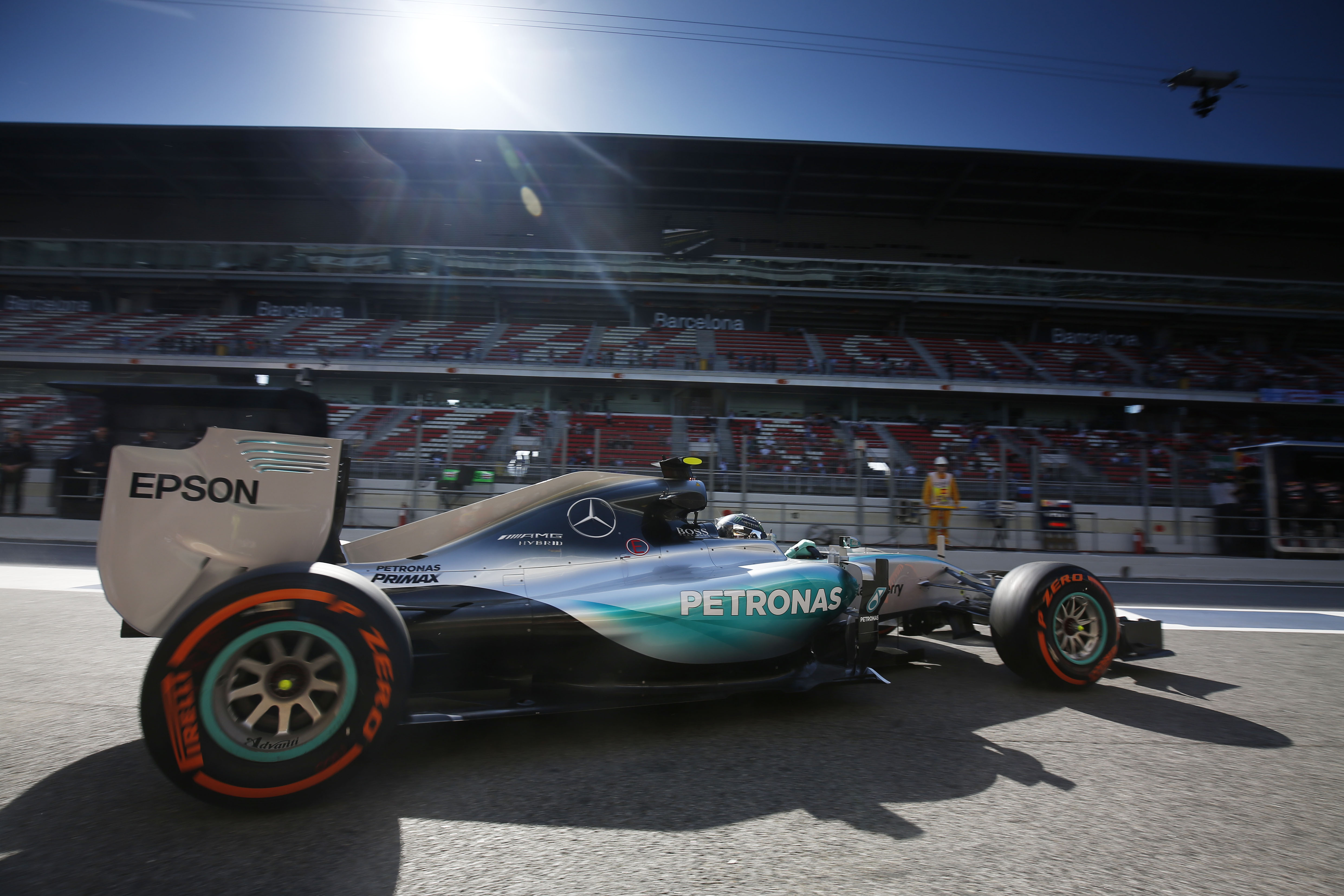 Nico Rosberg has taken pole position for the 2015 Spanish Grand Prix at the Circuit de Catalunya; ending his team-mate Lewis Hamilton’s run of pole positions this season. Hamilton had to settle for second ahead of Ferrari’s Sebastian Vettel. Carlos Sainz was the fastest Spanish driver in his home weekend, with the rookie qualifying 5th. […] 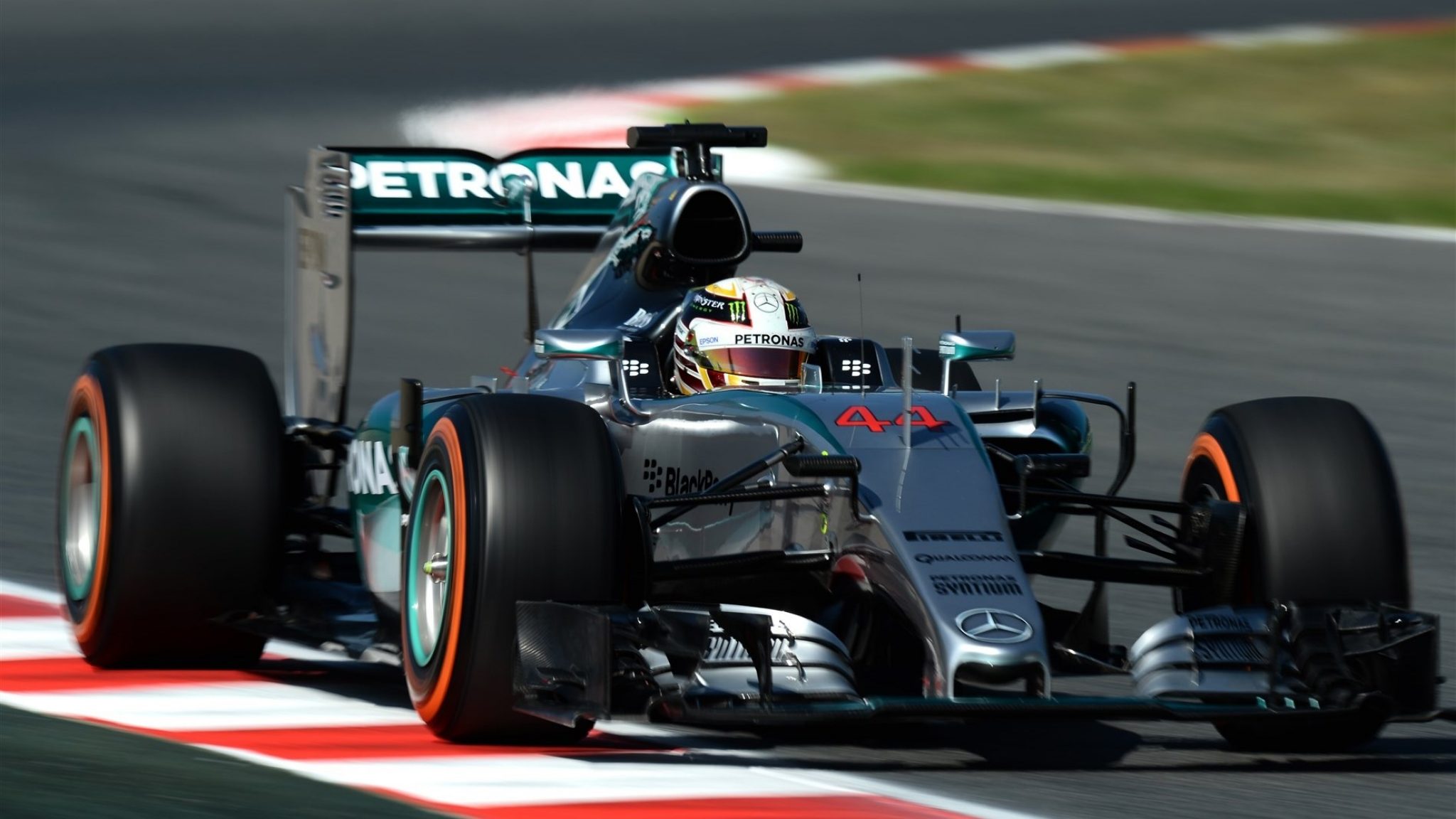 Mercedes team-mates Nico Rosberg and Lewis Hamilton have finished fastest in the two Friday practice sessions for the 2015 Spanish Grand Prix at the Circuit de Catalunya. Ferrari continued to show their pace as they were the closest threat to Mercedes, with Vettel splitting the Silver Arrows in FP2. After a two week break, the […] 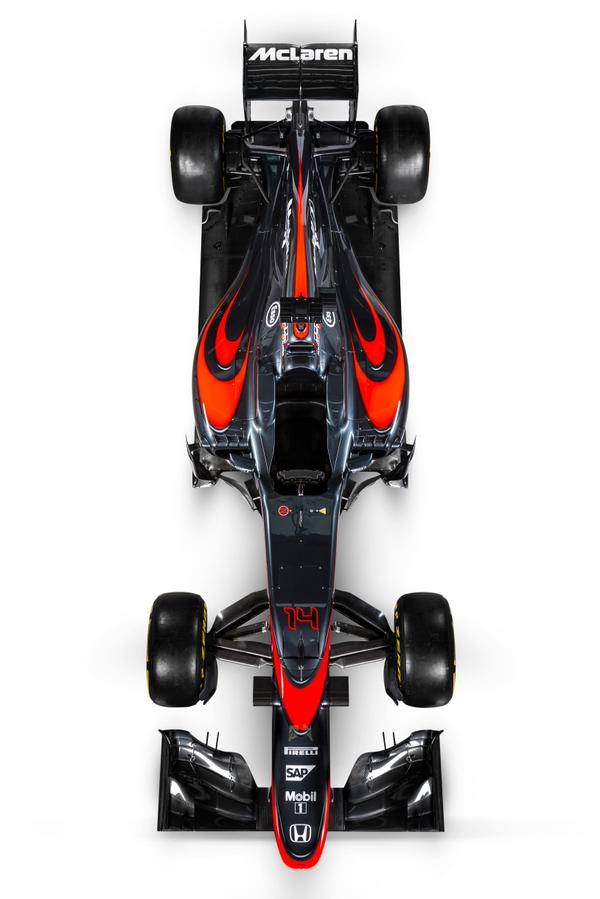 McLaren have revealed a revised livery for the MP4-30 for this weekend’s Spanish Grand Prix at the Circuit de Catalunya. McLaren started the year with a chrome effect car, but team principal Ron Dennis promised that a new look would come for the team later on in the season. The new MP4-30 features a much […]