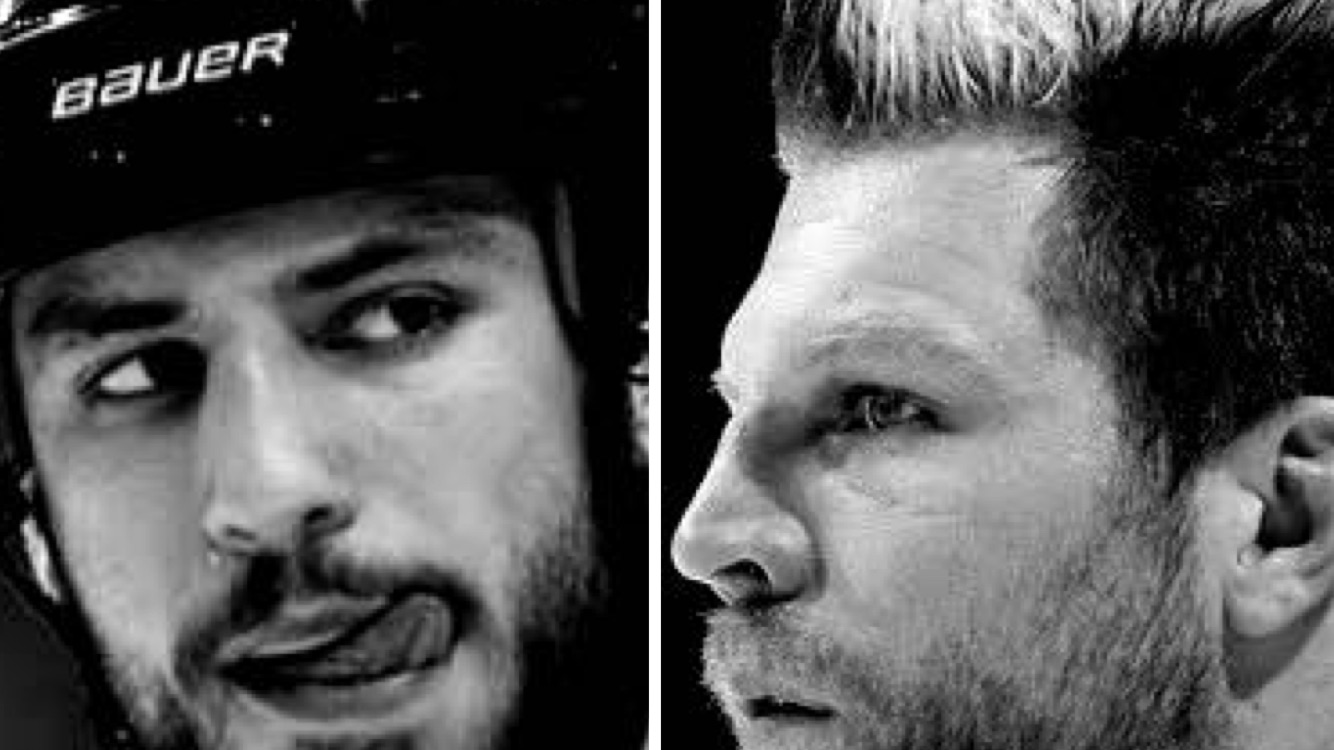 During the NHL Draft and free-agent frenzy, we saw a lot of top names end up in new area codes that could drastically effect the landscape of that team. For the Los Angeles Kings, a team that has been a power-house in the Western Conference the last few years, who missed the playoffs this season, unable to defend their Stanley Cup Championship made a huge impact when they acquired one of the toughest men in the NHL today, Milan Lucic.

Every team in the Eastern Conference took a huge sigh of relief when the Boston Bruins traded Lucic 2,990 miles to Los Angeles. For the past eight seasons, Lucic has been a complete bulldozer for the Bruins racking up 139 goals, 203 assists, and 772 penalty minutes. At 6’3 and 235 pounds, Lucic is the classic example of what a power-forward is designed to be in the NHL today. With that being said, the Western Conference, including the Pacific Division has now been put on notice.

One team in particular in the Pacific Division that took notice was the reigning division champions, Anaheim Ducks. Even though the Ducks are one of the biggest and most physical teams in the NHL today, Milan Lucic is arguably one of the dirtiest and nastiest players lacing up his skates today, who is willing to drop his gloves at a moments notice. So in response, the Anaheim Ducks signed one of the baddest men to ever play in the National Hockey League, Brian McGrattan.

At 6’4 and 245 pounds, McGrattan has earned the right to be called a true NHL enforcer, particularly during the 2004-05 season when he established an all-time league record in the AHL for penalty minutes in a single season with 551. Since that time, McGrattan has spent time with the Ottawa Senators, Phoenix Coyotes, Nashville Predators, and most recently, the Calgary Flames. At 33 years old and with the role of enforcer dwindling in the new era of hockey today, McGrattan knows he won’t be cracking the lineup on any given night. However, he would be a great addition to the lineup especially when opposing teams who play on the edge are up next on the calendar.

The Los Angeles Kings missed the playoffs this year and were caused to make a change by bringing in a game-changer in Milan Lucic. So in response to that cause, the Anaheim Ducks effectively signed one of the last true gladiators in the game today, Brian McGrattan.