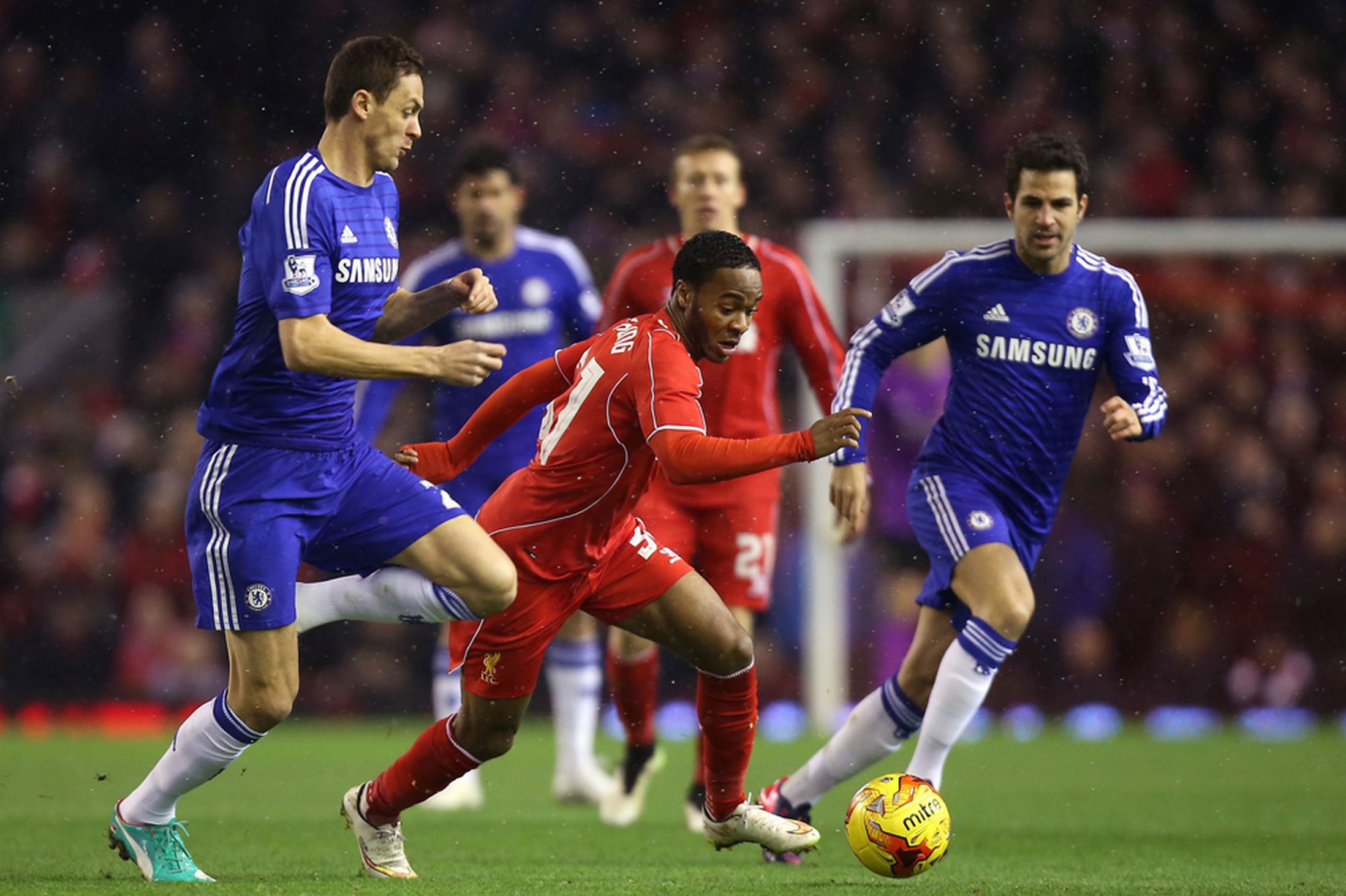 Surprisingly, there was no Gary Cahill in Chelsea’s starting 11, in the 2nd leg of the Semi-Final, so 20-year-old Kurt Zouma took up his role. Jose Mourinho had said that the young centre-back was “the quickest defender at the club” and that there “was room for improvement around Cahill’s game.” It was a big call […] 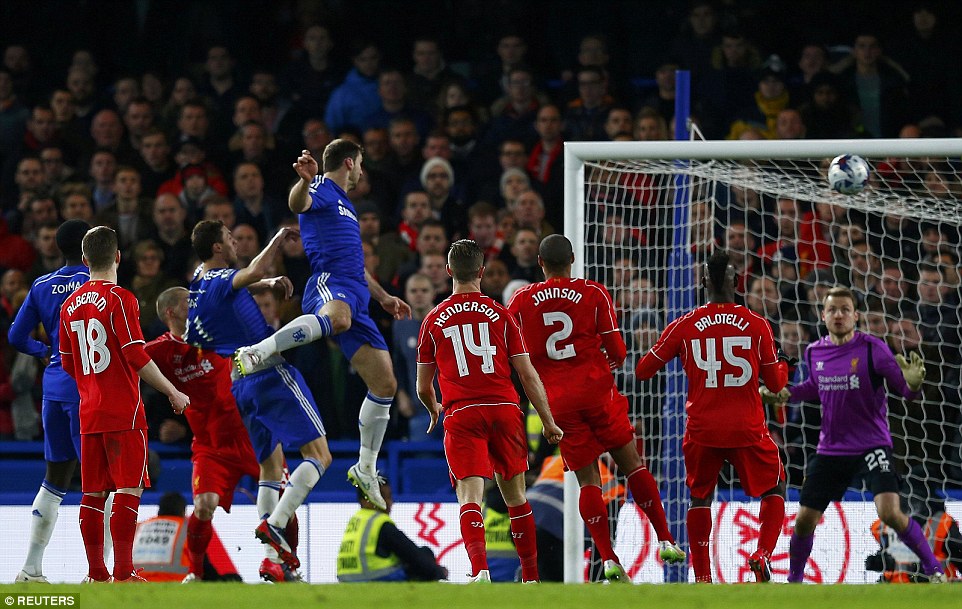 Matthew Thowney reports as Branislav Ivanovic sends Chelsea to their third Wembley final in five years after a dramatic winner against Liverpool in extra-time! May have only been two years, but Chelsea are back at their second home after a thrilling second-leg in the League cup semi-final at Stamford Bridge, stunning may not even be […] 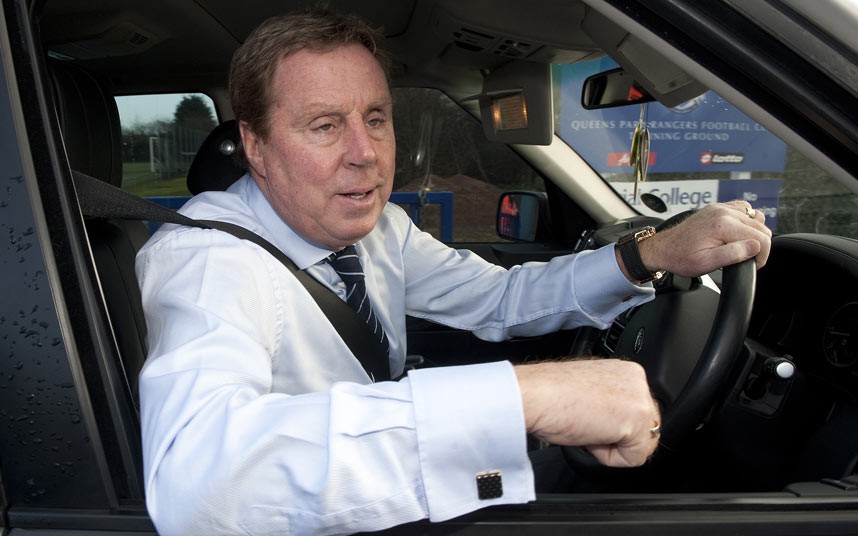 Demise of the January Transfer Window

It is normally with great anticipation that Premier League fans look forward to the opening of a Transfer Window! Everybody loves searching the internet and reading the press to see which player has been linked to their club and which players may be on the move but this January’s window seems to have heralded a […] 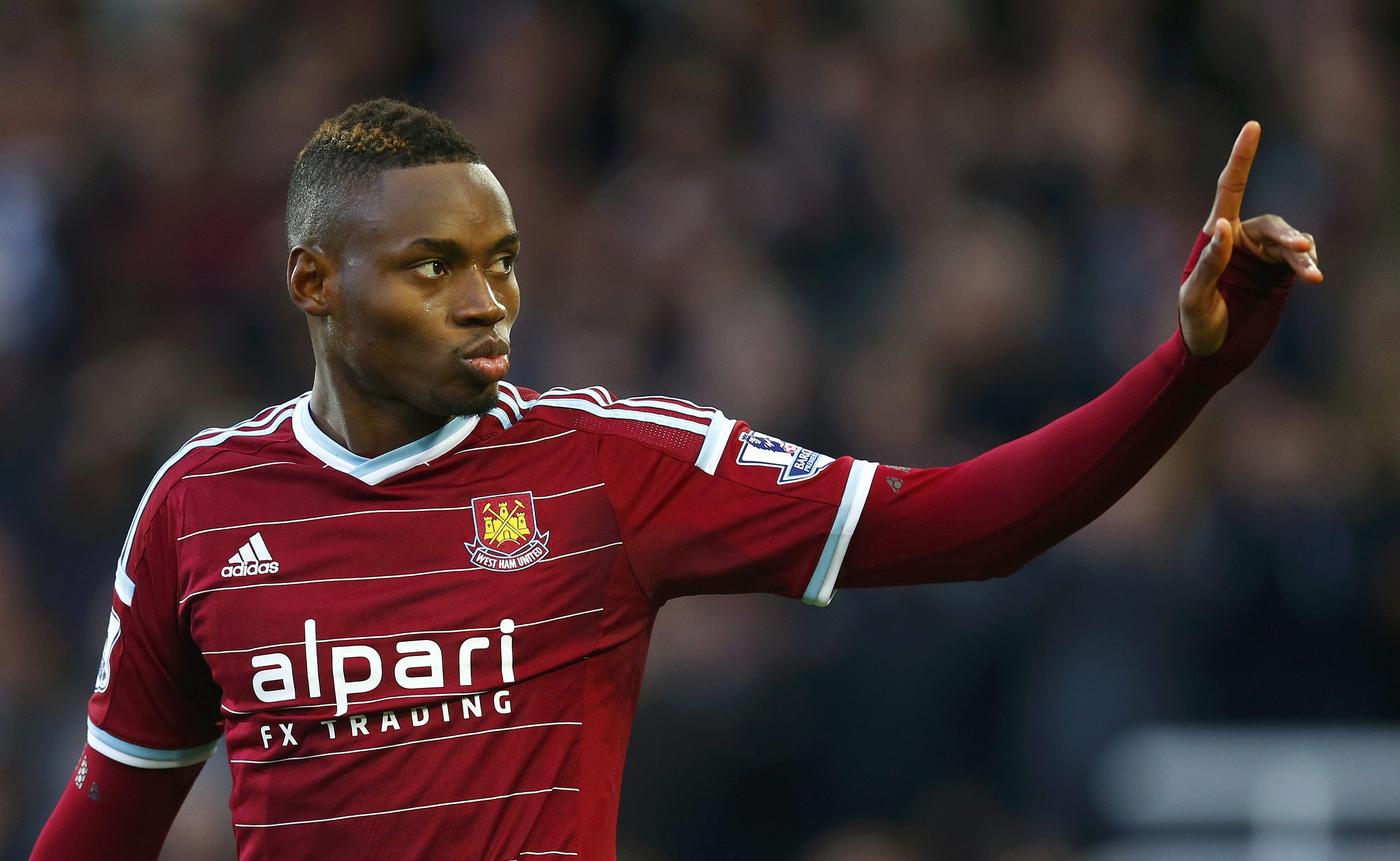 Can West Ham hold onto their new-found hero? – Diafra Sakho

When the Hammers announced the signing of Diafra Sakho, a relatively unknown striker from France’s Ligue 2, midway through the summer transfer window, there wasn’t exactly a great deal of hype surrounding his arrival at Upton Park. Talk began to circulate suggesting that Sam Allardyce had not been the man to pick out Sakho, but […] 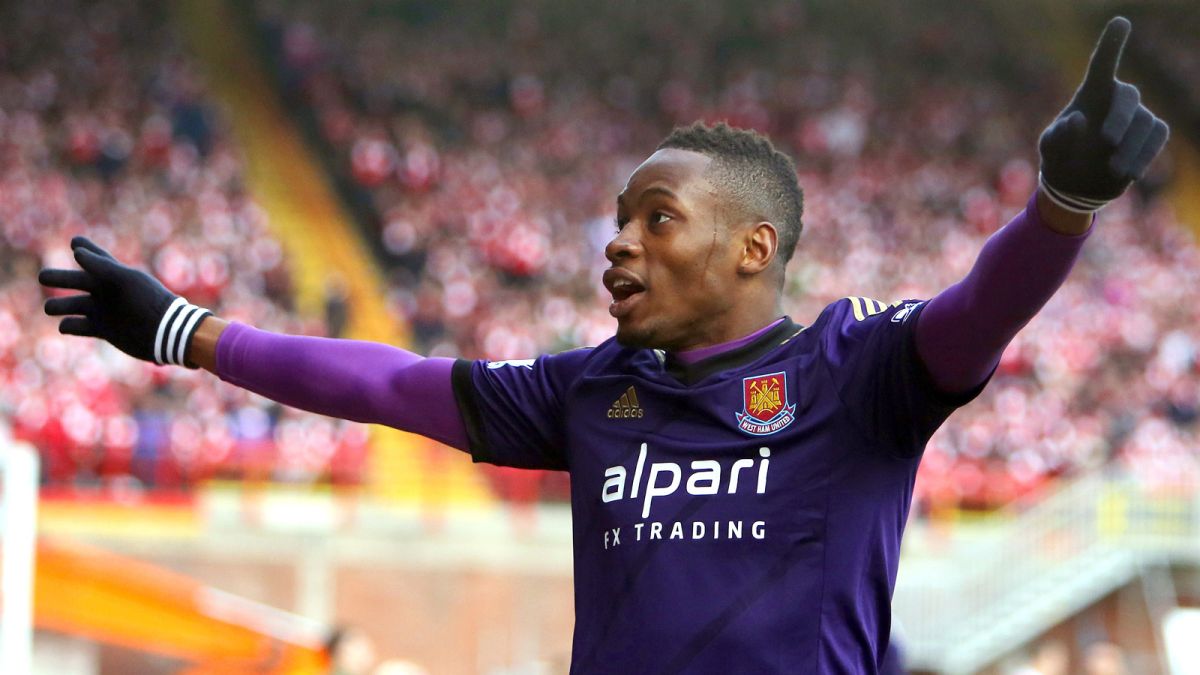 Whilst it wasn’t the most straight forward cup win West Ham have ever had, Big Sam’s boys have eventually made it to the 5th round of the FA Cup after beating Bristol City 1-0 at Ashton Gate last Sunday. The match saw the Hammers get off to a slow start once more, in very similar […] 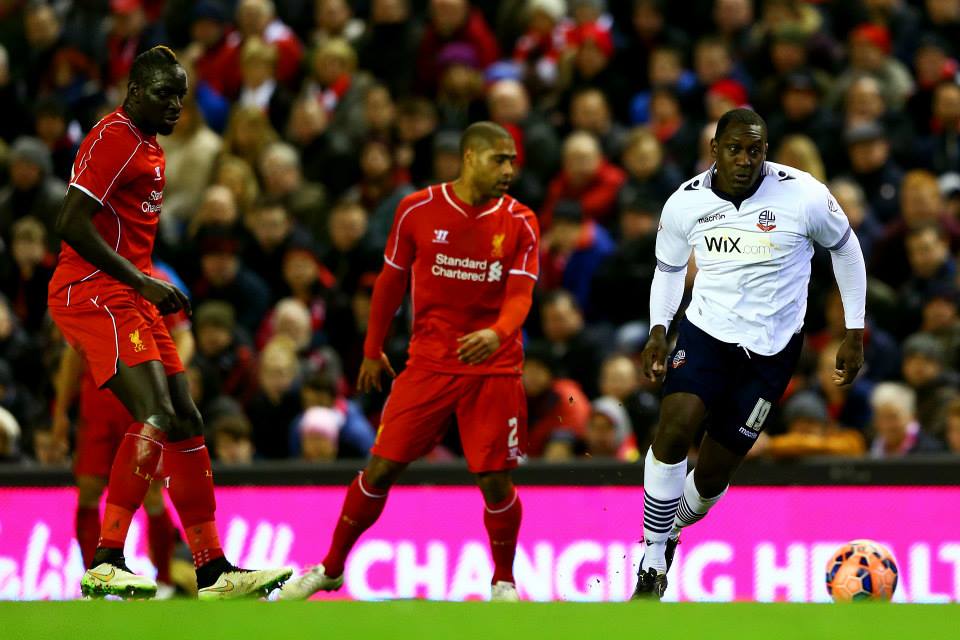 An already crowded fixture list has just been added to with a FA Cup 3rd round replay at the Macron Stadium, against Neil Lennon’s Bolton Wanderers, once a bogey team of the Reds during the Wanderers’ Premier League era. On the face of it, this seems like the second worst possible result for the Reds; […] 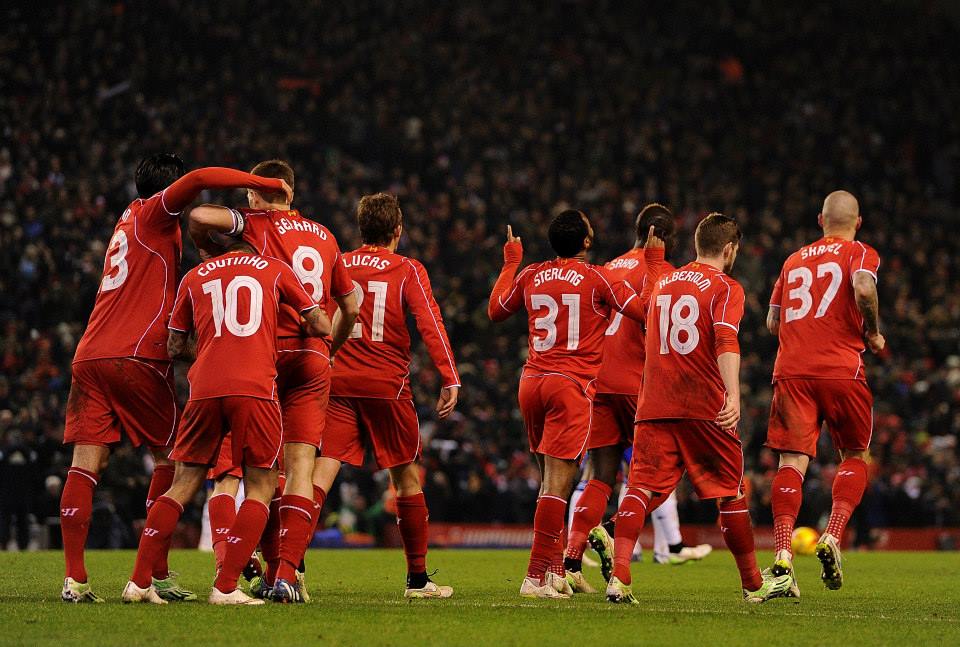 High press, high-octane and highly entertaining; these have been what Brendan Rodgers desires his Liverpool team to be associated with. For much of the season, what has transpired post-Luis Suarez is an insipid Liverpool team devoid of energy and commitment. The Champions League exit was not down to Lazar Markovic’s red card in the final […] 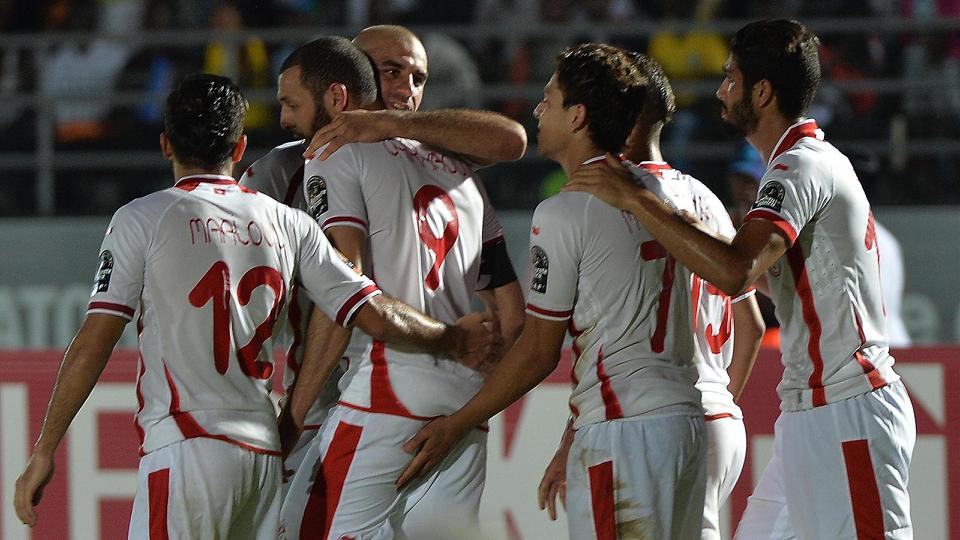 Stuart Irvine reports on Africa Cup of Nations Group B clash between 2012 champions Zambia and 2004 champions Tunisia. With both sides drawing their first game, a win would put either side in pole position to qualify from group B. 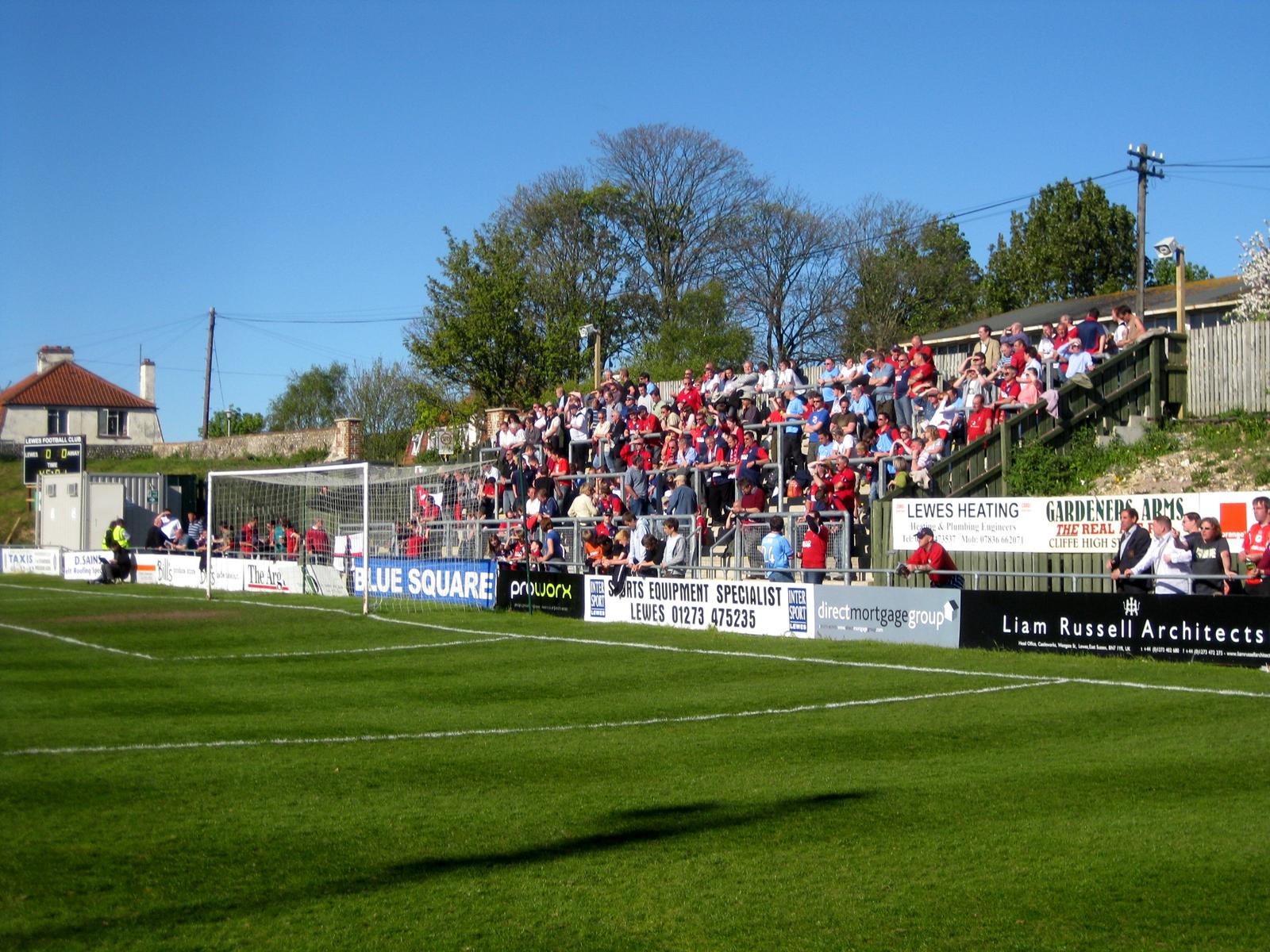 28.05.2009 © Me667 (copyright-free)When I was a child I went through the usual phase of supporting a high-end Premier League team in Chelsea. I guess my selection was down to whoever was the most successful team, closest to where I live. I thought I loved football and that watching Match of the Day and seeing Chelsea win was […]