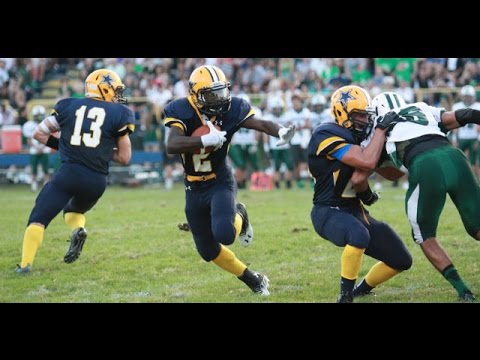 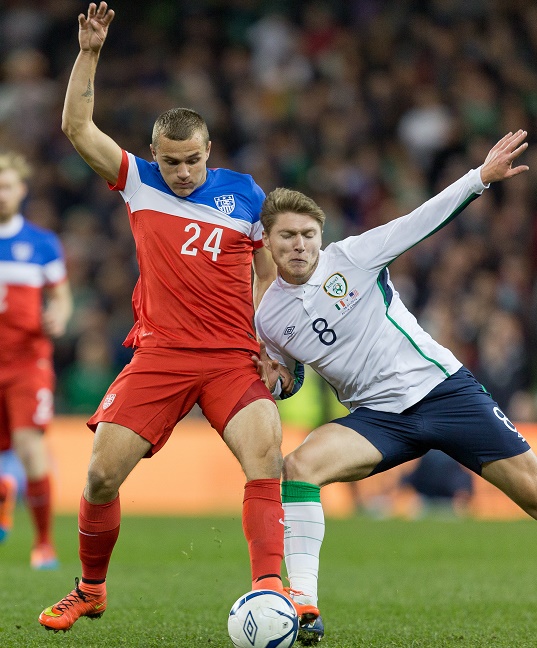 In this day and age, college athletes cannot wait to make it to the next level. Hundreds, if not thousands, of them make the jump every year to join professional leagues and get their true career underway. College basketball faces the perennial “rent-a-players,” in the words of Bo Ryan. College football rarely sees player make […] 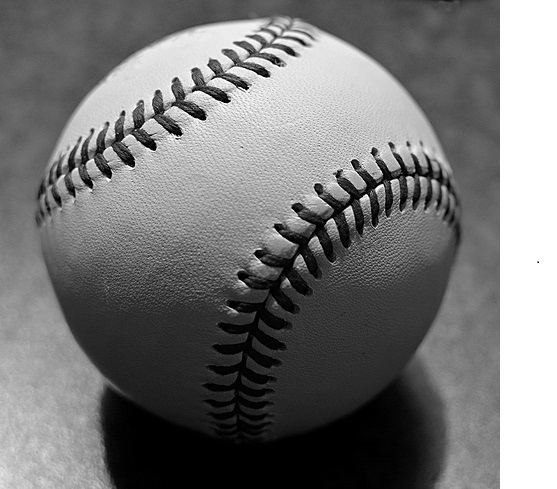 As a former walk-on Division I baseball player – is being an athlete as glorious as most make it out to be? Of course, it has its perks such as getting praised by peers and having “first dibs” on picking classes. There are many aspects of maintaining the good name of a student-athlete that most […] 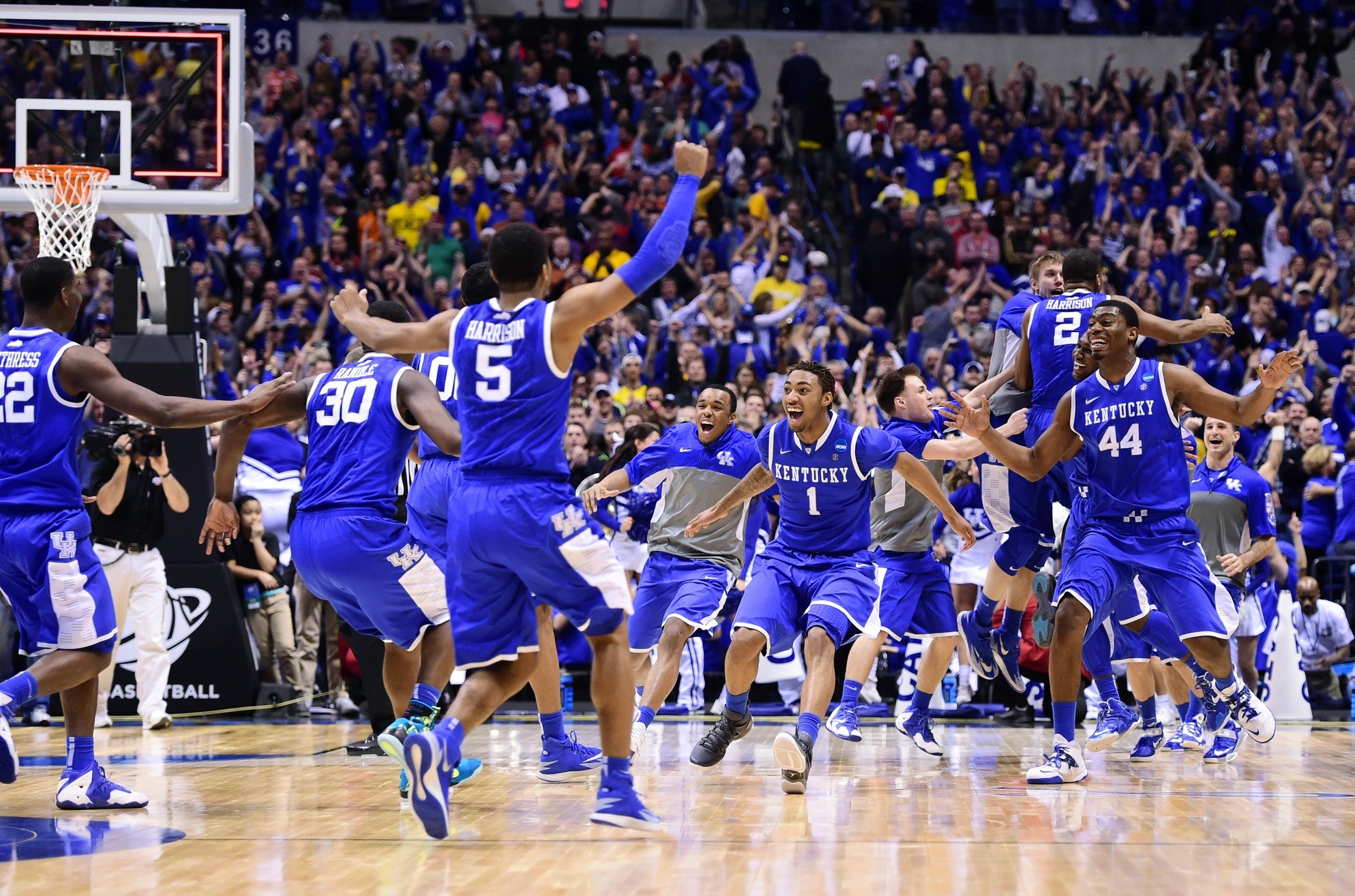 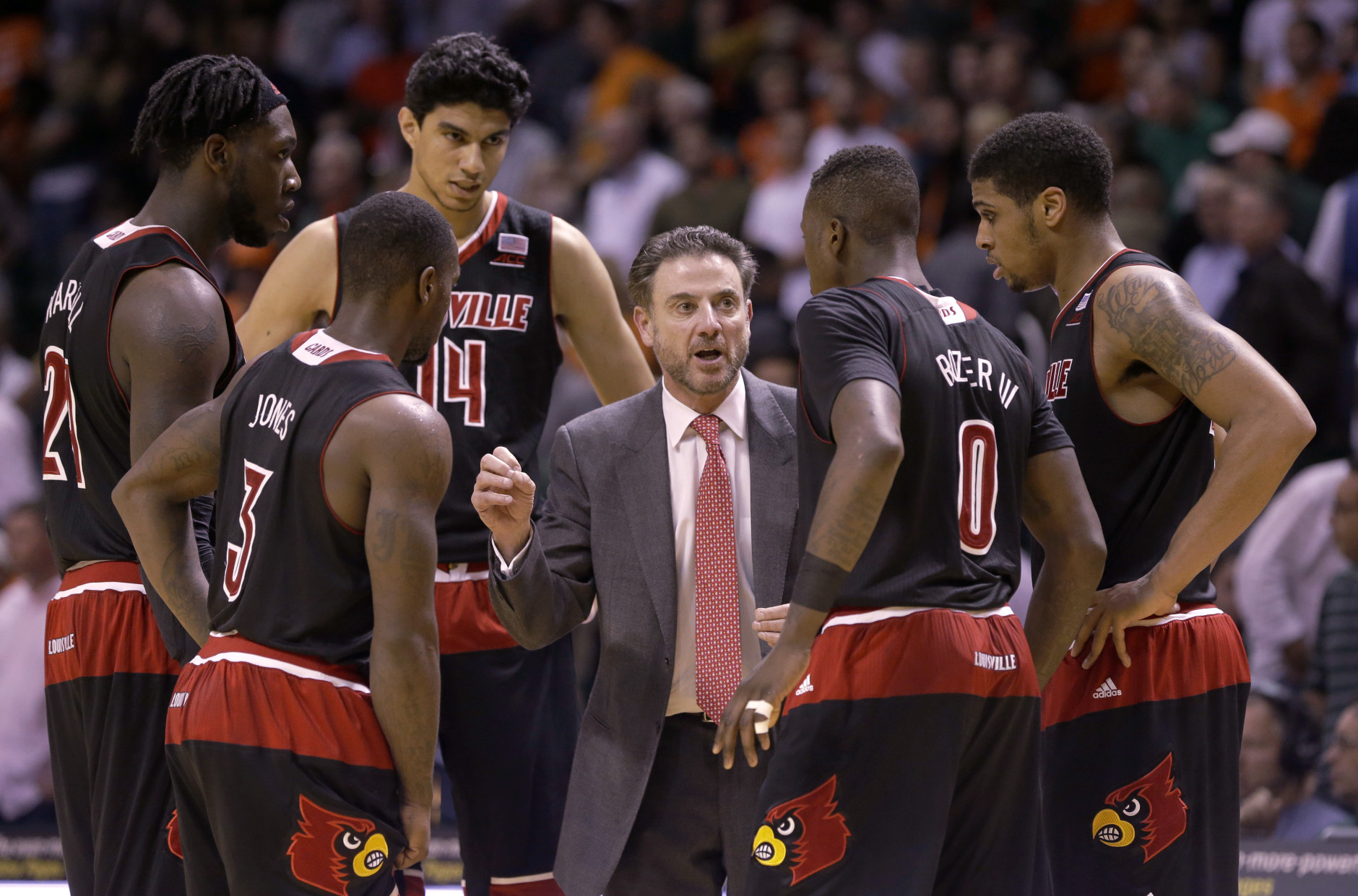 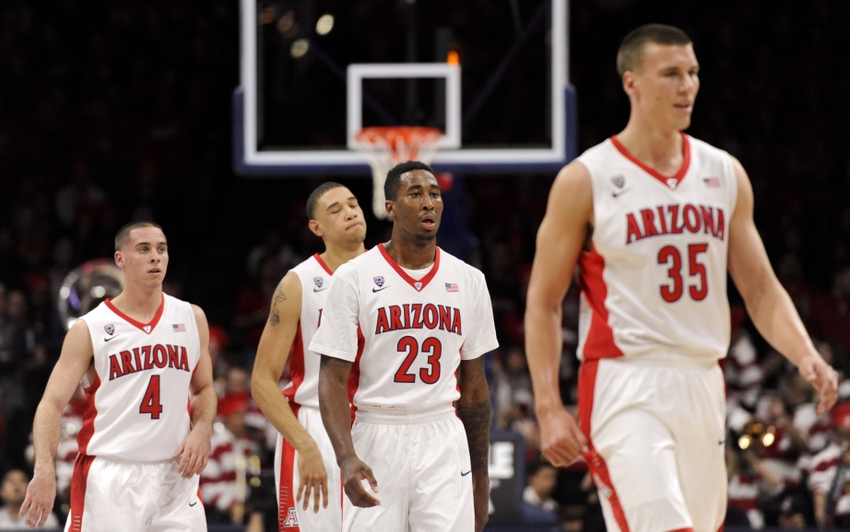 Eight teams come in and four advance to the Final Four next weekend in Indianapolis. Who’s going on and who’s going home? Here are my thoughts on the first two games of the round. West Region: (1) Wisconsin vs. (2) Arizona, TBS: Frank Kaminsky, Sam Dekker, and the Badgers narrowly escaped a scrappy North Carolina […] 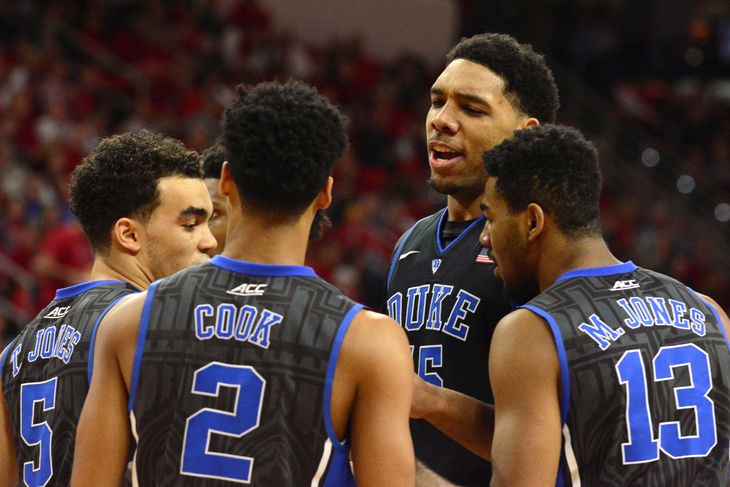 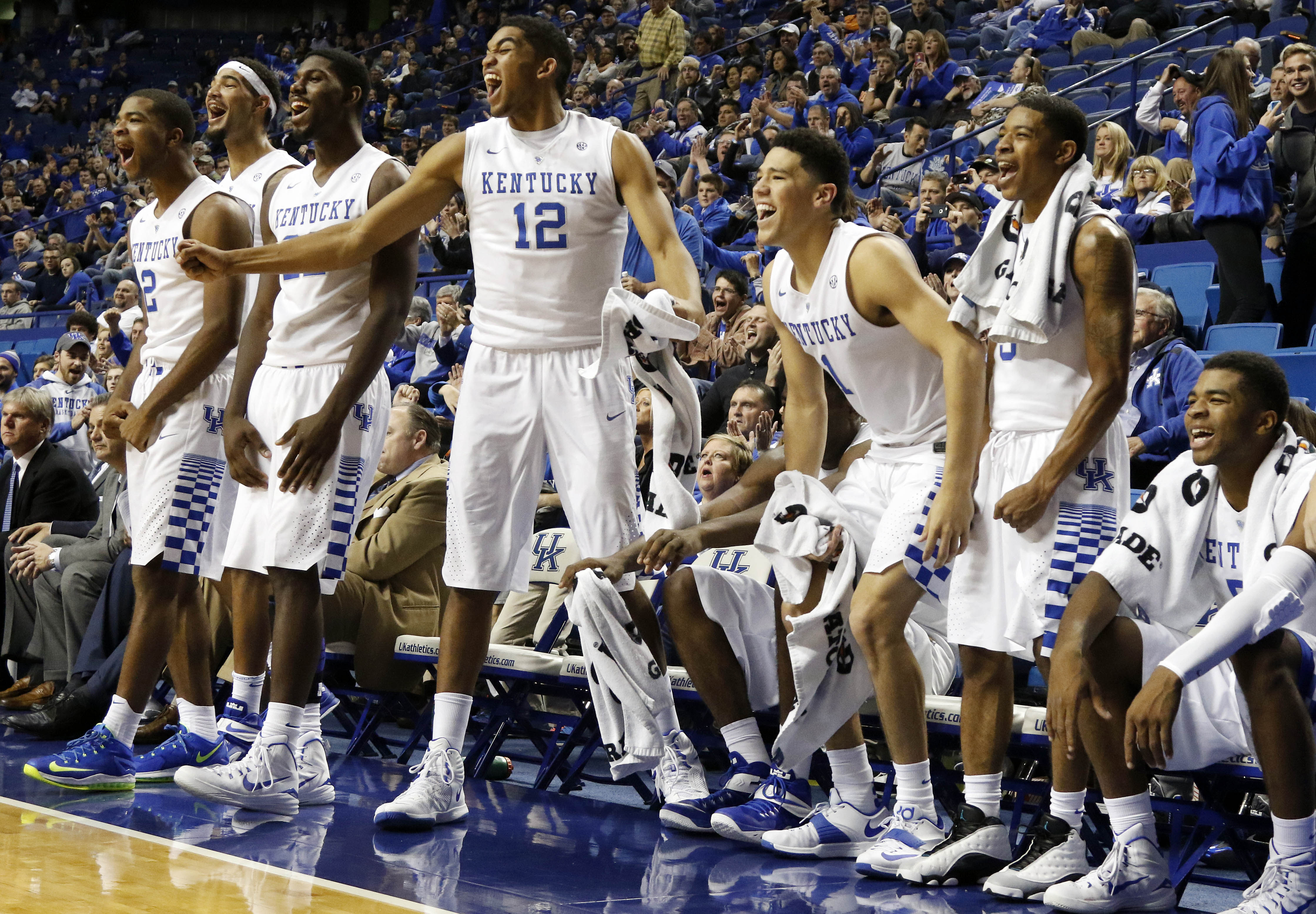 16 teams are left and after the next two days’ action, only eight will be standing. Here’s how to watch the Sweet 16 today. 7:15 – 9:15: Midwest Region, (3) Notre Dame vs. (7) Wichita State, CBS (The Shockers should be taken seriously after their shooting barrage in the second half against Kansas. Can they take […] 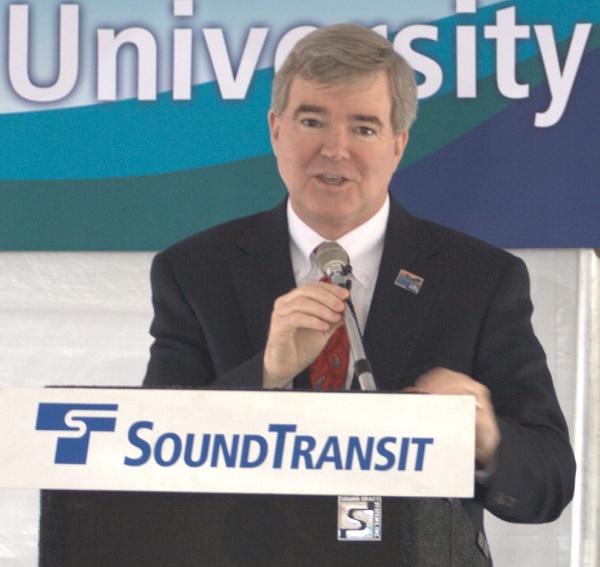 The NCAA tournament is in full swing at the moment as the Sweet 16 will take place at the end of this week. However, it seems the NCAA is never safe from scrutiny. President Obama cast his lot into the conversation regarding the corrupt and questionable practices of college athletics’ governing body. He made a […]