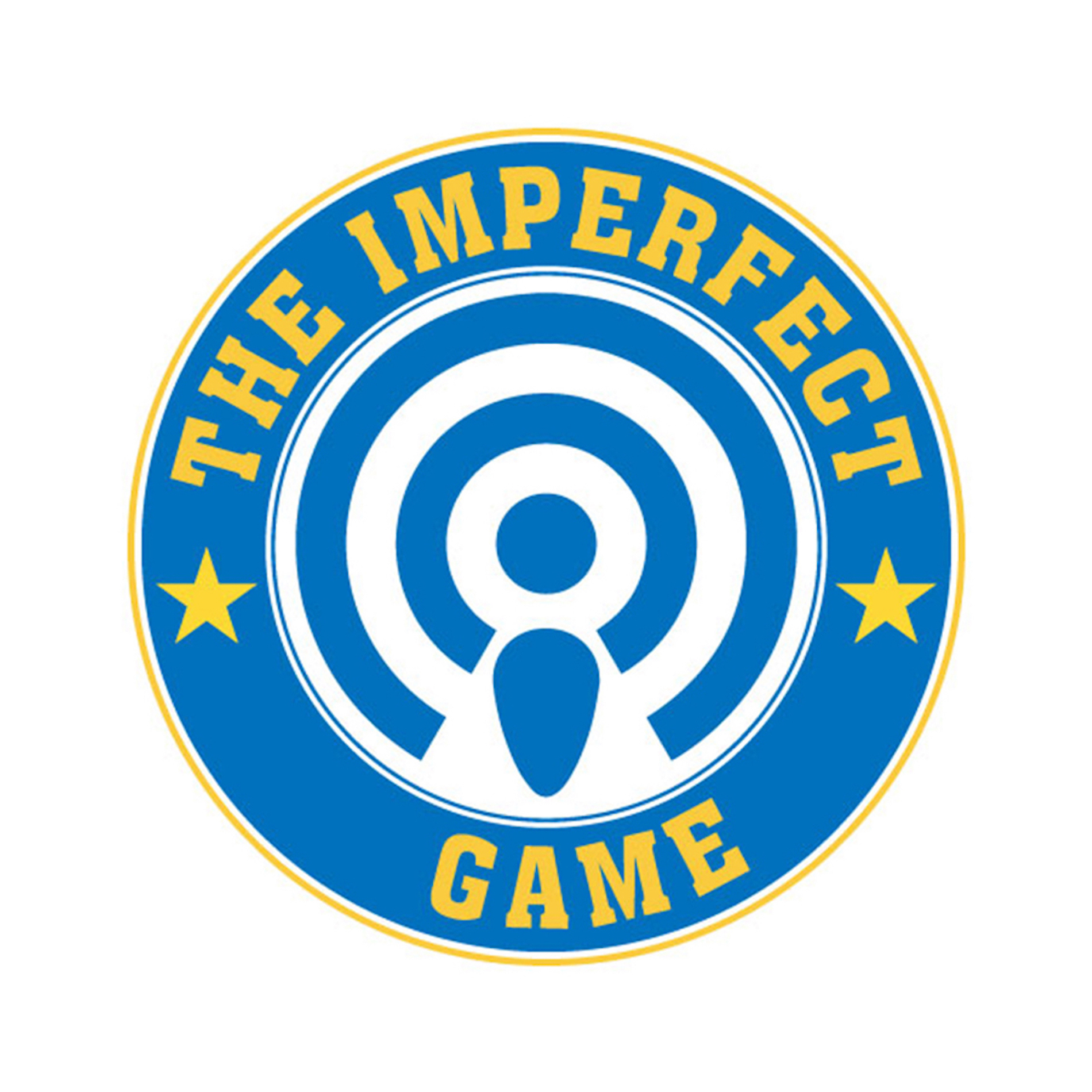 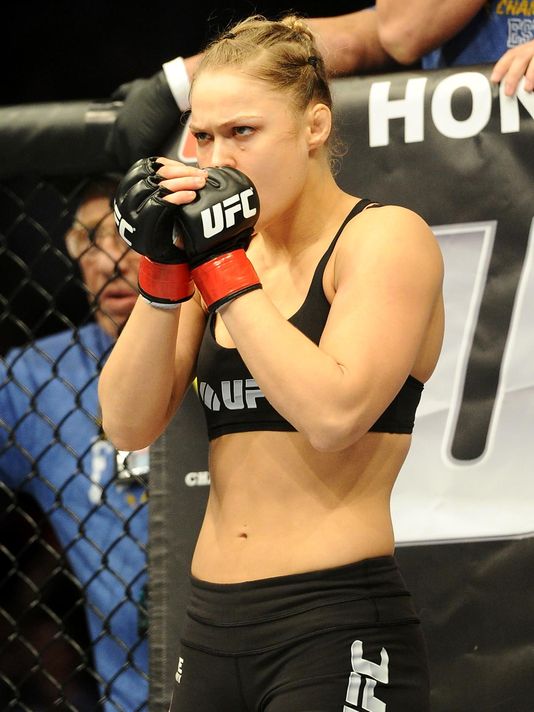 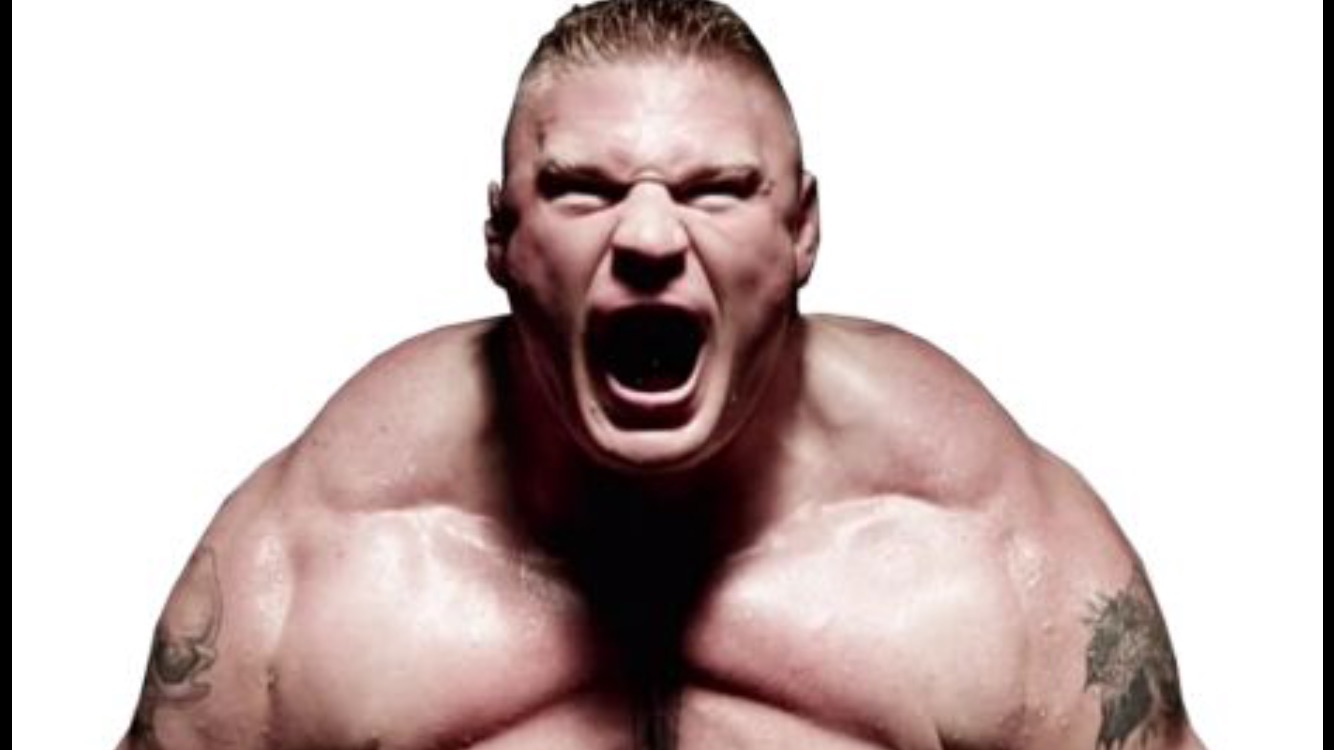 For the past few months, there has been speculation as to what former UFC heavyweight champion and current WWE heavyweight champion, Brock Lesnar is going to do in the future. While it should be a no brainer for the beast incarnate to continue his career in World Wrestling Entertainment, one also has to understand the […] 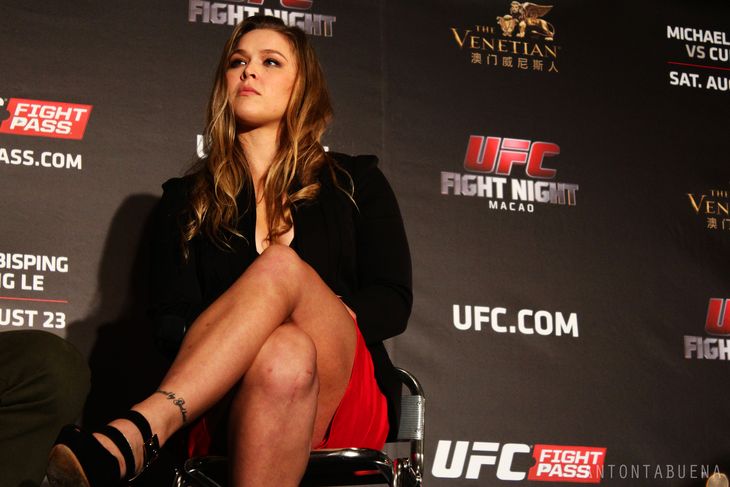 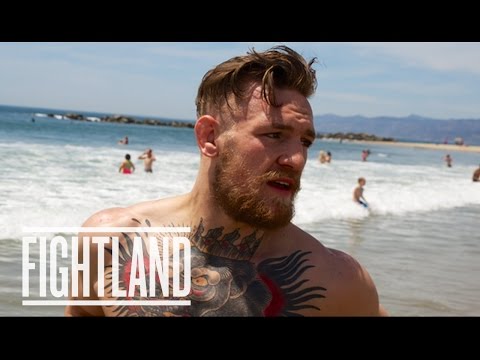 Conor McGregor is a featherweight fighter in the UFC taking on Denis Siver on Fox Sports 1 this weekend. McGregor might just be the most entertaining fighter to listen to preflight as he clearly is not lacking confidence. I’ll be tuning in just to see if his skill set matches his bravado. Other fun fights […] 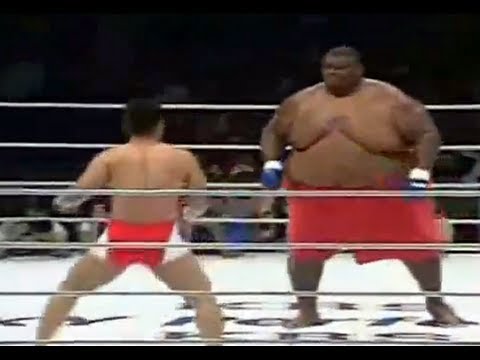 I bet you cant guess who wins!

Give real meaning to David vs Goliath 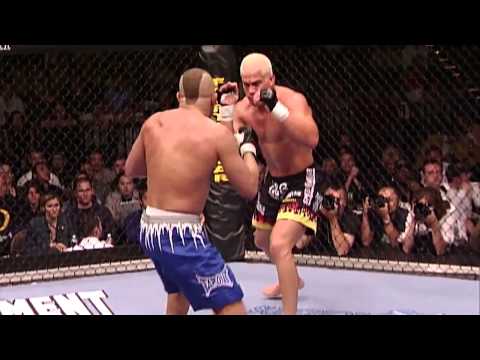 Take one to the head