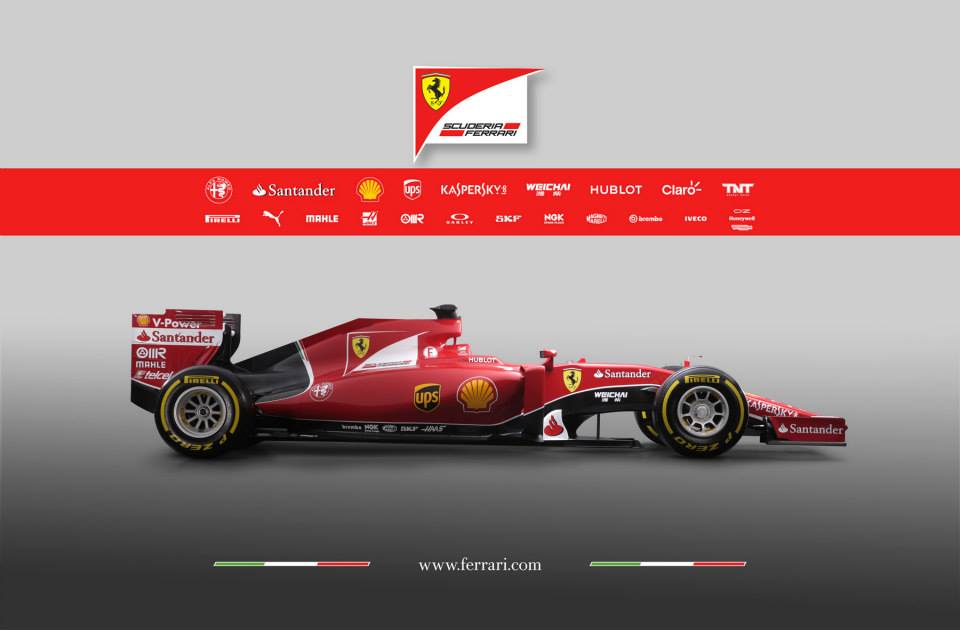 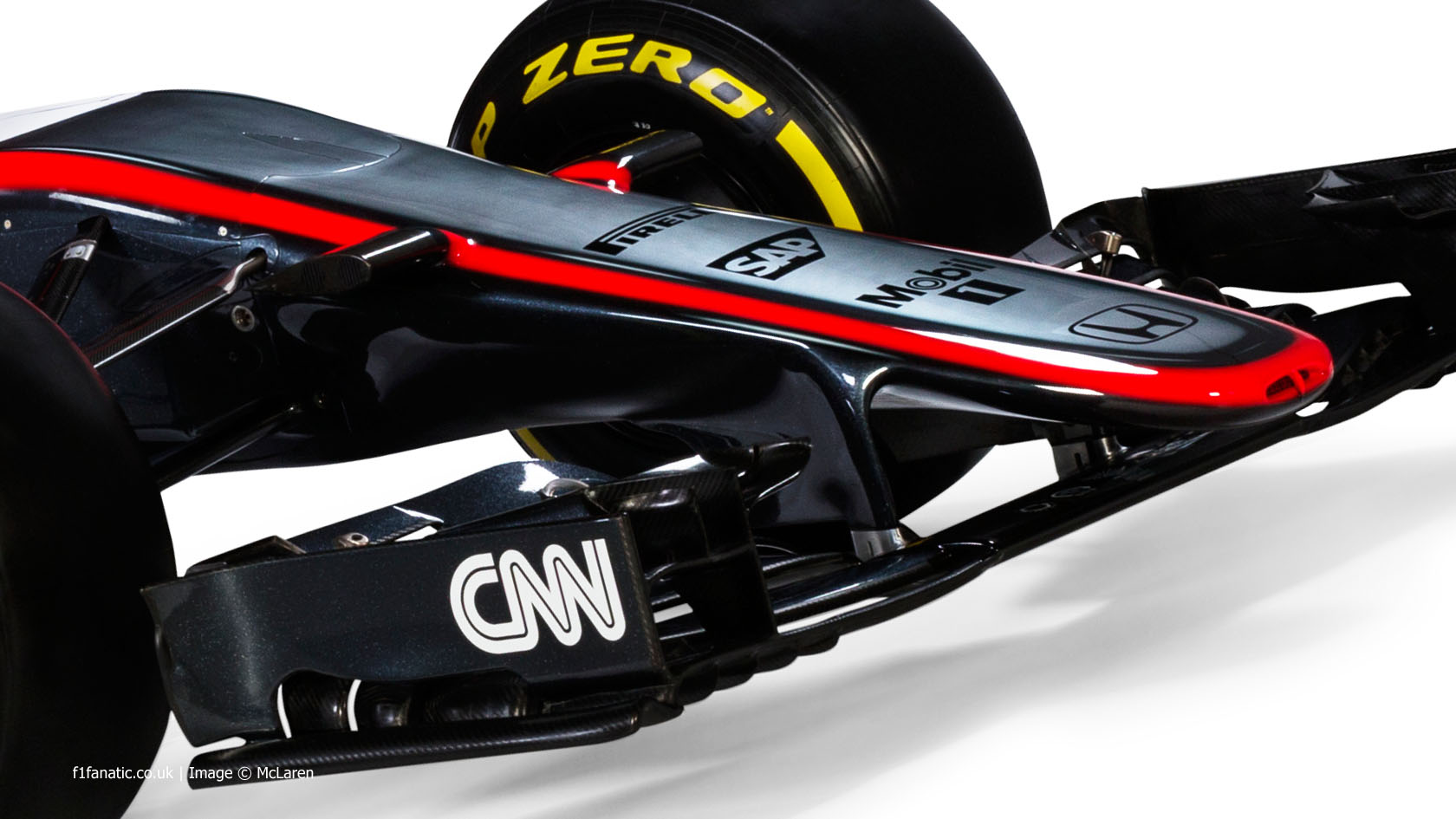 Today McLaren F1 team revealed the “MP4-30”. Jenson Button and Fernando Alonso will both run the car during the first pre-season test in Jerez on Sunday. Silver, red and black are the main colours for the MP4-30, with no title sponsor, but with CNN’s and Honda’s logo. The car has been influenced by the new […] 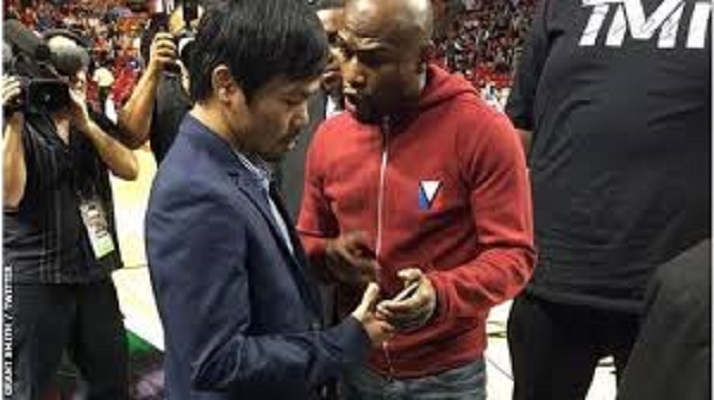 Midweek roundup Football Liverpool and Chelsea played out a feisty 0-0 draw in normal time of the second leg of their cup tie last night. Chelsea scored early in the 1st period of extra time to win 2-1 on aggregate. Having only watched part of it I do get frustrated at the lack of control […] 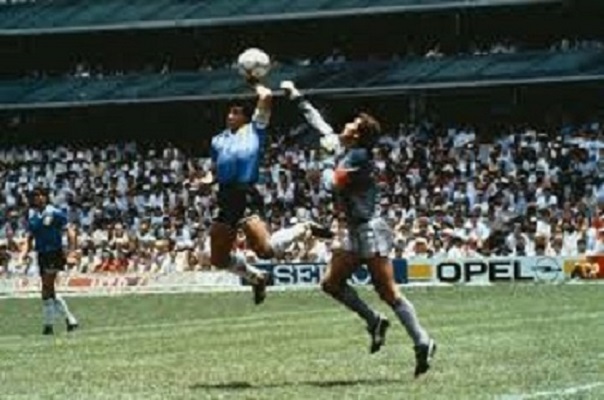 The greatest trick the Devil ever pulled was convincing the world he didn’t exist.

The definition of cheat is to act dishonestly or unfairly in order to gain an advantage. The definition of deceive is to mislead, outwit or cheat someone. Does this mean that these words are the same or are they completely different? The reason I ask is due the infamous deflategate saga, but also cheating/deceiving in […]

Today Lotus F1 team revealed the first pictures of the new E23 Hybrid. The E23 is a Mercedes- powered car, and it will tested by Pastor Maldonado and Romain Grosjean, during the first pre-season test in Jerez 1-4 February. Lotus finished eighth in 2014 season, with 10 points in total. First comments made by Chief […]

Sahara Force India was the second team that revealed their 2015 car. The car was not in its final form, as the team said, they will present the final form of the car in Barcelona’s sessions. During the event, Vijay Mallya, Team Principal, mentioned “Let us applaud the Mexican love for motor sport. Let us […] 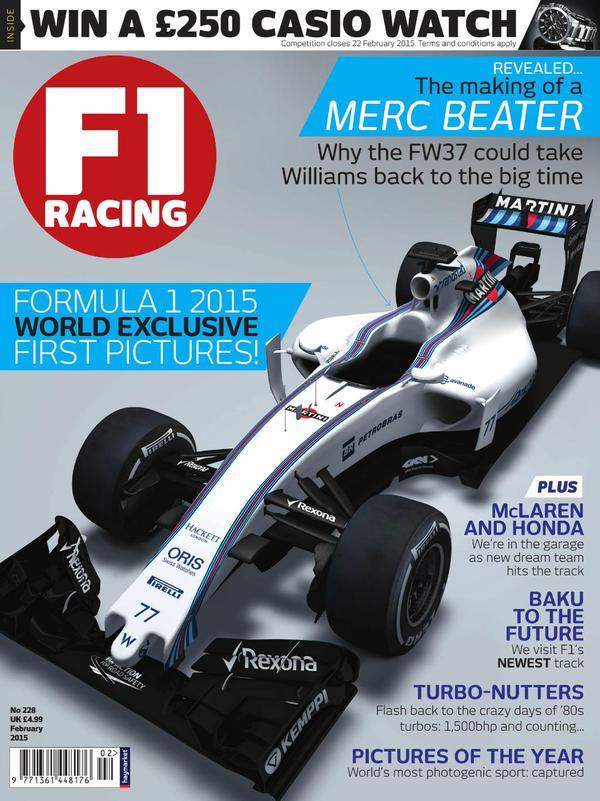 Williams has become the first F1 team that unveiled the first images of their 2015 car. The FW37 revealed via F1 Racing magazine. The Mercedes powered car It will be hosted at the front cover of Autosport’s sister magazine, their main sponsor is Martini a it can be seen from the new colours that Williams […] 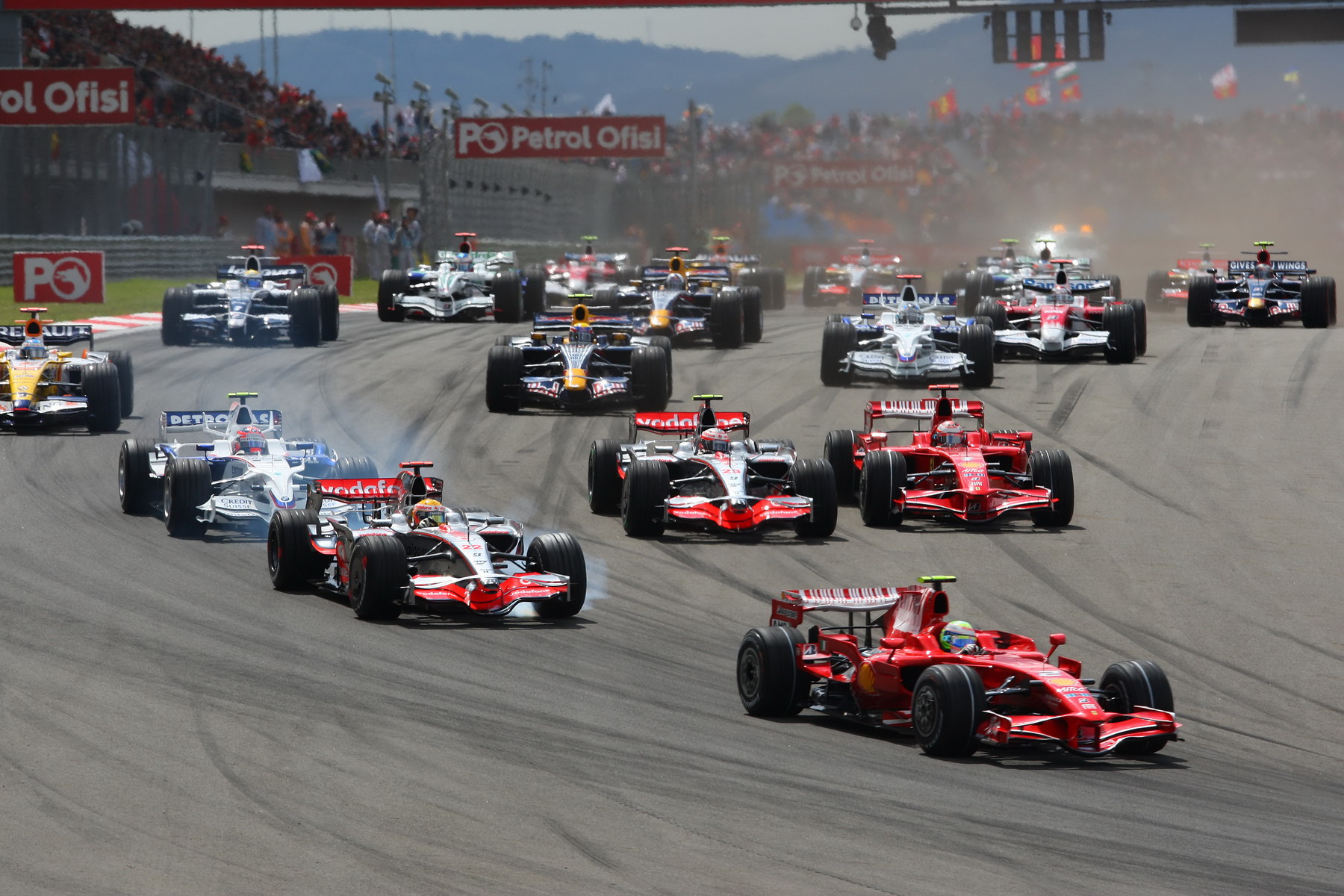 In the past few days, Mercedes’s rivals were celebrating a victory. A victory that it is giving them the ability to improve their engine during the season. So I am wondering, should they be happy with that change or not? One of Mercedes’s main rival Ferrari managed to find a loophole, with Renault’s and Red […] 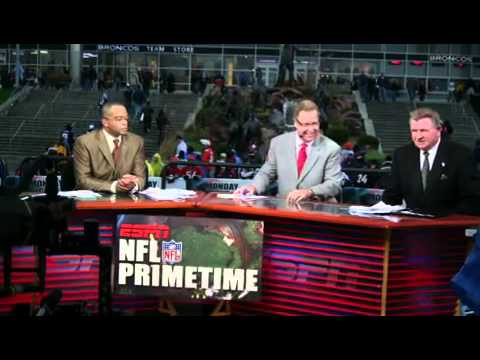 Stuart Scott – A New Voice for a New Time

Comment below sharing your favorite Stuart Scott catch phrase or on-air moment.  I listed several below many of which I was reminded of recently.  My favorite (for which I use frequently)… Boo-ya!    For those of us in our 20’s / 30’s, we will take Stuart’s personality and on-air attitude for granted.  For sports journalism […]