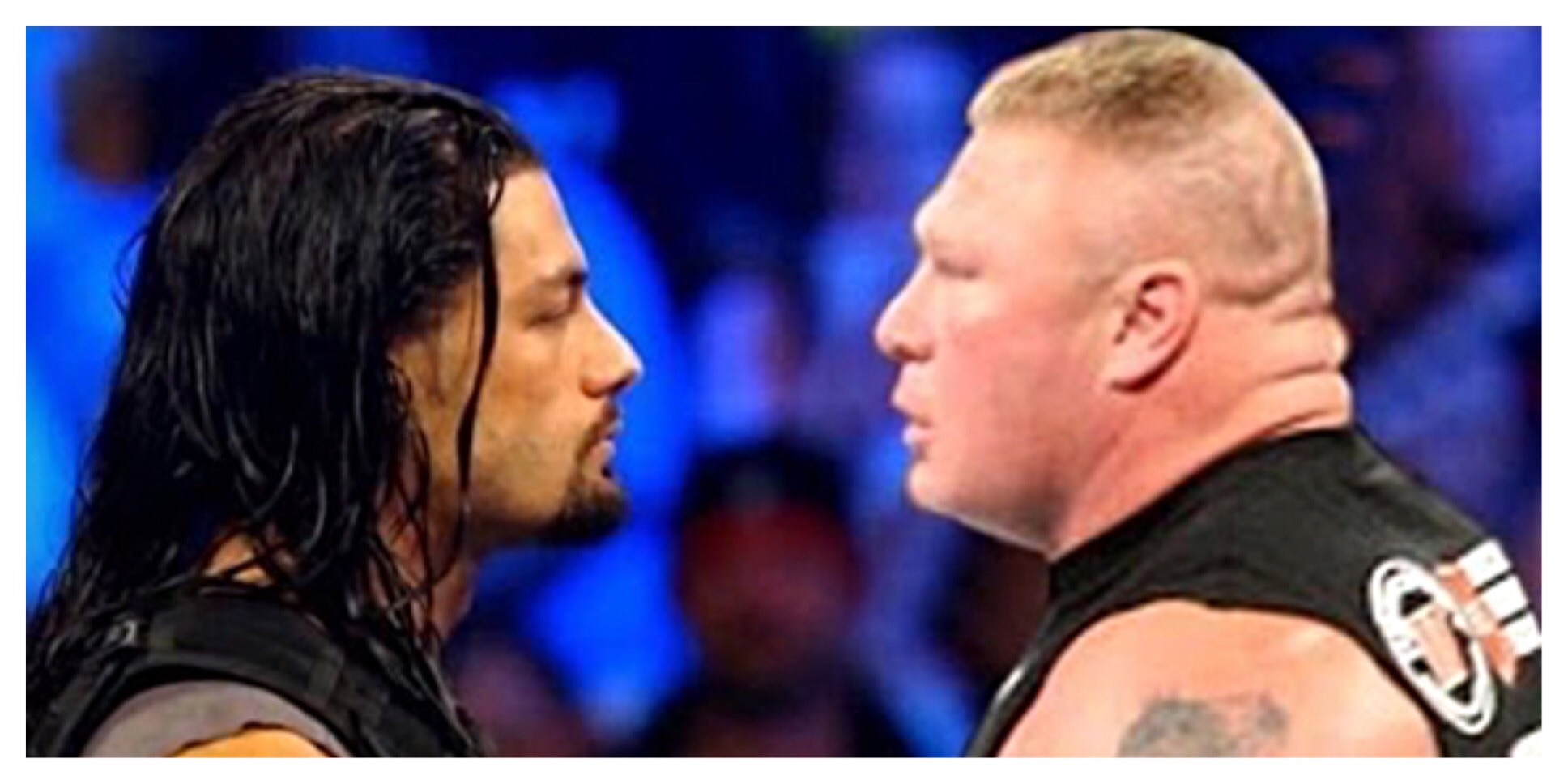 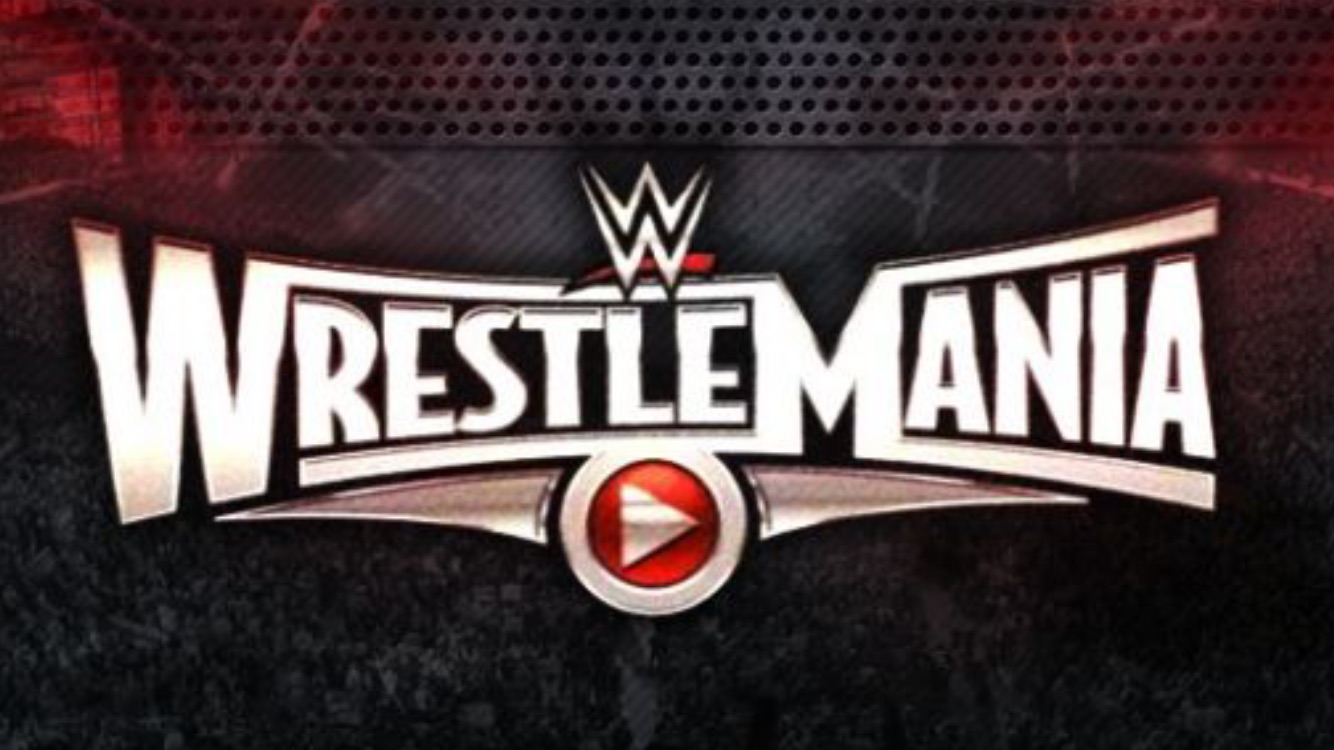 Wrestlemania: How it all Started……

On January 23rd, 1984 Hulk Hogan, the six foot-seven, three hundred pound behemoth with long blonde hair and bronzed skin walked into Madison Square Garden and forever changed the history of sports entertainment. Only one month earlier, the Iron Sheik, a true villain during his time with his alliance to Iran, had defeated the celebrated […] 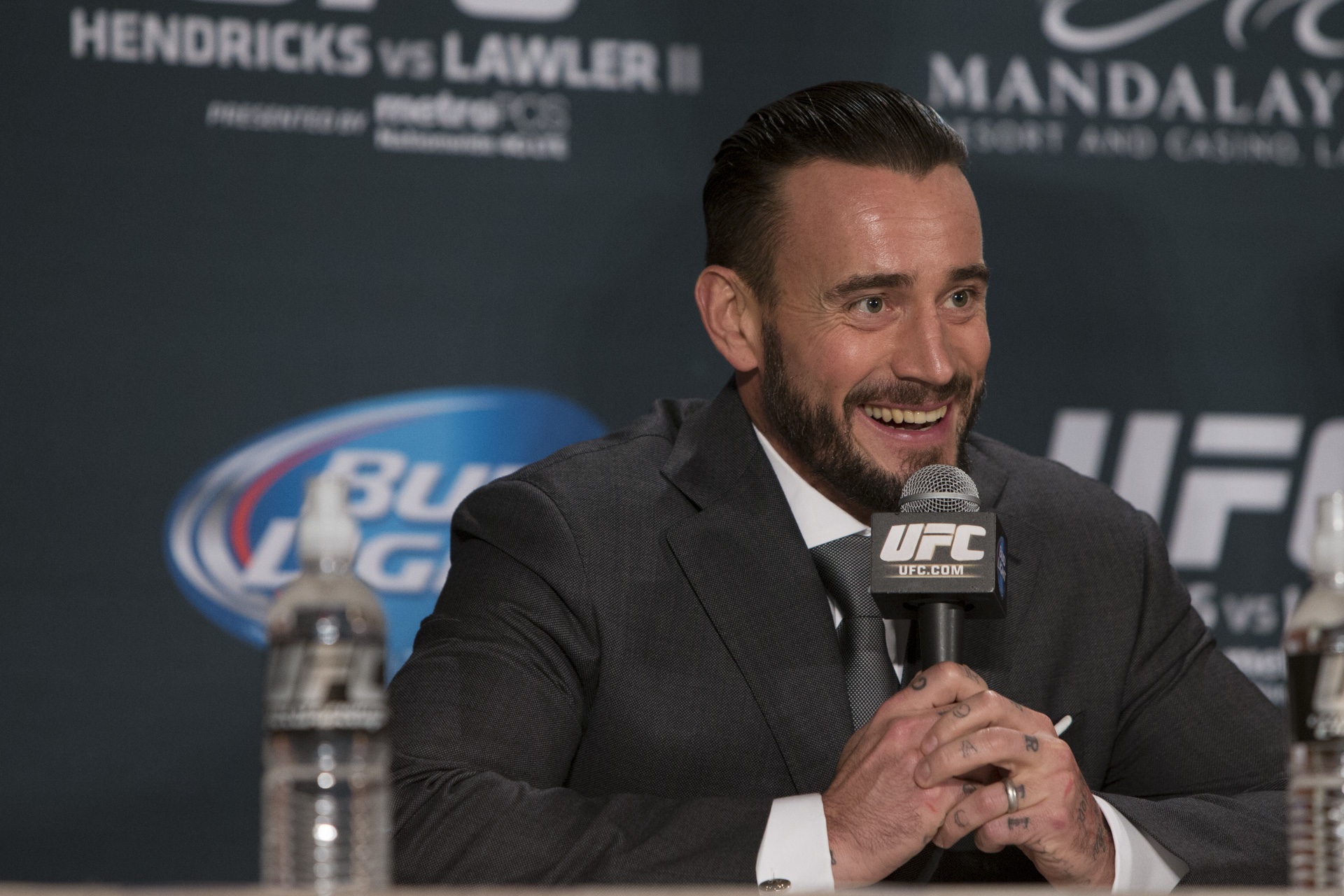 In today’s society, it’s not what you have done as an individual as it really comes down to who you know, which has now become the American way. Phil Brooks also known as CM Punk, who is a former WWE champion has been signed by the UFC to a multi-fight contract. Brooks is the perfect […]