Bernard Hopkins, formerly known as the executioner is now known around the boxing gym as the alien. “Aliens live forever.” Hopkins said to reporters. At the age of 49, Hopkins continues to cement his name as one of the true greats of all-time. Hopkins became the oldest boxer in history to unify major titles when […] 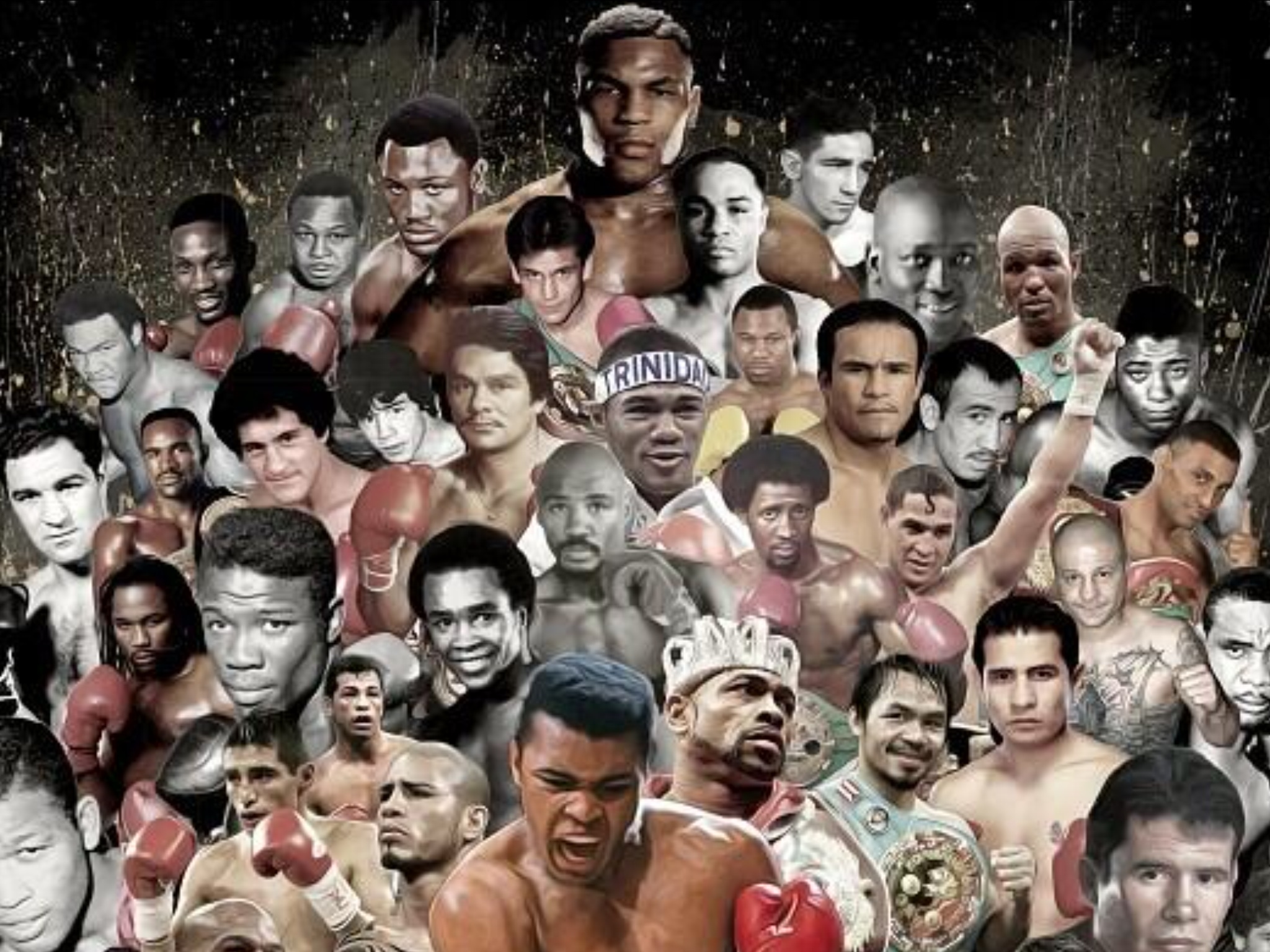 The Sweet Science is Still Relevant

When people these days talk about the sweet science of boxing, in most cases you hear the assertion that boxing is dead. You may also hear that boxing is a dying sport due to the emergence of the UFC. Even though the sport of Mixed Martial Arts has attracted a lot of attention in recent […]