CANTON, Ohio- For once, the Cleveland Browns played like they actually wanted to beat Pittsburgh. Unfortunately, all that matters, in the case of the Browns, is the numbers on the scoreboard.

Pittsburgh won a well-played game 31-28 over Cleveland at FirstEnergy stadium this past Sunday. So here are the following points I wanted to share with all of you.

Next Sunday, the Browns head on the road in the first of two straight road games. This Sunday, Cleveland will travel to Baltimore to play the Ravens, who shut out the Bengals in Cincinnati. Let’s see if the Browns can play just as well, if not, better against yet another AFC North rival. 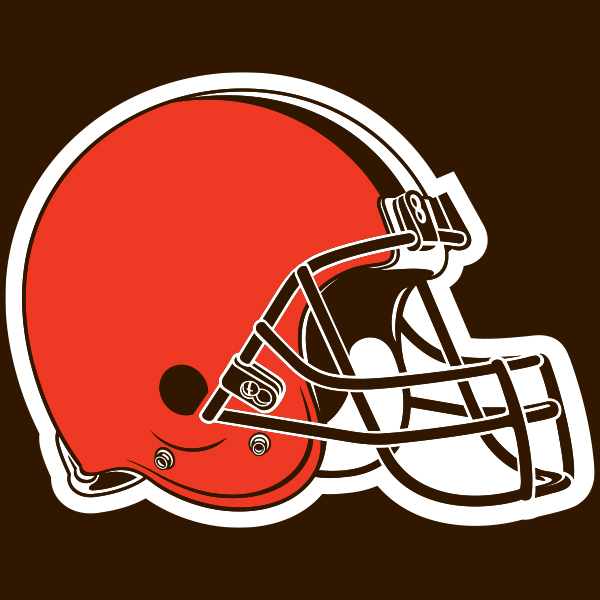