CANTON,Ohio- September 11th is getting closer and I’ve got a good feeling as to who I think has a legitimate shot at winning the NFL championship. They are not in order but I picked the teams that I think have what it takes to go all the way. 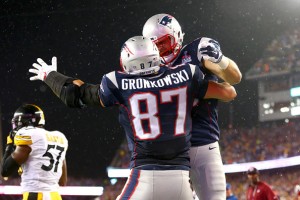 The New England Patriots- Tom Brady is my #1 ranked QB now in the NFL and regardless of the talent around him, he seems to be able to make decent players look good. Will the Patriots defense be able to hold up their end of the deal? I know Tom Brady will miss the first four games of the season, but I still consider them very capable of making a run at the Lombardi trophy. 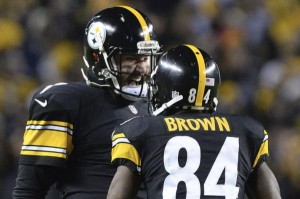 The Pittsburgh Steelers- The Steeler’s will be a top five maybe even a top three ranked offense this year with Roethlisberger at QB, Antonio Brown at WR along with other weapons. The big question Pittsburgh fans are asking right now is simple. Will the defense hold up it’s end of the deal? 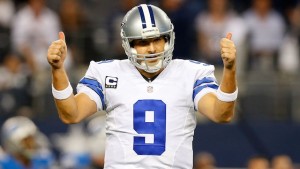 The Dallas Cowboys- The big “IF” is can Tony Romo stay healthy? I love the drafting of Elliott. Dez Bryant is a major threat at wide receiver. I’m confident the defense will do it’s job as well. 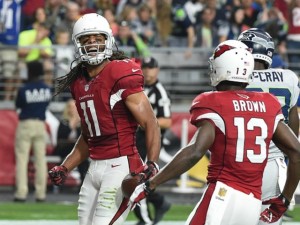 The Arizona Cardinals- This may be the last year, depending on QB Carson Palmer’s health, that Arizona will be a legit contender. Larry FitzGerald is a class act and great wide receiver. The defense will be good enough led by Patrick Peterson. 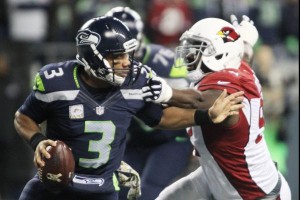 The Seattle Seahawks- Even with a few losses on defense, I still consider Seattle a very serious contender. Will Thomas Rawls fill in for Lynch in the backfield? No worries here when it comes to the Seahawks defense. 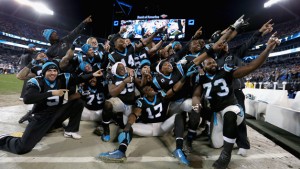 The Carolina Panthers- The Panthers are only going to get better. Newton has proved to me that he’s a top tier QB and now he gets Kelvin Benjamin back at wide receiver. The defense should be just as solid. Luke Kuechly is the best linebacker in the NFL, so that doesn’t hurt. 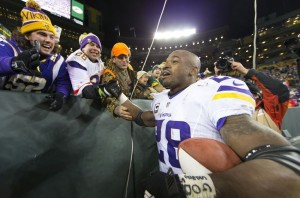 The Minnesota Vikings- Yes, I just went there. Shocked? Maybe you are. I’m not. Let me explain. Teddy Bridgewater is going to have a great year. Peterson in the backfield. Good core of wide receivers. The defense should be good enough to compliment the offense. Don’t forget, the Vikings won the NFC North division by traveling to Green Bay and winning in the final week of the season last year. 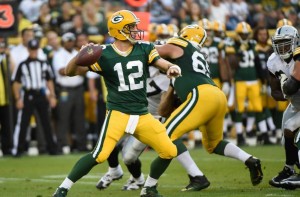 The Green Bay Packers- Speaking of the Packers. Guess who Rodgers gets back on offense? If you said Jordy  Nelson then you would be correct. This offense could be easily in the top three or five in the NFL. So now the question for Packers fans is this. Can the defense limit the opposing teams offense enough?

Those are the 8 teams I feel are NFL title caliber teams. But I’ve got wild card teams that I think have a chance to make some noise and could possibly replace a few of those teams. 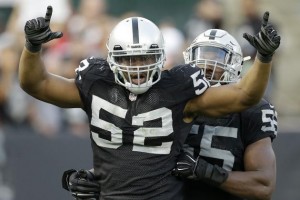 The Oakland Raiders- I’ve heard so much about them being too young and not having enough experience. I was very impressed with QB Derek Carr and he has some weapons in Latavius Murray and Amari Cooper. The defense Bruce Irvine and Khalil Mack. Those are the known names. I’m pretty sure a couple more will be demanding our attention as the season goes along. 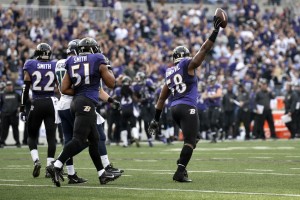 The Baltimore Ravens- You can say all you want about “Next man up” when it comes to injuries and players having to fill those roles. But at some point, the next man up probably shouldn’t even be in the league if a position gets hit with that many injuries. I fully expect Baltimore to rebound from a 5-11 season with the returns of Flacco and Suggs. Yes, I know it’s only two players but both are the key players with Flacco at quarterback and Suggs at linebacker.

One final note on the Ravens. Since their in the AFC North, they always play Pittsburgh tough, so it wouldn’t surprise me if they challenge for the AFC North. 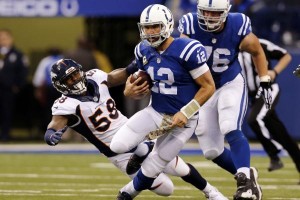 The Indianapolis Colts- The whole key here is health for the Colts. I think the defense can be good enough but Andrew Luck MUST be healthy. this is a hit or miss for me. 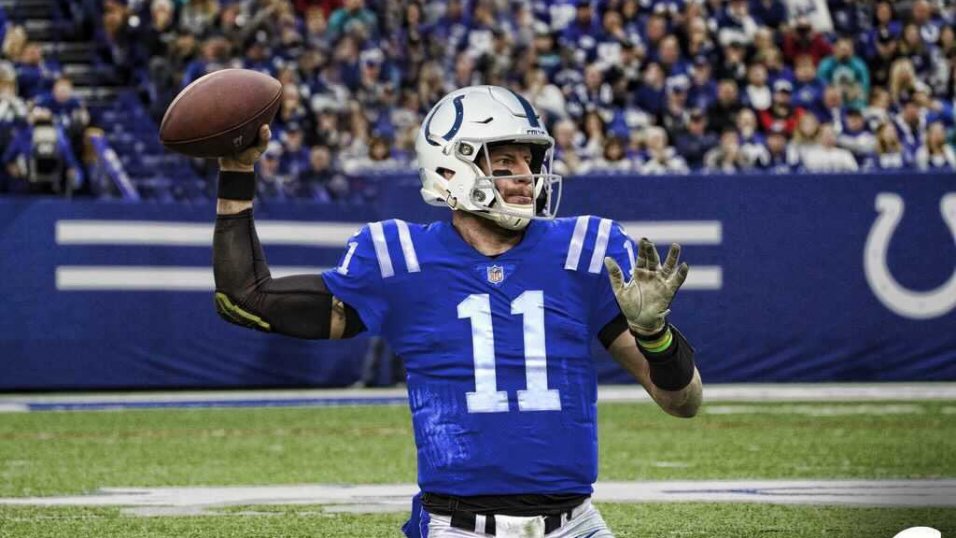