CANTON, Ohio- The Cleveland Cavaliers had some close calls this past week. But, in this day in age, there is no such thing as a safe 20-point lead unless there’s less than three minutes left. But, the Cavs did what they had to do. Cleveland lost its third home game of the season, but started off the longest road trip of the season with a win. Let’s review, then preview.

Pelicans vs Cavs- (Monday, Jan 2nd, 2017)- This game was closer than I anticipated. Cleveland won 90-82, but Anthony Davis and rookie Buddy Hield kept the game close. The Cavs needed one last push late to win this game.

Bulls vs Cavs- (Wednesday, Jan 4th, 2017)- A loss was to be expected here. Cleveland did not have James, Irving or Love in the lineup. Chicago took advantage of it and won 106-94.

Cavs vs Nets- (Friday, Jan 6th, 2017)- Brooklyn deserves some credit for trying to keep this game close, but Cleveland has too much fire power and Irving got hot from deep. Cavaliers begin the long road trip with a 116-108 win in Brooklyn.

Cavs vs Suns- (Sunday, Jan 8th, 2017)- It was homecoming for Channing Frye and Richard Jefferson. Cleveland led big heading into the third quarter, but a huge let down by Cleveland led to a 24-point lead disappearing completely. It was back and forth in the fourth quarter, but Cleveland turned up the defense and escaped Phoenix with a 120-116 win. That makes two straight road wins to start out. Phoenix, as I predicted before the season started, the Suns have some young talent. They will need to hit on draft picks for another year or two.

PREVIEW- The Cleveland Cavaliers enter the week of January 9th, 2017 with an overall record of (28-8,), that’s the best record in the East, 4.5 games ahead of Toronto. Cleveland has the third best overall in the NBA behind Golden State and San Antonio. Cleveland has a home record of (18-3), road (10-5).

Cavs vs Jazz (23-16)- (Tuesday, January 10th, 2017)- Utah definitely has talent and their 23-16 record proves it. From Gordon Hayward to Derrick Favors. The Jazz are especially tough to beat at home. They’ve always enjoyed a great home-court advantage, especially when they’re playing good basketball. This will be a tough test for Cleveland. The Cavs will need good games from, not only James, Love and Irving, but help from Frye, Jefferson and maybe, if he’s in the lineup, the newest Cavalier, Kyle Korver.

Cavs vs Trail Blazers (16-23)- (Wednesday, January 11th, 2017)- This will be a tough test for Cleveland just because this being a back to back. It’s tough enough to win in Portland, yes, another team with a good home-court advantage. But, the Trail Blazers have a good young backcourt with Damian Lillard and Canton, Ohio native C.J. McCollum. If Cleveland can slow Lillard down and not let some of the role players have a career night, the Cavs have a good chance at winning this game.

Cavs vs Kings (15-22)- (Friday, January 13th, 2017)- Looking up and down this Sacramento Kings roster, yes, they do have talent. DeMarcus Cousins is arguably the best big man in the NBA. He is a load to handle down in the paint, but he can also hit from outside the paint. Rudy Gay is a good player along with Ben McLemore. You probably already know that I’m going to say this but, the Cavaliers must slow down Cousins. How do you do that? Just frustrate the man and he’ll lose his focus. Cousins is a head case and that’s a big weakness for him and the team. If Cousins can have a good game, I think it’ll be close.

FINAL THOUGHT’S- Between the games with Utah and Portland, I think the Cavs will drop the game in Utah. 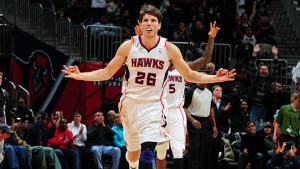 Kyle Korver was acquired from Atlanta for Mike Dunleavy, Mo Williams and a future first round pick. Korver is a career 44% from the field, 42.9% from three-point range and 87.9% from the free-throw line. So far in 2016-2017 season, Kyle has shot 40% from downtown.

Now, since the trade for Kyle Korver is official, I’m really looking forward to see how well Korver performs. He’ll have more open looks then he ever did with any team he’s ever been with. This also helps out Cleveland from the free-throw shooting line. Kyle is a career 87.9% from the free-throw line. I also really hope Cleveland has some designed plays for Korver. He’s one of the best players in the NBA at moving without the ball. He can shoot the lights out when coming free off a screen. Plus, he’s a good passer as well. This is a major upgrade from Mike Dunleavy Jr. What’s next for Cleveland? The Cavs are still in the market for a backup point guard and, even though they haven’t said it yet, I’d like them to pick up a true center for rim protection. 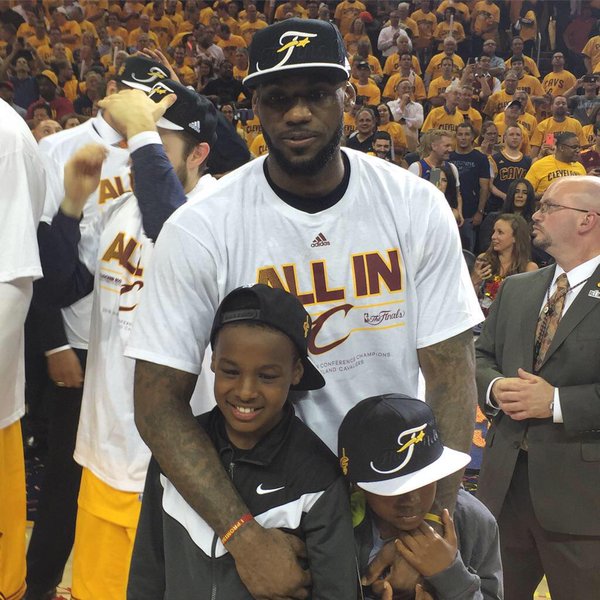 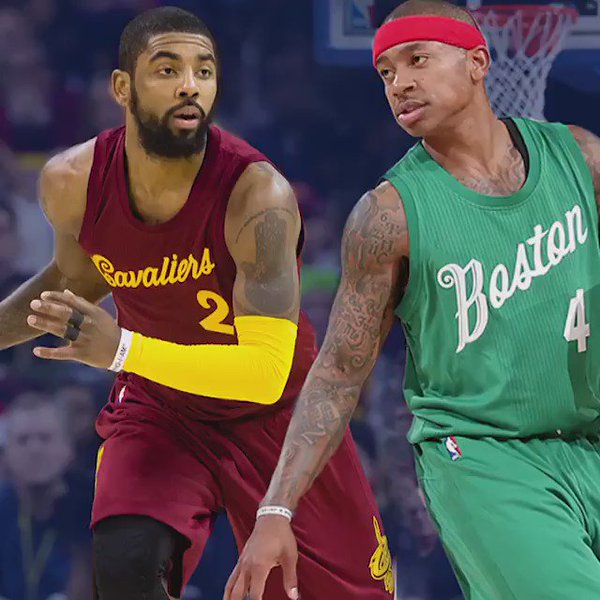