College basketball has a unanimous #1 in Kentucky in the AP Poll this week, but there is not a clear-cut “Best Conference”. The best 3 conferences in regards to RPI ranking, also in regards to my personal opinion, are the Big 12, the Big East, and the ACC. These 3 conferences have the most projected bids into the NCAA Tournament and the most teams in the top 25.

#2 Virginia (21-1) is currently in 1st place in the conference. #4 Duke (21-3) and #10 Notre Dame (21-4) are both close seconds. I think that the ACC Tournament Champion will either be Virginia or Duke, but I’m leaning more toward Virginia just because of their outstanding defense. Duke may have the best player in college basketball in Jahlil Okafor, but Virginia has the best defense in college basketball. Virginia plays as a team and every night a new guy steps up and carries them victory. I believe that Duke and Virginia hold the best chances to pilfer Kentucky’s National Championship hopes.

#8 Kansas is currently holding the top spot in the conference at 19-4. #17 Oklahoma (17-7) is a second to them, and #14 Iowa State (17-6) is a close third to Oklahoma. My Big 12 winner right now has to be Kansas, but I think that Iowa State could cause some chaos and upset the Jayhawks in the Big 12 Tournament. Kansas is fighting to become a 1 seed right now, but i don’t see them getting a 1 seed. They will more than likely end up with a 2 seed, but anything is possible with 3 to 5 games left and the conference tournaments to go.

The Big East is my surprise conference this year because of how good they are. I honestly thought that they weren’t going to be any good because they don’t have anyone except for Villanova. The Big East ranks 2nd to the Big 12 in RPI with .58. The Big East only has 2 teams in the top 25, #6 Villanova and #18 Butler. The Big East is 7-2 vs ACC, 1-2 vs Big 12, 7-5 vs Big 10, and 4-5 vs SEC. The Big East has had outstanding success against the major conferences, despite only having 2 ranked teams.

Let me know which conference you think is the best and why!!!!!

Credit all authors of images used in both article and as cover image : Caleb Luketic 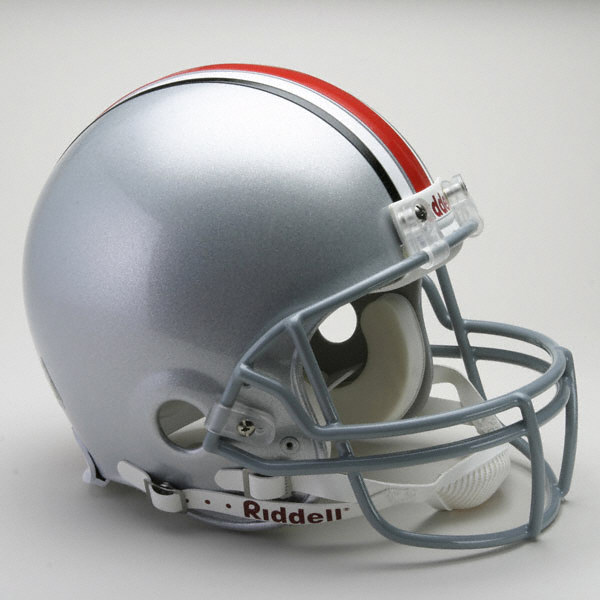 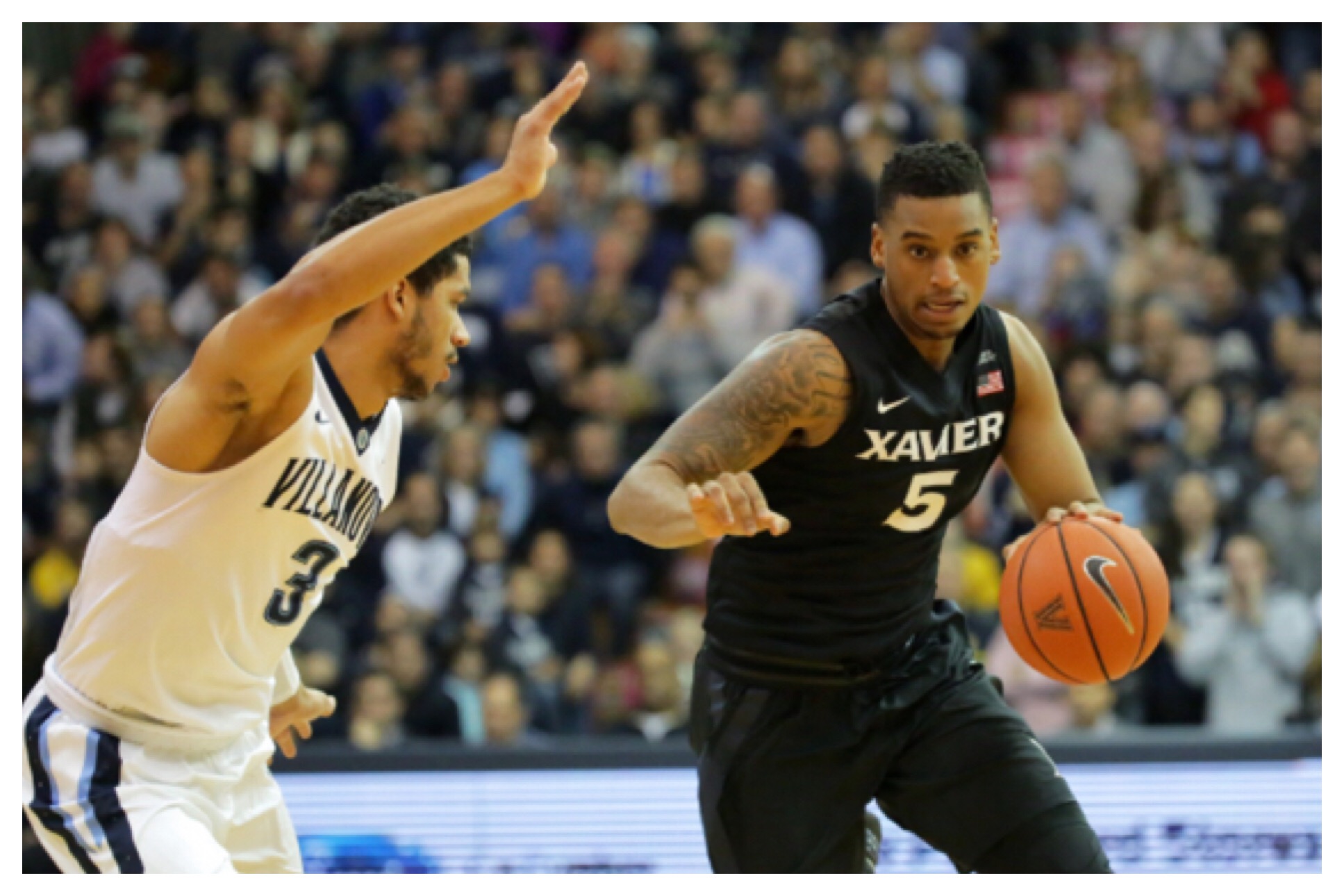 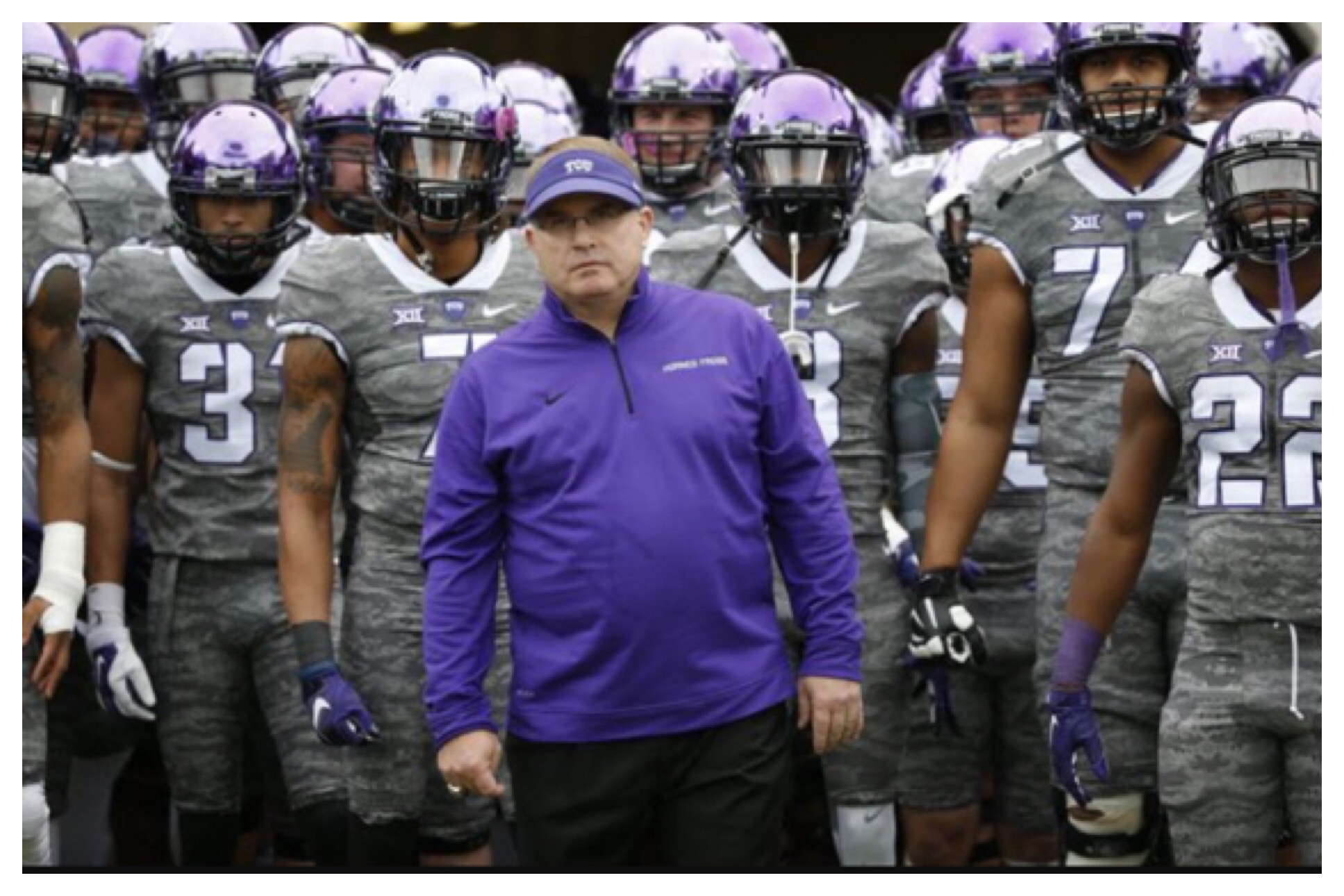