Oklahoma went up to Lawrence Kansas this past weekend and did exactly what they should have; They took Kansas to the woodshed.

Kansas from the go wanted to play a chippy game; refusing to shake hands during the coin toss and trash talking the Sooners while they got 41 points hung on them.

There was one player in particular Kansas seemed to take issue with, none other than the Heisman front runner Baker Mayfield. Anyone who know’s anything about Baker Mayfield knows he already plays with a huge chip on his shoulder(see every ESPN puff piece on him ever), so why Kansas thought it would be a good idea to give him more fuel for his competitive fire is beyond us all.

Not only did Baker light Kansas up to the tune of 20/30 passing 257 yards and 3 touchdowns through the air, but he told them about it. Pointing out to the fans that they’ve won one game and they should “stick to basketball” which is usually the go to insult to Kansas fans, he also pointed out to Kansas players he had the biggest sack on the field by grabbing his crotch and telling Kansas players what they could do with what he was groping.

That latter has some media members and some fans a little heated. What a disgrace he is to the game, an embarrassment to his university! To them I take a page from the book of another great QB Aaron Rodgers and say R-E-L-A-X. No man should be up in arms over Baker’s actions over the weekend lest they be dubbed a hypocrite. Show me a man who says they’ve never grabbed themselves and Ill show you liar.

This isnt’ costing Baker the Heisman. Vegas closed with him the favorite by a huge margin and deserving so. Saquon Barkley has fallen off the map. Josh Rosen and last years winner Lamar Jackson cant win games and the top QB prospect coming into the season Sam Darnold has looked pedestrian most the season after loosing his top target last year to the draft.

Be high and mighty, call for his suspension, but don’t lie to yourself, your readers or your viewers. Baker Mayfield is hoisting that trophy and Oklahoma is going to the Playoff.

I personally can’t wait to see what he’s going to do next. Baker Mayfield is must see TV; he embodies the charisma, the swagger, the machismo that college football hasn’t seen since the U was relevant. We should be enjoying every second we have him on the college level, I know I am. 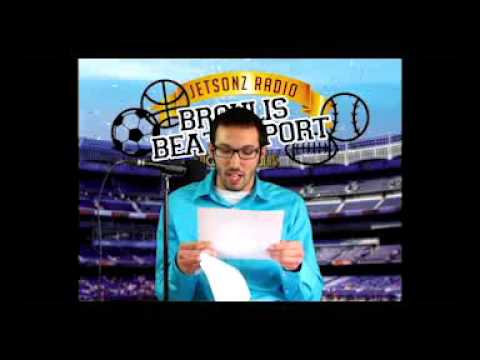