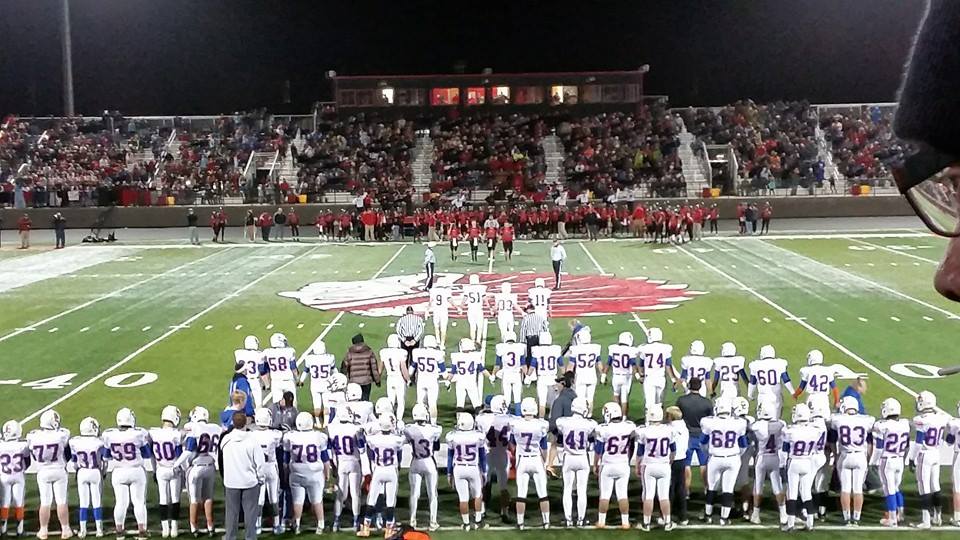 Friday nights are a time every football player wishes they could go back to.  Playing under the lights with players who feel like brothers is an experience that is hard to explain.  For the Sioux Center football team, this feeling gets to last a little bit longer.  With the district containing the #1, #2, and #4 team in the state, two of these teams wouldn’t be able to make it to the UNI Dome for the playoffs.  The road was very difficult, but the #4 Warriors were able to defeat the top two ranked teams in the state just to make it there.  After a season like this, beating the top two ranked teams in the state would feel like an accomplishment by itself, but these players and coaches know the road doesn’t end here.  There is one goal left for the Sioux Center Warriors, and I can guarantee the orange and blue is the last team their opponents want to see lined across from them.

Once a Warriors, Always a Warrior