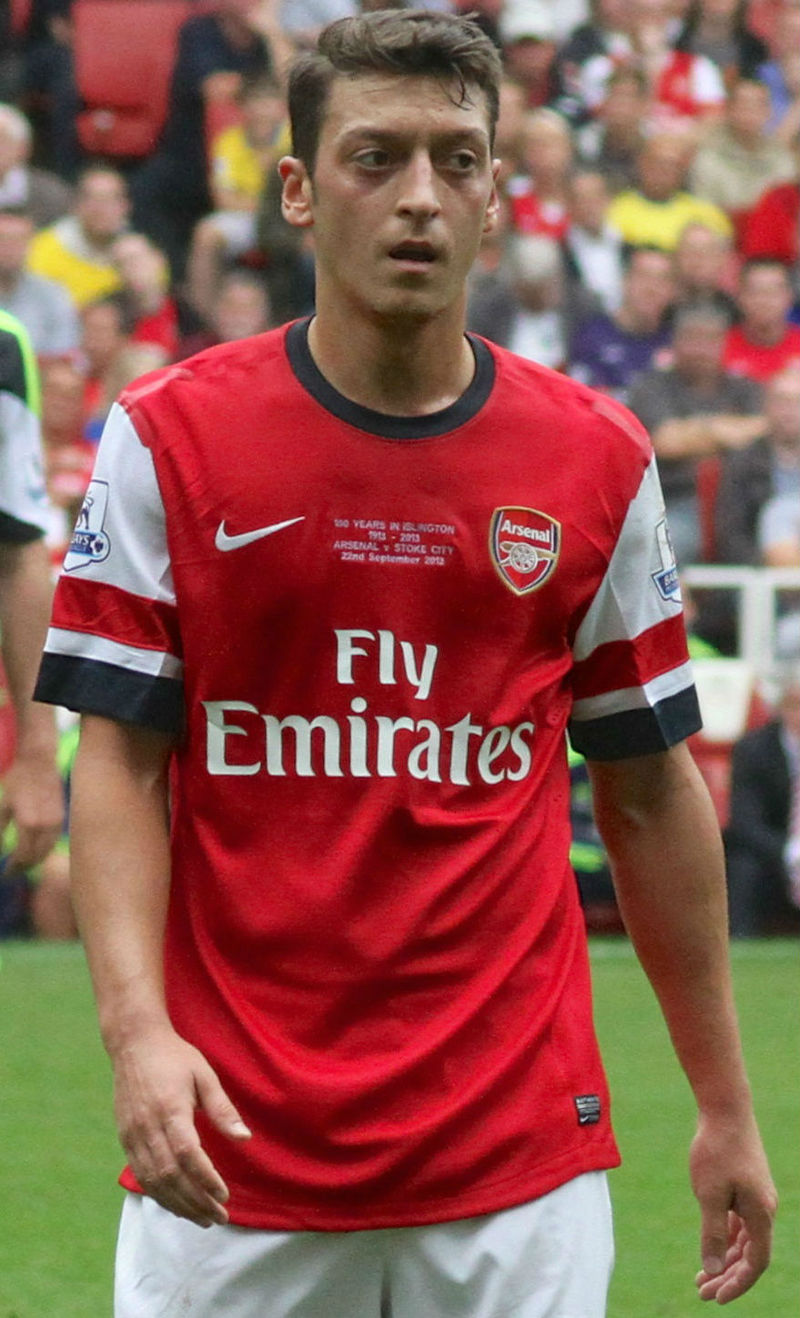 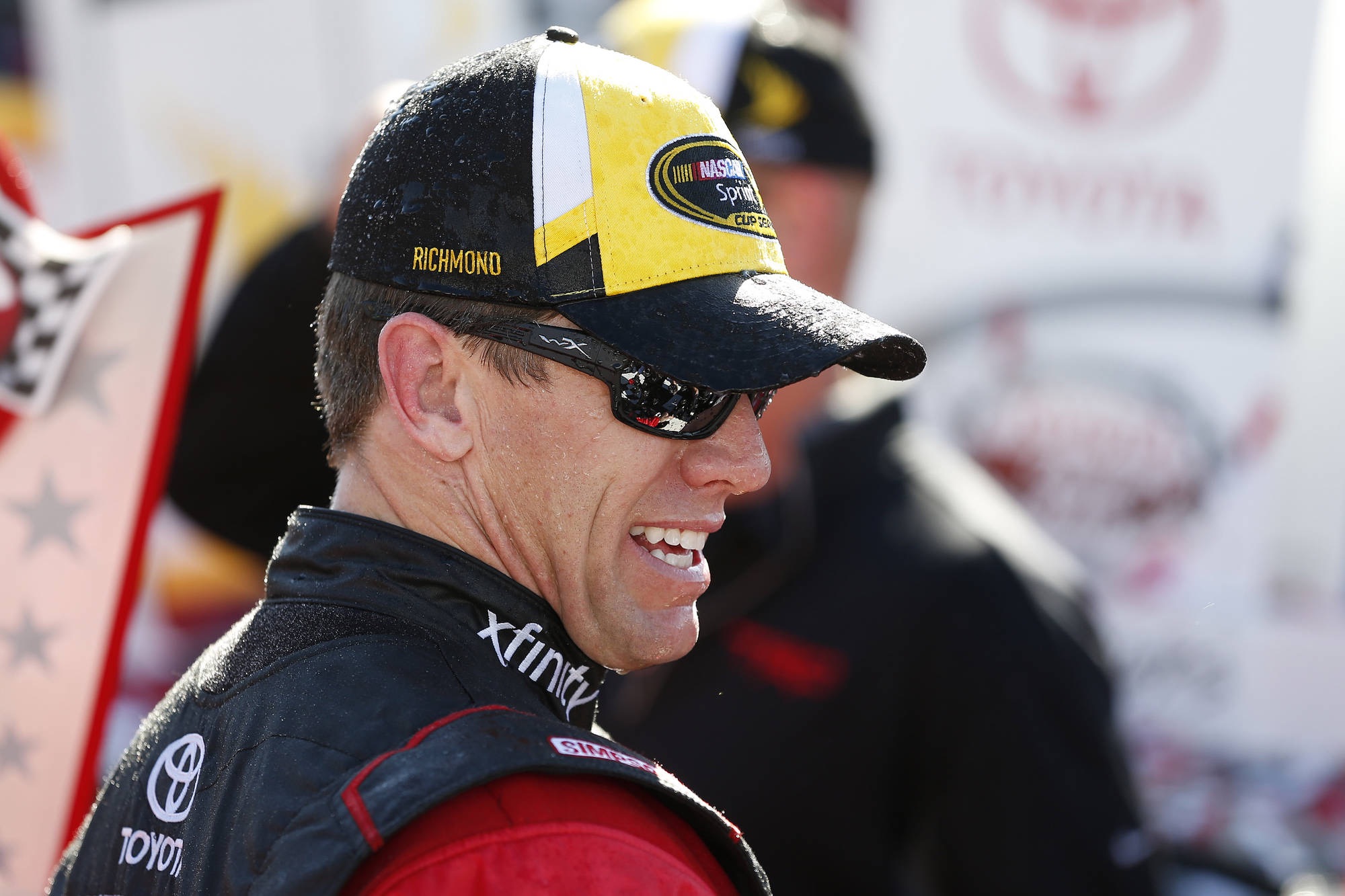 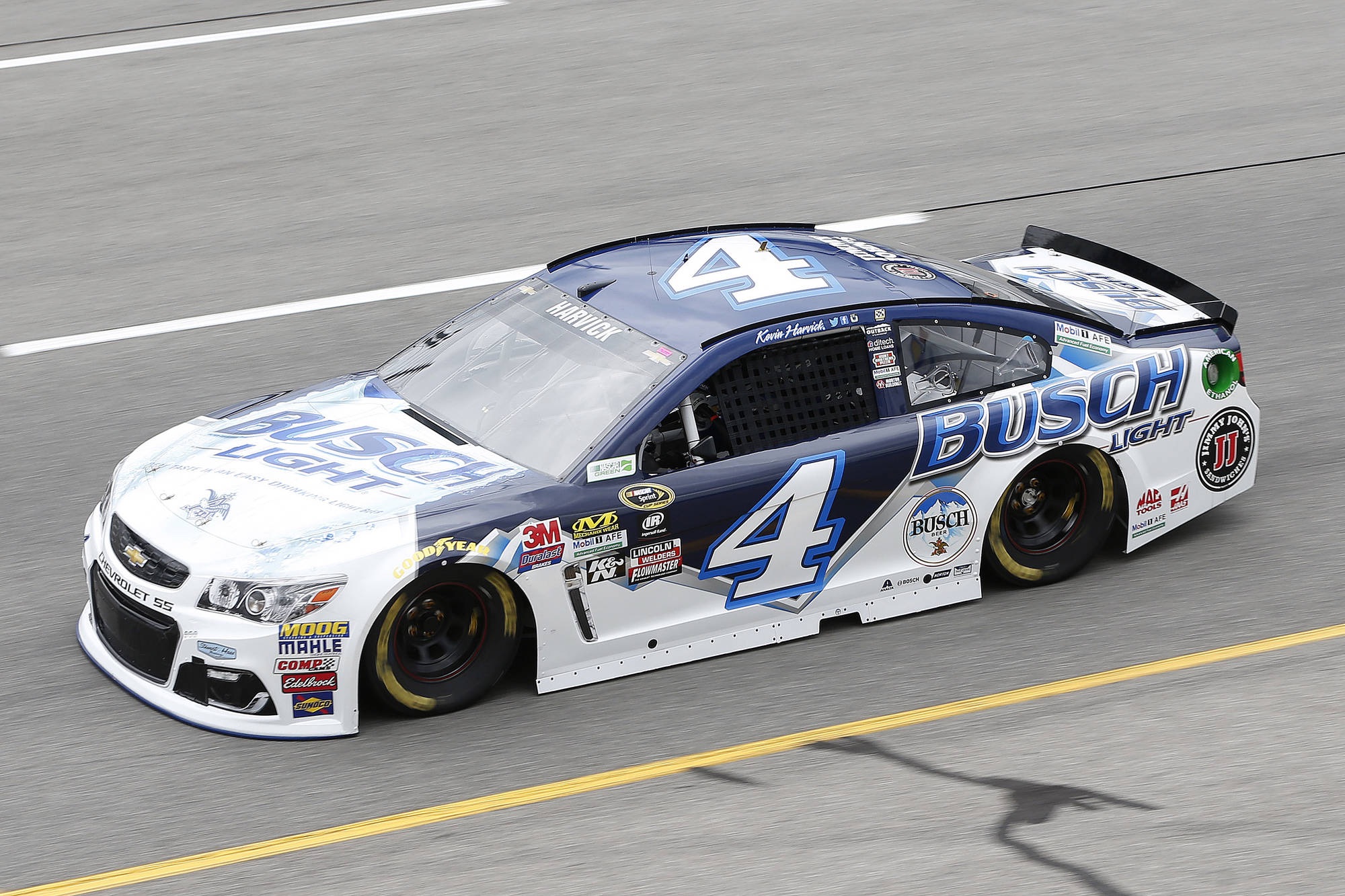 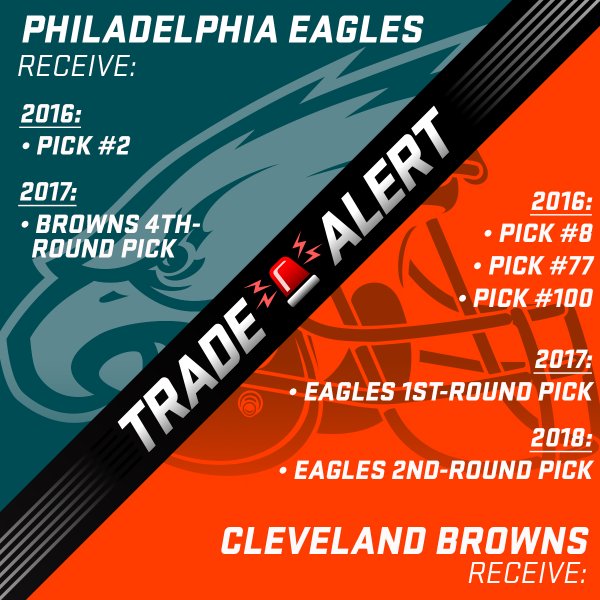 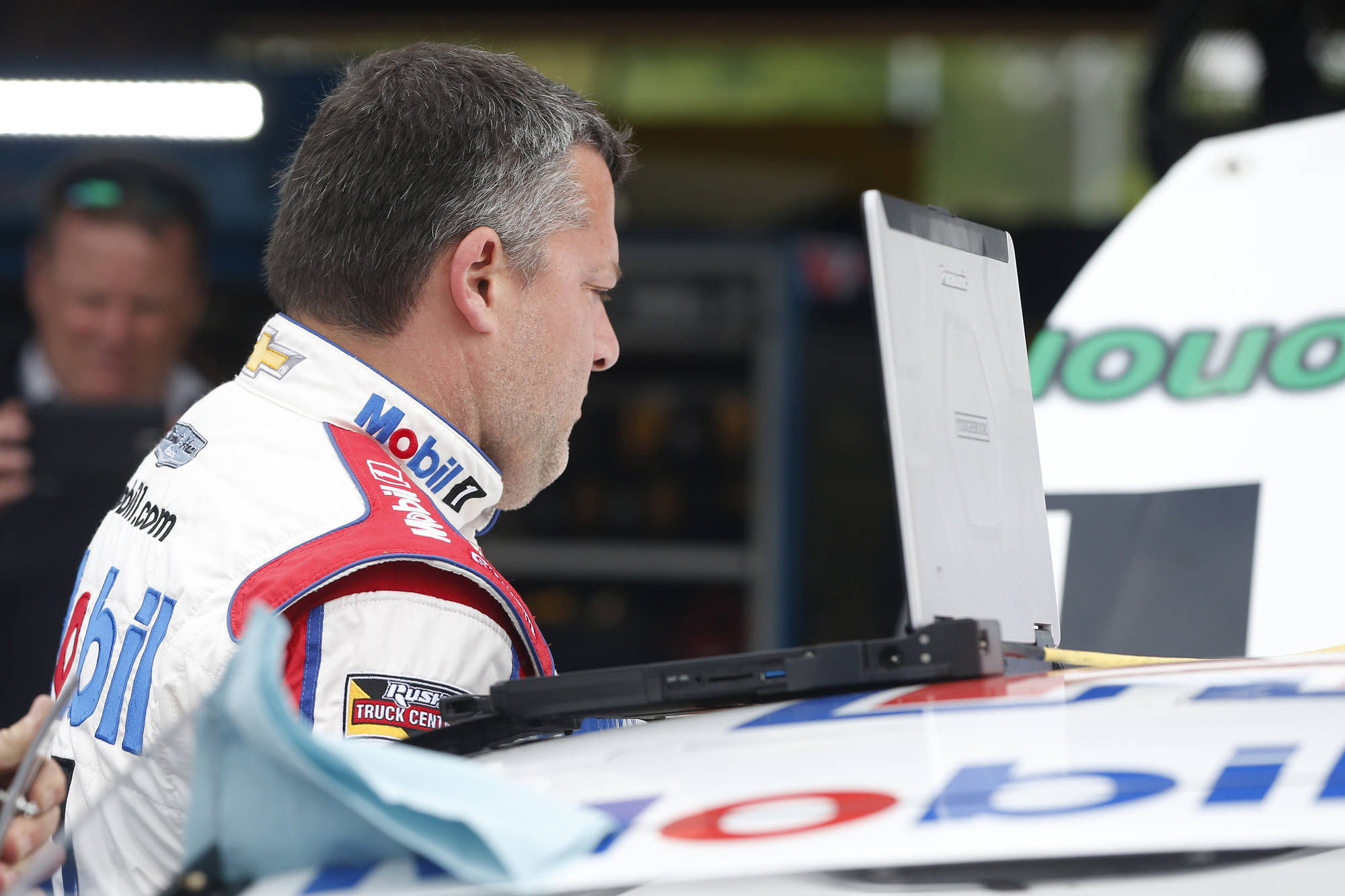 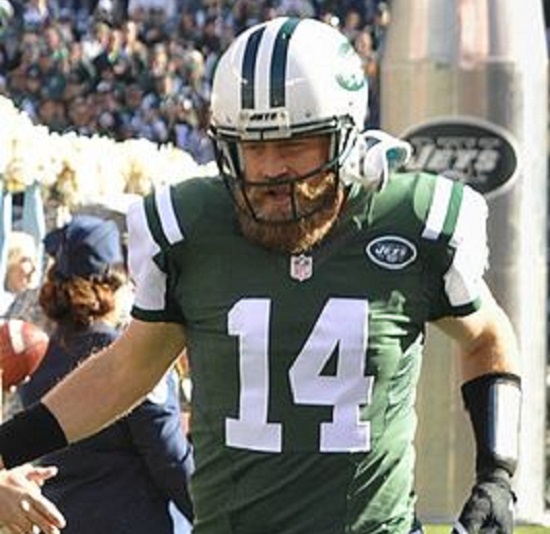 The Jets need to resign Fitzpatrick

It’s time to give up the act and end the stalemate. The New York Jets need to suck up their pride and find a way to give Ryan Fitzpatrick a better offer than the one that they have laid out before him right now. Fitzpatrick played for the Rams, Bengals, Bills, Titans and Texans before […]

Cavs should win by 10-15 tonight with a much better effort on defense.  They should continue to play through K-Love from the post out and I predict LeBron doesn’t even play in fourth quarter tonight.  4 game series sweep. 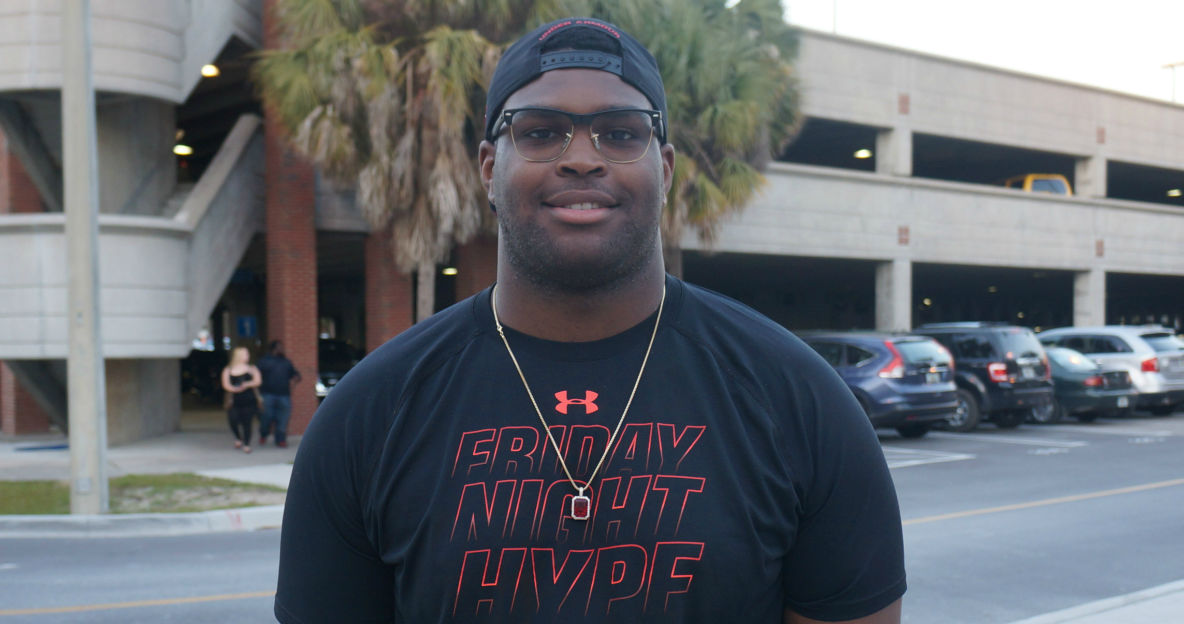 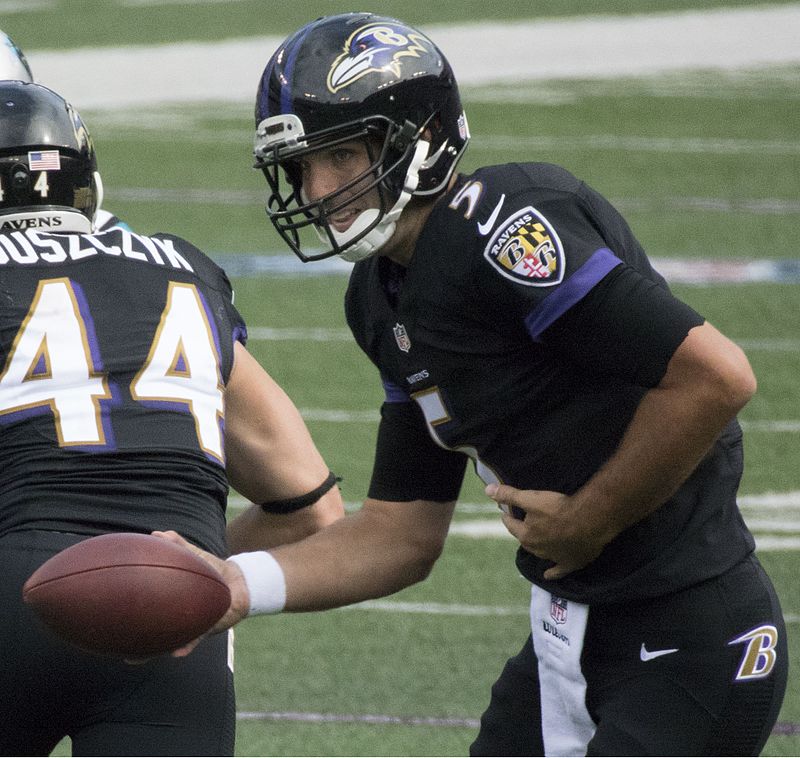 I’m back, and Ravens fans aren’t going to like me for this one. I just don’t get it. I really don’t. I don’t usually like to take down athletes because I know that I could never be doing what they are doing on the field each week, but this one continues to be mind-boggling to […]