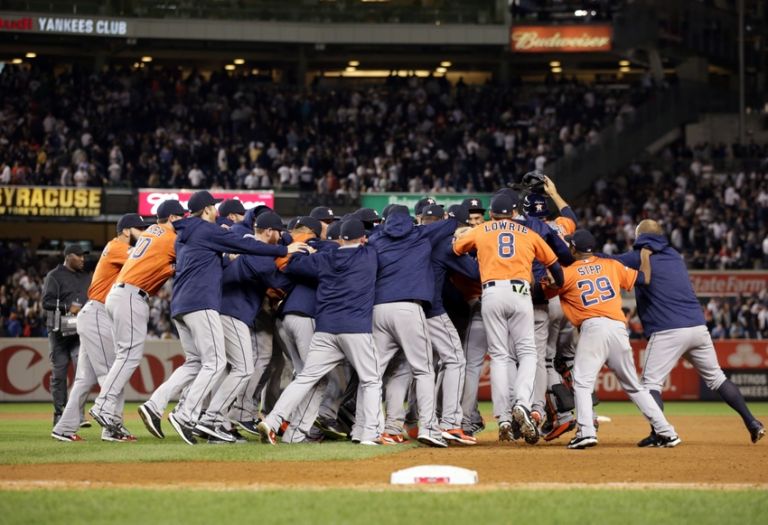 The Houston Astros got off to a blistering start last season but fell back a little during the dog days of the season. Is it finally their year to win a division title, something they haven’t done in almost 15 years? 1. Houston Astros (lost in ALDS): The Astros absolutely brought it last season and they […] 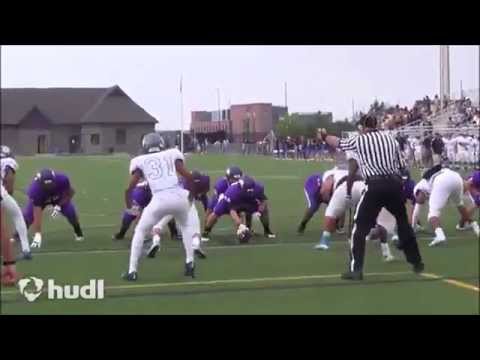 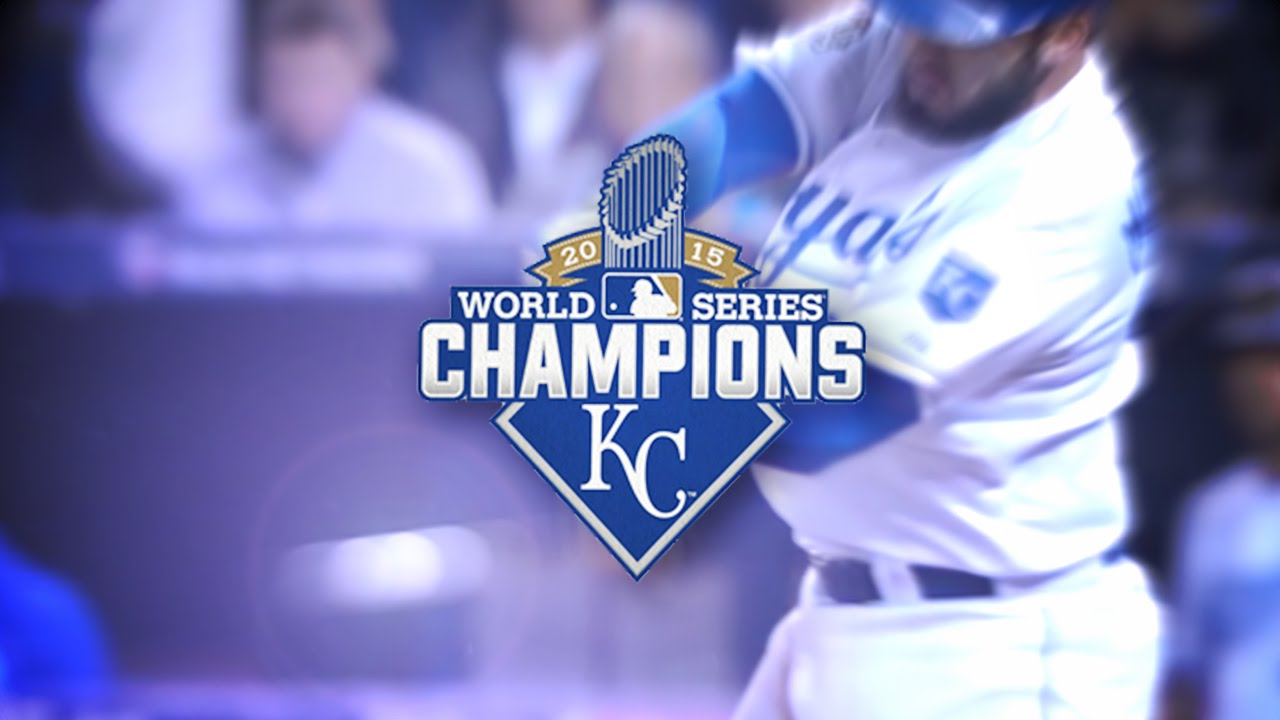 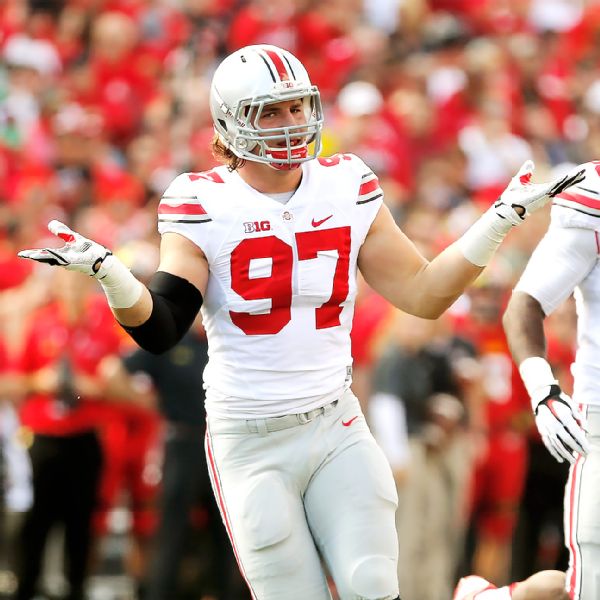 CANTON,Ohio- I hear so many people say how Cleveland needs to draft Bosa at #2. So my question is why? I hope all of you aren’t saying that just because he had a great career at Ohio State or just because he’s from Ohio State. Believe it or not I think he might be the […] 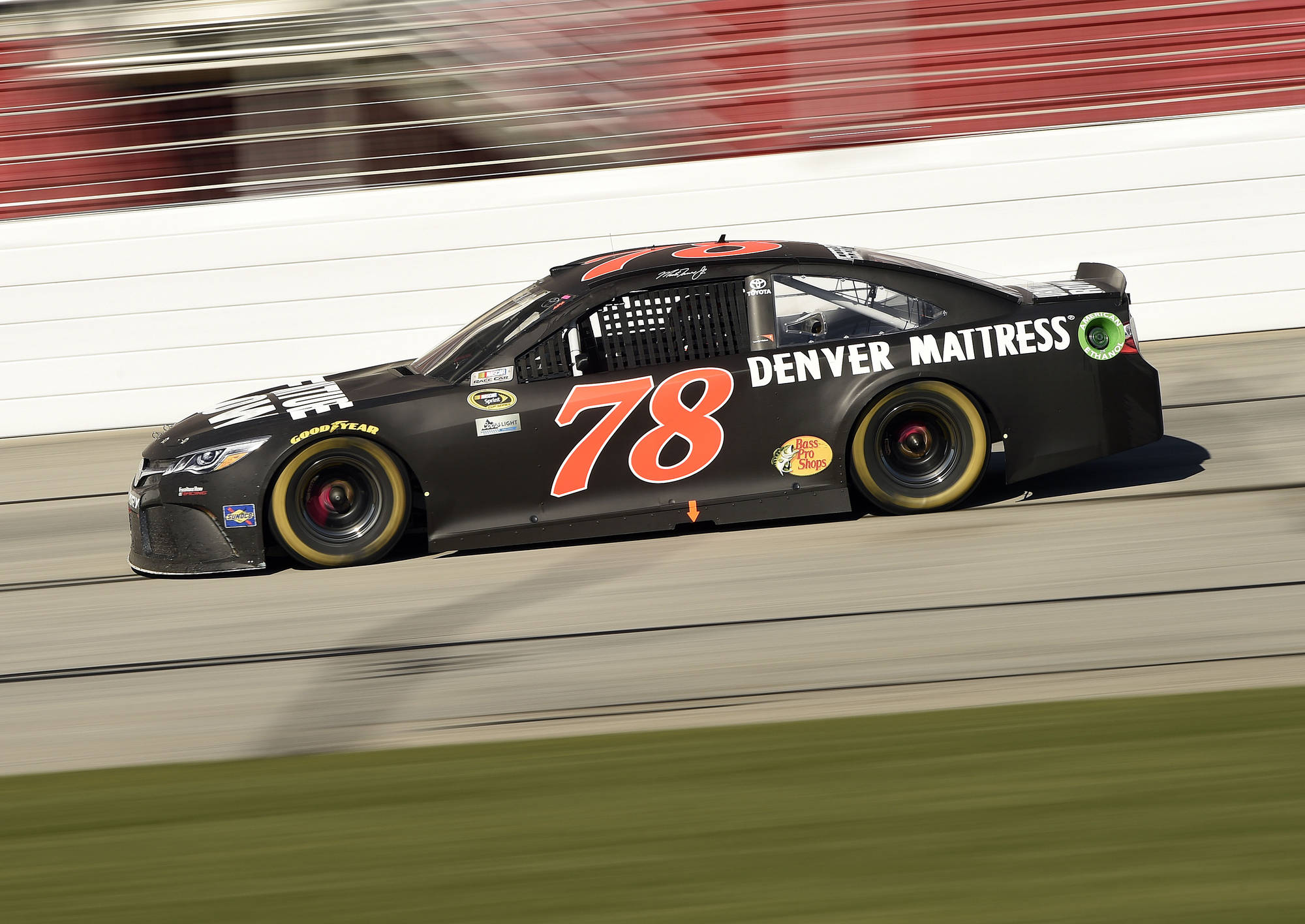 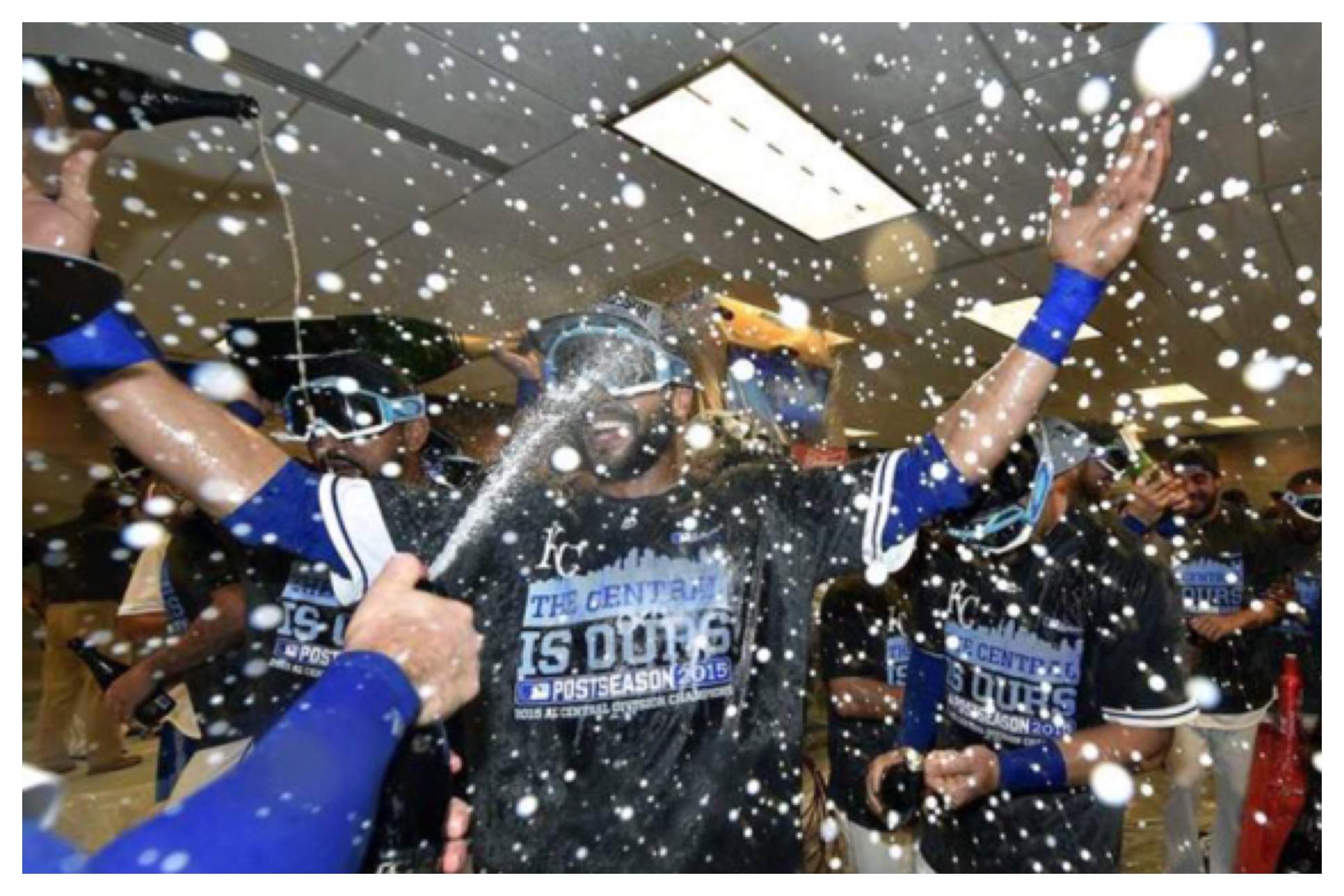 We start our MLB division previews in the AL Central this year. It seems like a good place start since the defending champion Royals are in this division. Will there be team that can top the champs or will the reign of the Royals continue? I also want to give a monster shout out to […] 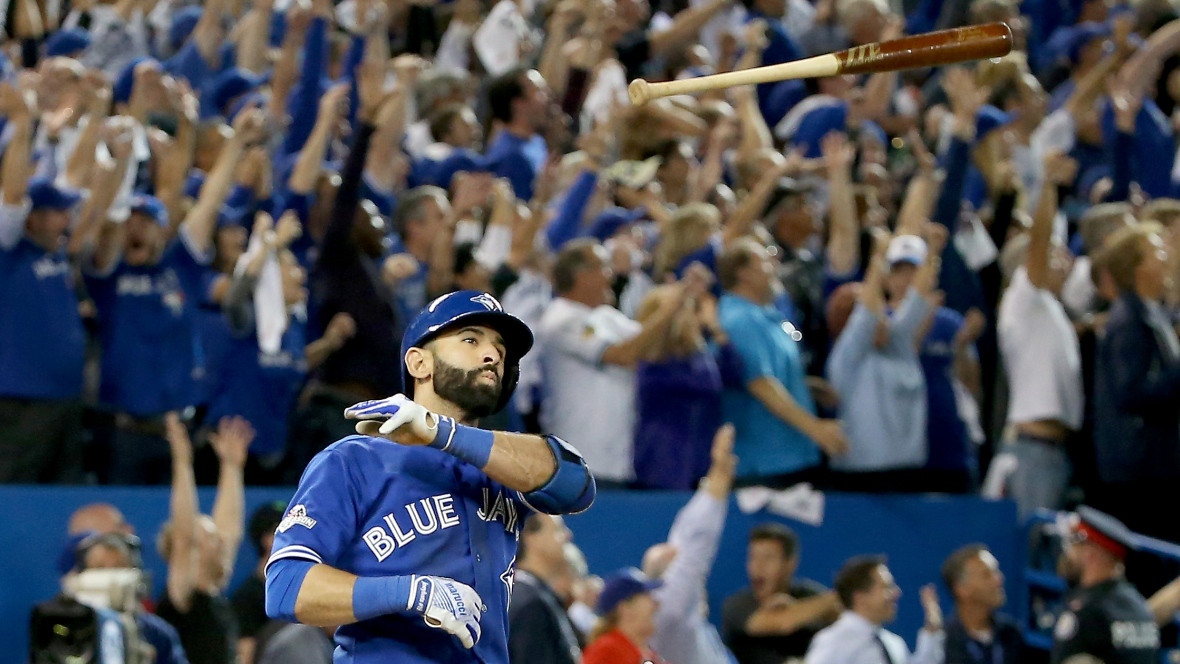 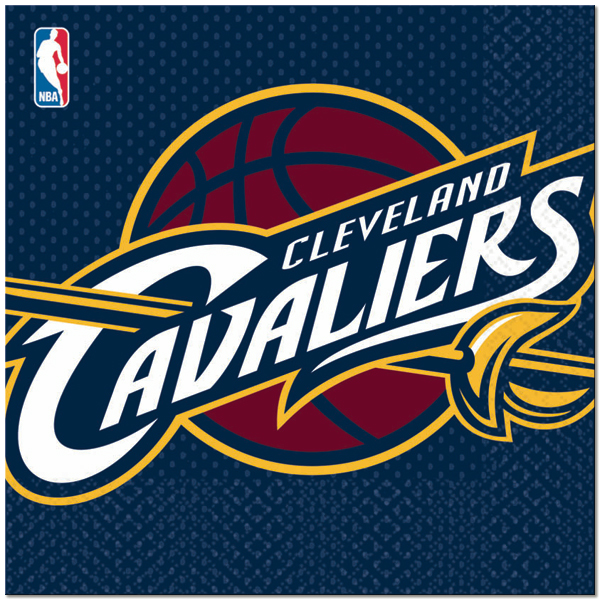 CANTON,Ohio- I don’t want anyone to get the wrong impression about this article because what your about to read may make you think I don’t think Cleveland is the best in the East because they are. When I say that this is what I mean. I do not feel that there is any team in […]