Sean and George talk about the Pac and Big Ten in this college basketball preview, they break down the top teams out west, including Oregon, Arizona, Cal and UCLA, and give their predictions for the Pac 12 Player of the Year and Freshman OTY winners, then do the same for the Big Ten (23:50), and Sean unsurprisingly gushes over the Boilermakers, but also is super high on a certain Maryland PG, meanwhile George confesses his love for IU’s Thomas Bryant.

Listen to on iTunes.

Credit all authors of images used in both article and as cover image : George & Sean 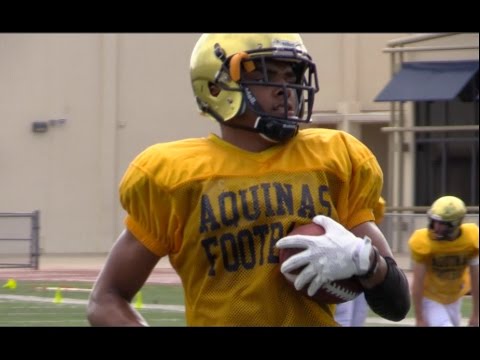 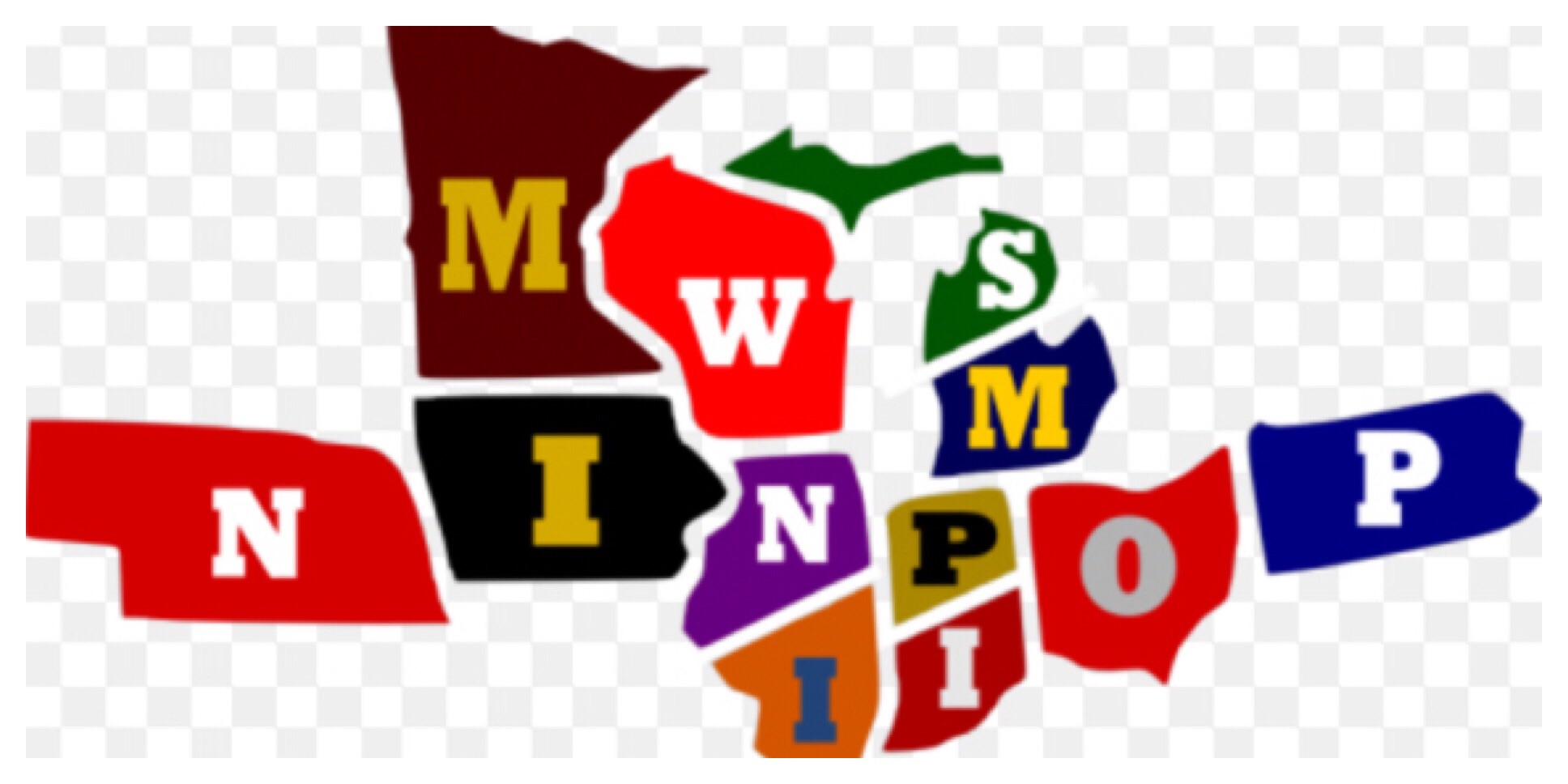