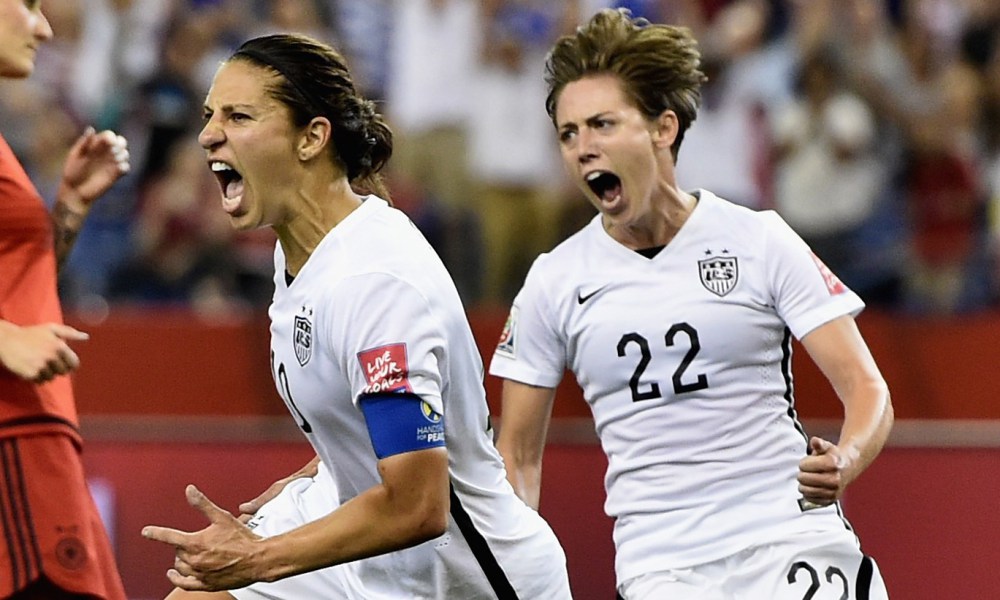 Takeaways From USA vs. Germany

It is setting up to be a movie-like finish to the Women’s World Cup for the USA. They defeated 1-ranked Germany in a semifinal located in Montreal, Canada. The Americans haven’t won the tournament since the “99ers” did it 16 years ago, when Mia Hamm was still at the forefront of the attack. Now, after […] 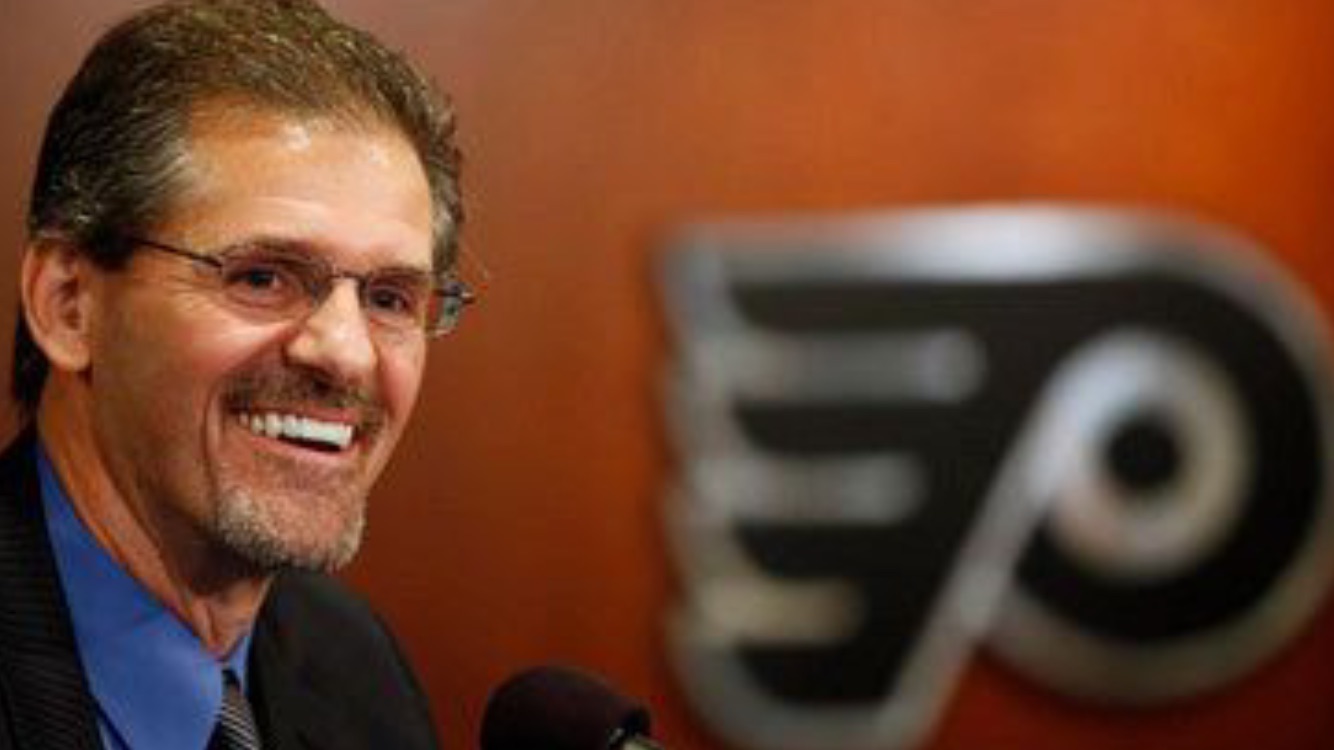 Hextall Proving His Worth…..

During this time last year, prayers that looked to be answered in Philadelphia when Ron Hextall was appointed the general manager position were once again in question. As we might recall, Hextall traded the crowd-favorite in Scott Hartnell for salary cap reasons and in return brought back, R.J. Umberger, who had an awful season to […] 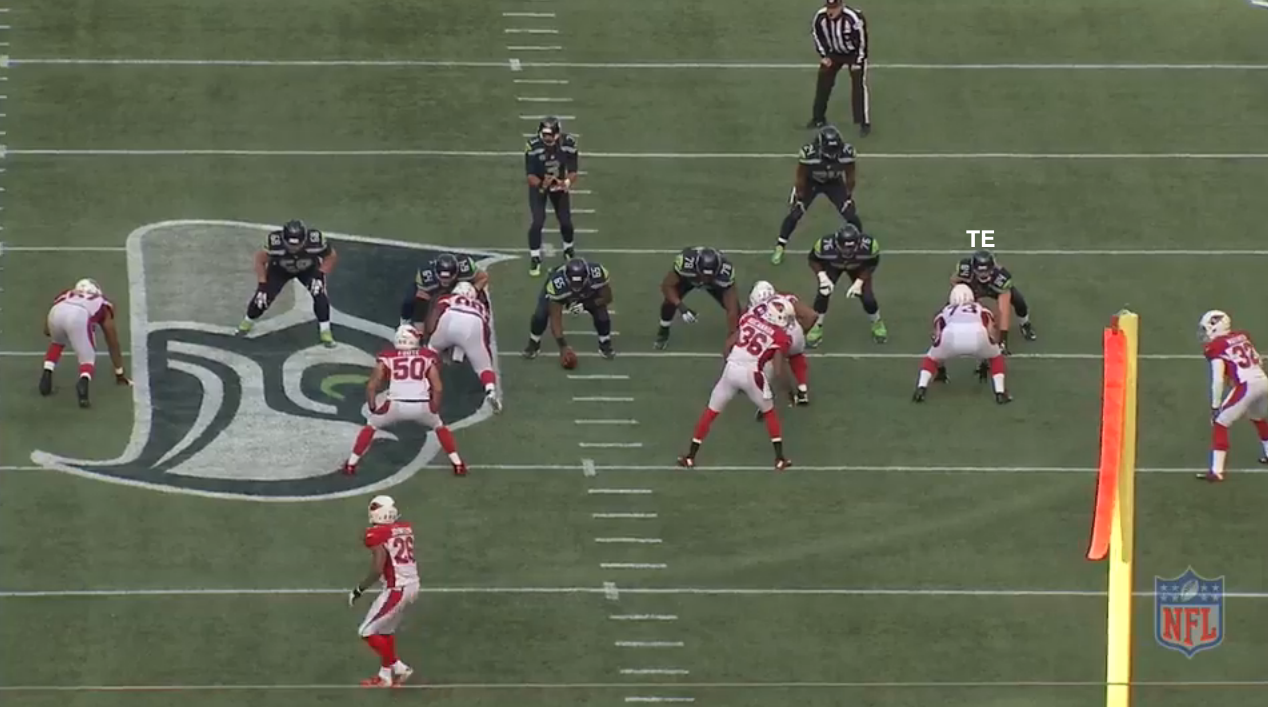 Will Jimmy Graham’s Blocking be an Issue in Seattle?

The Seahawks made a huge splash this offseason when they acquired tight end Jimmy Graham from the Saints. Graham will undoubtedly improve the Seahawks’ passing game, especially when it comes to 3rd down and red zone situations. The question that has continually been asked, though, is how will Graham fare in a run-first offense considering […] 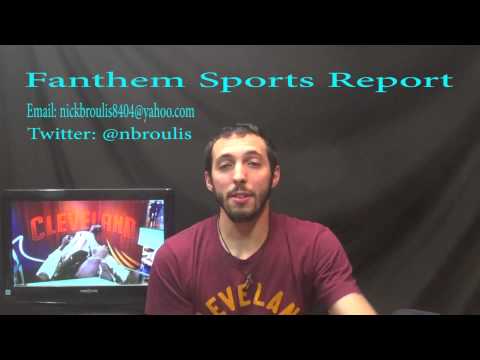 I talk some Cavs, Tribe and Browns!