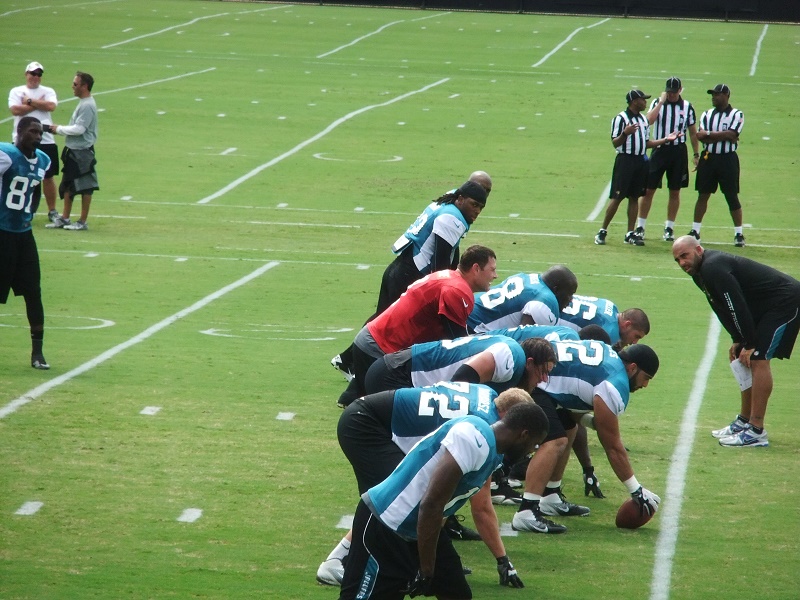 The picture on the right is of signed autographs I got while visiting Jaguars team practices, and some events they hold in communities. The picture on the left is me being more creative with healthier foods. Reason I put some of these in here is because it goes with the story. I always asked the […] 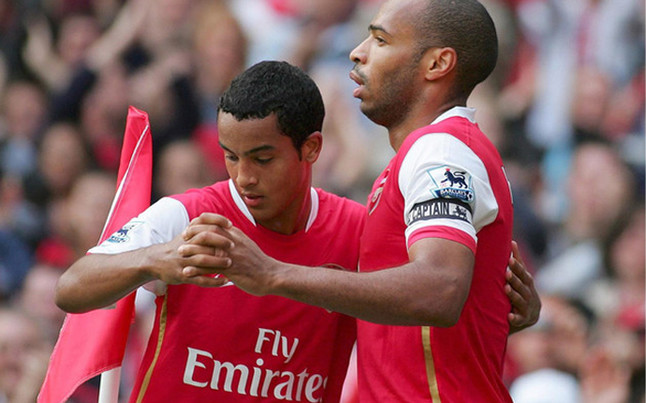